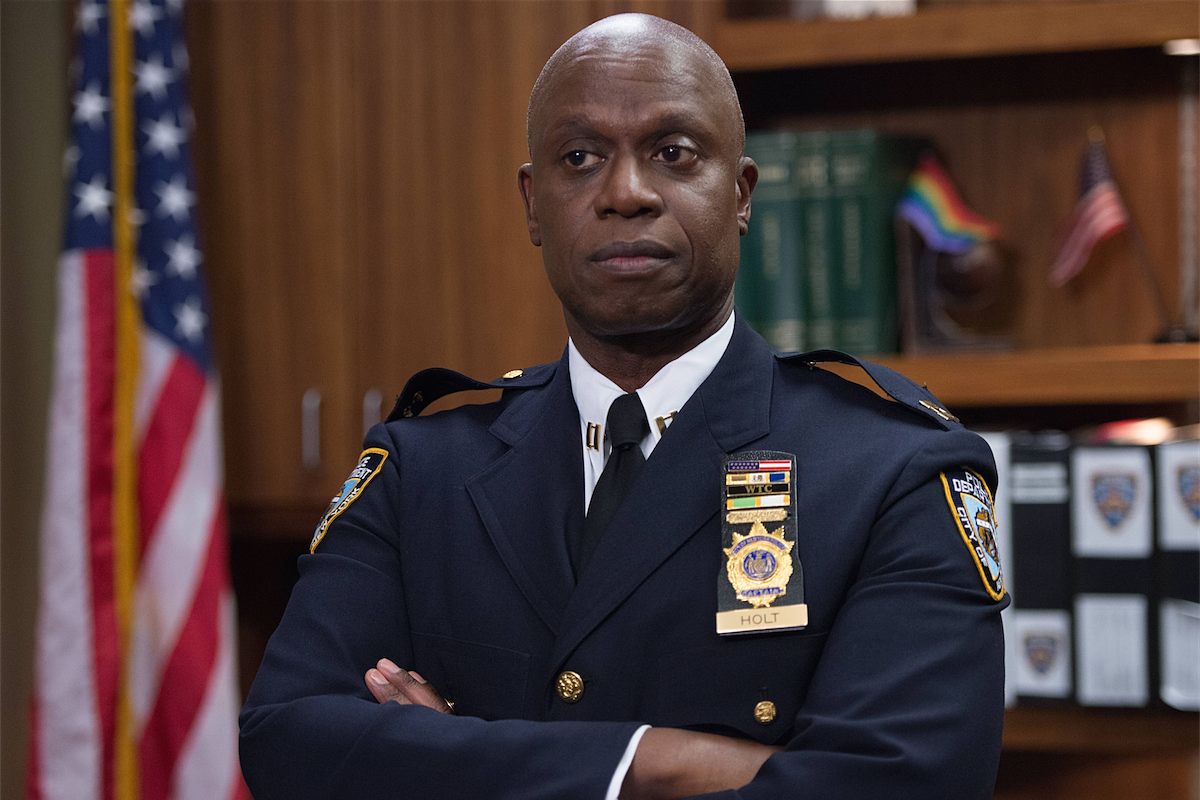 Future Man was unique in the way it rode the line between silly parody and genuine sci-fi show. And Coupe’s performance sold the tone perfectly. She nailed every punchline, while playing Tiger’s emotional reality with surprising honesty.

Richard Hendricks is both an insufferable douchebag and an idealistic underdog and Middleditch captured this perfectly. Additionally, season 4 was full of brilliant physical comedy. The scene of him kicking through a door was particularly memorable.

In many ways, Amy Sosa is the straight man of Superstore. But, Ferrara made her consistently funny, giving her a great high strung quality.

In the 12th season of It’s Always Sunny in Philadelphia, DeVito was, as always, gleefully bizarre as Frank Reynolds. Frank could easily have been one dimensional or predictable, but he managed to be consistently surprising.

Donahue made Lindsay completely unique. Her energetic performance pushed Lindsay’s strange silliness to the extreme, while also making her a real character who’s easy to empathize with.

In the third season of Unbreakable Kimmy Schmidt, Kimmy Schmidt continued to be unique and compelling. Kemper played her in such a genuine way, while also coming up with bizarre punchline deliveries.

Olson played Dee Reynolds with wonderful intensity. She had stand out moments in “PTS-Dee” and “The Gang Tends Bar.” She went hard with Dee’s cruelty and delight at the pain of others.

More than any season before, You’re the Worst season 3 was a deep dive into Gretchen Cutler’s psychology. Cash played her heartbreak and deterioration incredibly. I still think about the scene where she screamed Barenaked Ladies at Lindsay daily.

Beatriz is a master at physical comedy and understated deliveries. And, this year, she really stood out when she played Rosa Diaz coming out to her parents. She was quietly compelling while always being far from melodramatic.

Dennis Reynolds is a strange, tightly wound man. Howerton brilliantly played this ticking time bomb of a man. He was especially stunning in “The Gang Tends Bar.”

7. Constance Wu (Fresh Off the Boat)

Wu’s powerhouse performance is the heart of Fresh Off the Boat. This year, she continued to steal every scene she was in. She made Jessica Huang one of the funniest characters on TV.

Joe Lo Truglio is a comedy expert. Instead of Charles Boyle’s awkwardness feeling generic or stale, Lo Truglio brought him to life as a unique human being. His standout scene this year was the “pump pump” scene in “Serve & Protect.”

Charlie Kelly is a modern sitcom icon. As always, Charlie Day continued to play him with nuanced energy. His line reads were brilliant.

McElhenney is always brilliant as Mac, but this year stood out because of Mac’s long-awaited true coming out. What I appreciated so much about his performance this season is how he brought to life the joy and relief of being out. This season Mac had such a lightness to him. So, his coming out was shown not as a burden, but as a weight off his shoulders.

Andy Samberg has gotten better in each season of Brooklyn Nine-Nine. It’s been rewarding watching Samberg grow. He nailed each of Jake Peralta’s punchlines.

Amy Santiago is a complex, type a character. Fumero brought out all the richness of the character, making sure that she’s never just one thing.

Braugher is the funniest part of the funniest cast on TV. He’s always brilliant, whether he’s delivering an understated one-liner or pulling off big physical comedy.

Also check out my choices for the best drama performances of 2017.