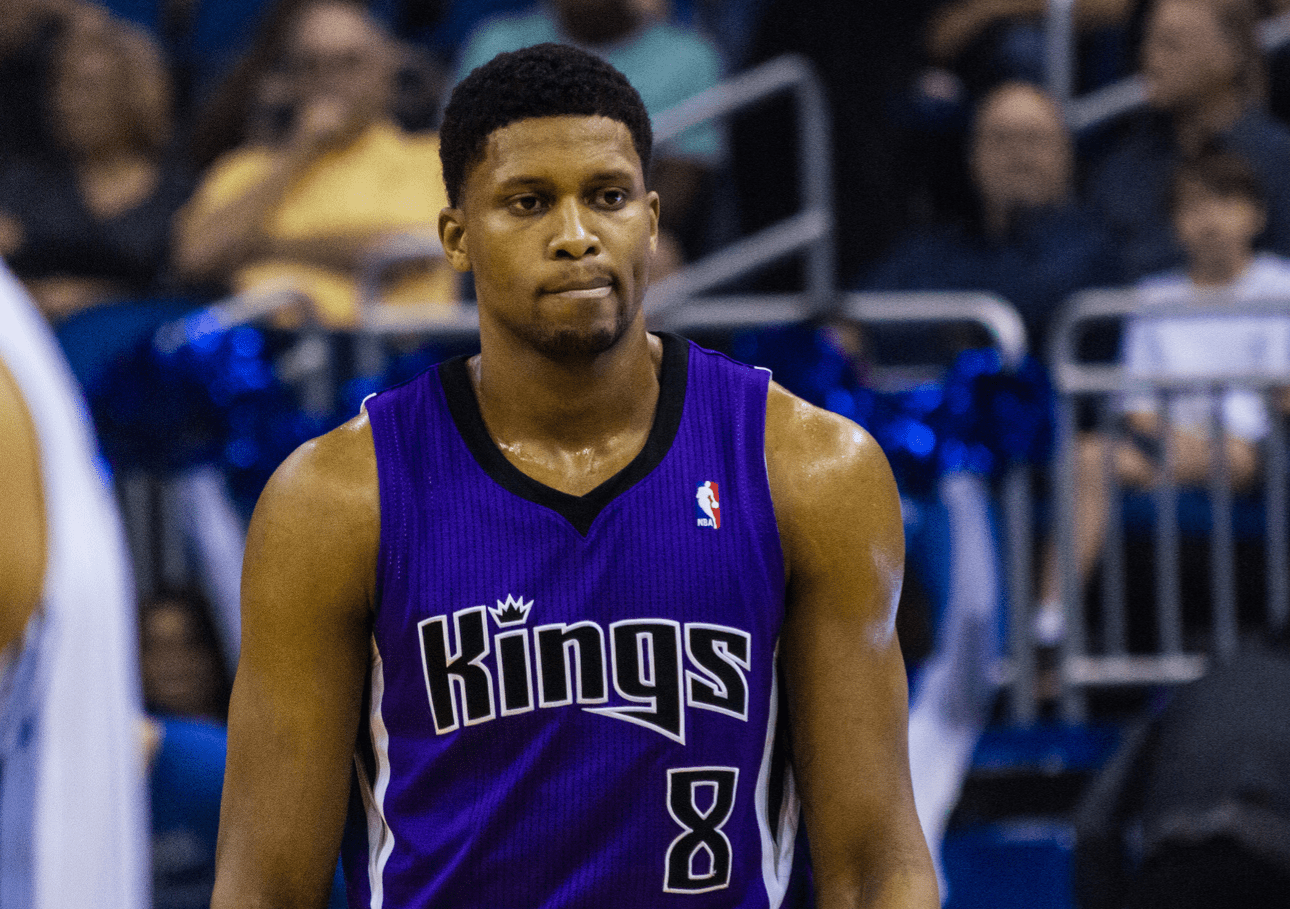 [dropcap]A[/dropcap]ccording to multiple sources around the league, Sacramento Kings forward Rudy Gay has informed the team that he’ll opt out of his 2017-2018 player option and likely leave the team in free agency next summer. The two parties have not exactly seen eye-to-eye over the past few seasons, and it appears that even with a new arena about to open, Gay has lost his faith in ownership and management.

Gay’s lack of trust in management stems from the lack of continuity in the front office as well as the non-existent winning environment in the locker room. His faith in the team’s front office took a major hit when owner Vivek Ranadive decided to abruptly fire head coach Mike Malone in 2014 as well as move on from GM Pete D’Alessandro in 2015. Gay, as well as other members of the organization, were high on Malone and the chemistry hasn’t been the same since.

The Kings and Gay, who has been with the team since 2013, have been linked to numerous trade rumors over the past few years but as of now Ranadive believes that he can sway his small forward into sticking around Northern California. In the past the Kings troubles with Gay have simply been rumors, but now those rumors have become statements laid upon the table for the basketball world to see and it’s clear that the Kings need to seriously think about shopping him sooner rather than later if they want to get something in return.

The longer Sacramento waits to deal Gay the lower value they will get in return with the uncertainty that he would even re-sign with the team he is dealt to. A few month trade-deadline rental is no longer worth giving up valuable assets with the way free agency works in today’s NBA. And with the salary cap going up again next season and Gay’s ability to exercise his Bird Rights and receive a generous pay raise over the $14.3 million owed to him on his player option even if he were to stay in the State Capitol, opting out is a no-brainer.

Rudy Gay told The Undefeated, “It wasn’t rocket science,” to decide he’ll opt out of contract with Kings after next season. Woj reported 1st

The 30-year-old Rudy Gay has averaged 18.4 points in 10 NBA seasons with Memphis, Toronto and Sacramento.