The 2016 San Diego International Film Festival kicked things off with a wonderful opening night premiere of Other People, written and directed by Chris Kelly, at the beautiful Balboa Theatre in downtown San Diego. The red carpet was rolled out for filmmakers, actors, and film lovers all ready to enjoy the art of cinematic story-telling. 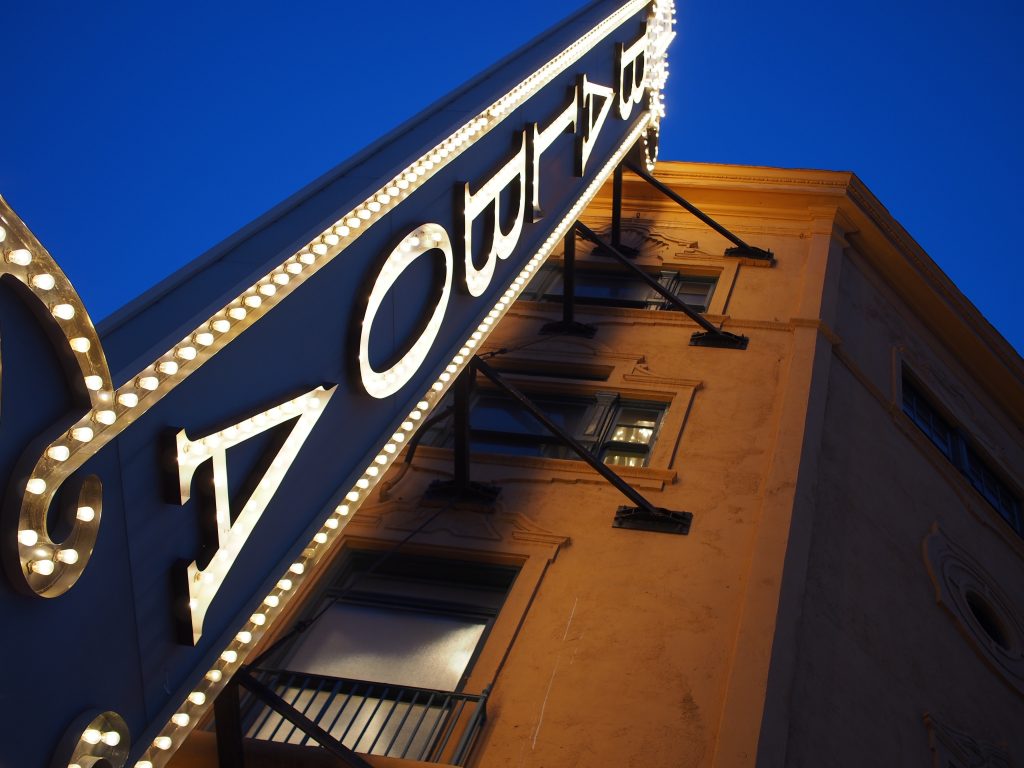 Festival Host and Honorary Jury President Jeffrey Lyons welcomed the audience comfortably sitting in the historic Balboa Theatre, waiting for the film to commence. Other People, the story of a struggling comedy writer that’s come back home to care for his dying mother, was an absolute hit. This film was as powerful as it was hilarious, allowing the audience to deeply feel for the characters. The film stars Jesse Plemons, Molly Shannon, and J.J. Totah, who was in attendance.

After the film, Jeffery Lyons held a Q and A with actor J.J. Totah, a rising star who did a terrific job in Other People, and will be starring in Spider-Man: Homecoming opposite Tom Holland, Robert Downey Jr, Micheal Keaton, and Donald Glover. 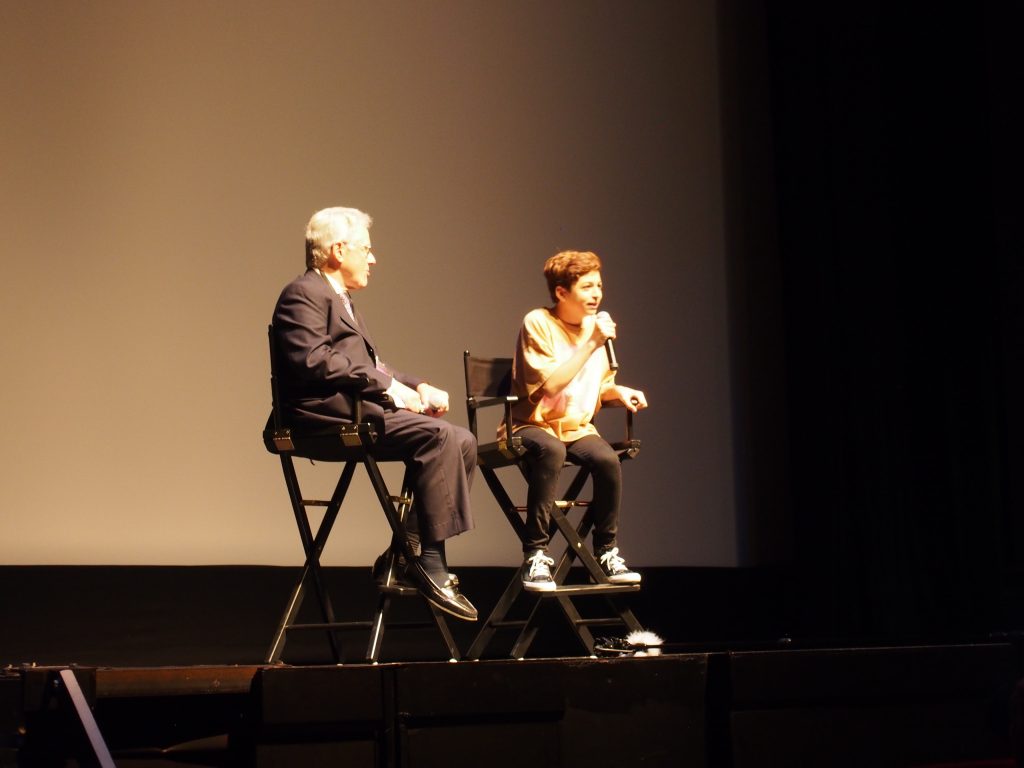 Lyons had a ball with the charismatic actor during the Q and A. Totah discussed the film and his process, letting the audience in on how he approaches a character that he plays on film.

“I really try to get into what the story is, how to tell a story, and how to get the writer’s point of view, and your point of view as a character. If you get the story right, and you portray the story correctly, you can do anything,” Totah said.

There’s always a spark that starts the pathway for a person to become who they are meant to become. In Totah’s case, it seemed to be the Patrick Swayze hit film, Ghost.

“I was performing in the kitchen while simultaneously watching every show out there and every movie out there. When I was really young I was into scary films like Ghost, which is an awesome film. My mom accidentally put that on the television, when I think I was like six years old. I had nightmares for three weeks, but I was pretty inspired by that.”

After the screening, Totah was kind enough to have a chat with his fans and snap some photos with them. 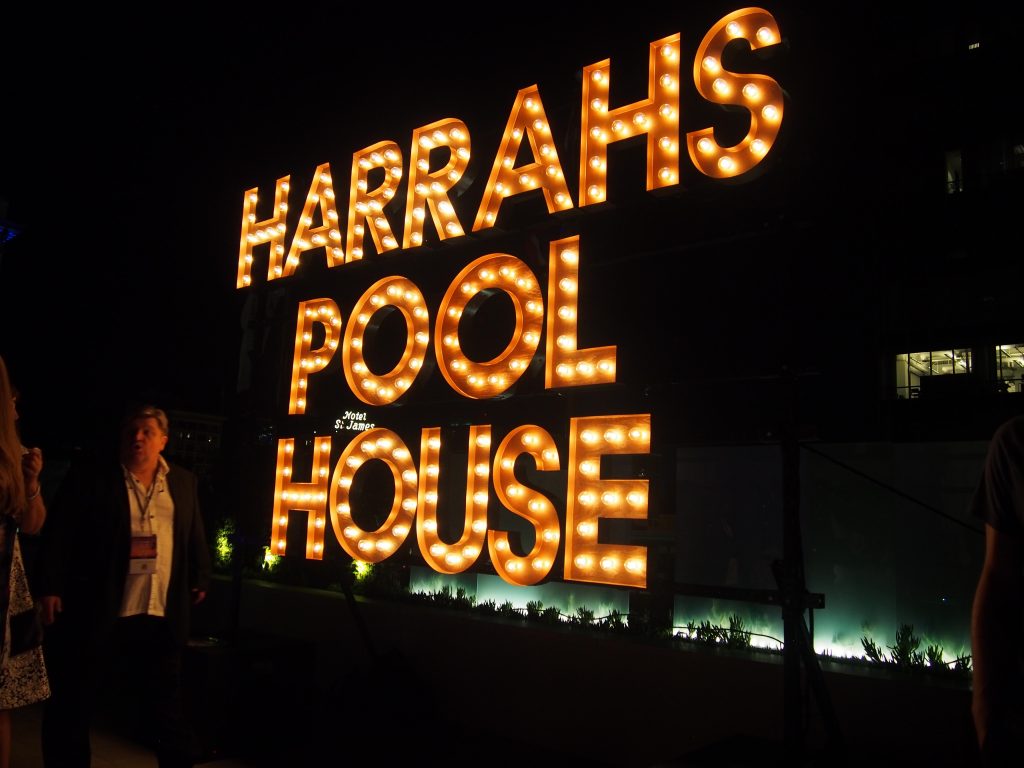 The after party was held at the rooftop of the WestGate Hotel, which included live music, a photo booth with wall projections, food, beverages, and more. It was a Hollywood event sponsored by Harrah’s Resort SoCal. The perfect atmosphere was created for filmmakers and film lovers to share their input about the world of movies.

The San Diego International Film Festival continues tomorrow with VARIETY’s Night of the Stars Tribute at the Museum of Contemporary Art in La Jolla, along with various screenings of some amazing films from around the world. In attendance for tomorrow’s Night of the Stars Tribute are Annette Bening, Kate Beckinsale, Simon Helberg, and Jason Mitchell.

Get your tickets and passes on the San Diego International Film Festival website.