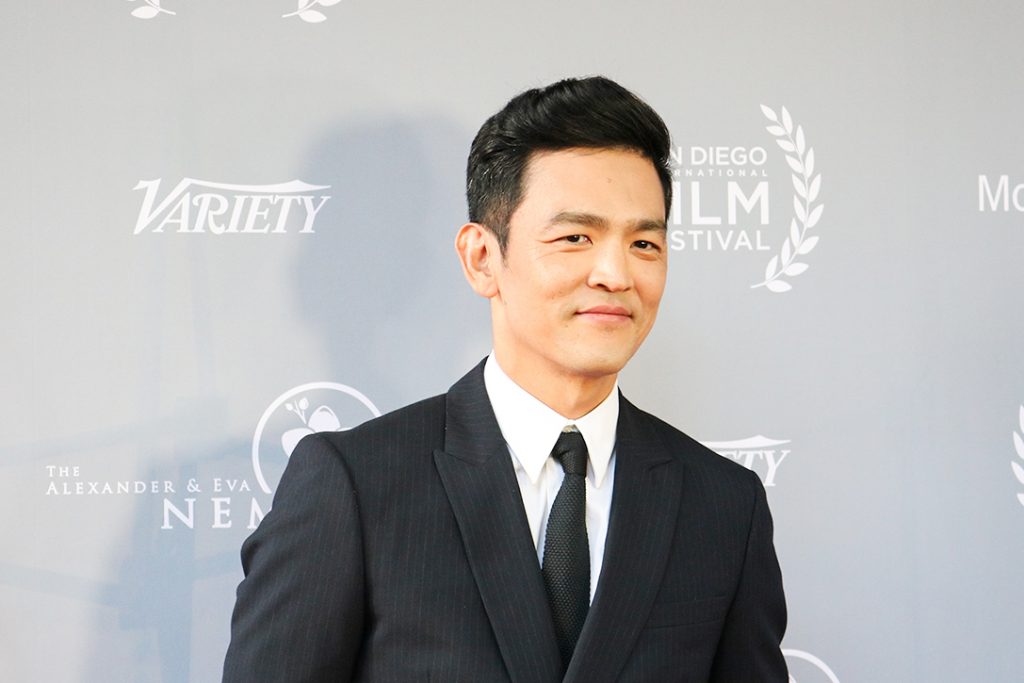 Hollywood-caliber talent took a stroll on the red carpet at the San Diego International Film Festival’s Night Of The Stars Tribute dressed in their best to celebrate a night of cinematic influence. The Pendry Hotel in Downtown San Diego was dolled up a little more than usual to host the magnificent event.

“Spike has such a cool community, he’s such a unique director to work with, making it was such a great experience,” Grace said. 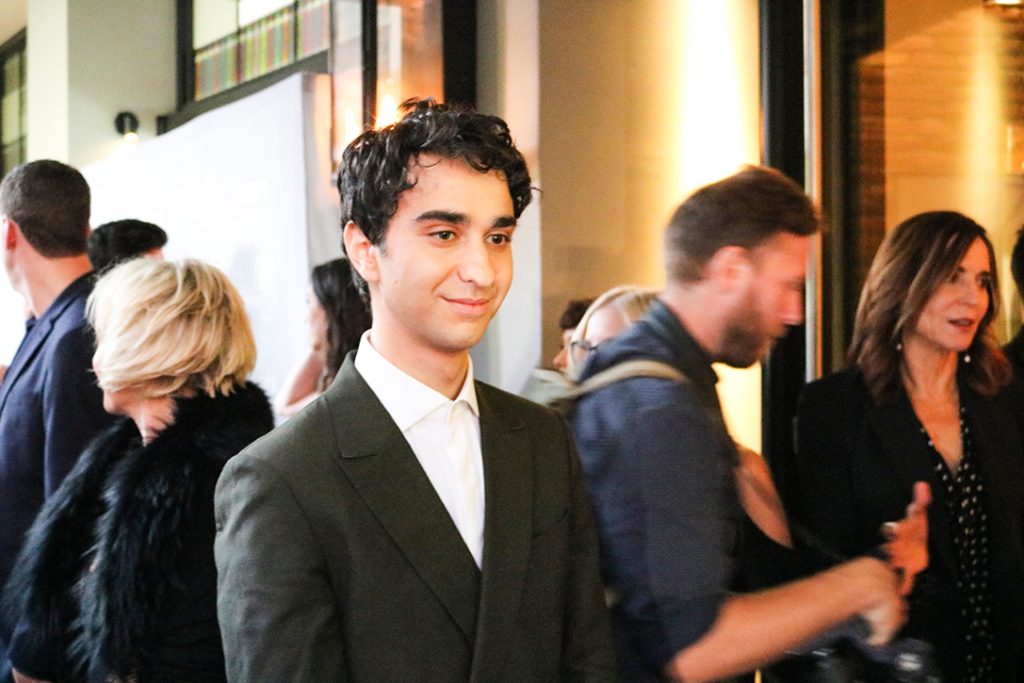 Alex Wolff gave us an inside glimpse of working on two very different films back-to-back: a comedy entitled Stella’s Last Weekend and the deeply disturbing and tremendously amazing film Hereditary.

“It was hard, it was really really difficult. It was very fun, lighthearted working with family experience to go to a very dark, very dramatic (movie) I think a day after. That was crazy to do back to back,” Wolff said.

There’s still a lot of film festival left in store for film lovers with plenty of independent films left on deck and the Filmmaker Awards Show being held at the Westin Hotel. Some of the films you can catch are Tiger, a movie inspired by the true story of Pardeep Singh Nagra, a practicing Sikh who was banned from boxing because of his religious beliefs, and Boy Erased, a story about a gay teenage boy who comes out to his father who is a small-town Baptist pastor.

You can find plenty of films with Q&A sessions at the end of the screening and various panels to give you an inside look at the film industry thanks to the professionals. You can find tickets on the San Diego International Film Festival website.