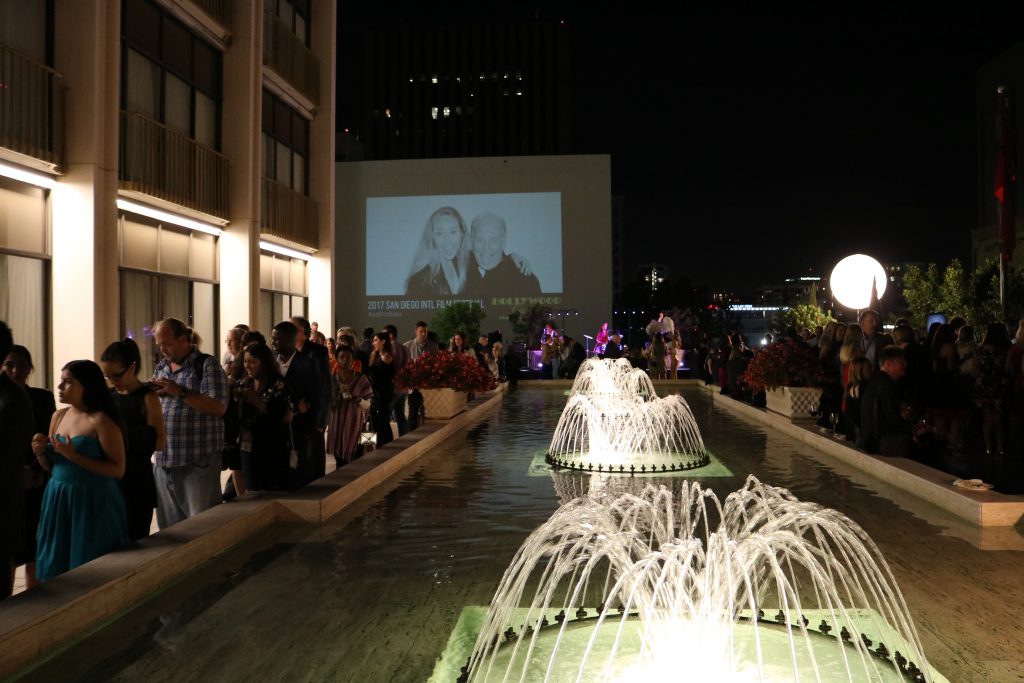 The San Diego International Film Festival was an amazing experience for filmmakers and fans of cinema. The festival has been going strong for several years, and keeps getting better every time it comes around. The past five days were filled with amazing films, entertaining parties, and passionate people.

The film festival started off with the premiere of Marshall, the story of a young Thurgood Marshall working one of his early career-defining cases. The audience at the Balboa Theatre absolutely loved every scene on the silver screen.

There were many familiar faces at SDIFF, including Patrick Stewart, Heather Graham, and Blake Jenner. Patrick Stewart was honored at the VARIETY Night of the Stars event with the Gregory Peck Award for Excellence in Cinema.

“I love my job, I love it passionately, even more today than at any other time in what is I think nearly a 55-year career,” Stewart said.

It was evident that all the honorees were passionate about their craft. These hardworking individuals are always challenging themselves, despite having accomplished so much in cinema already.

“I directed a movie, it’s called Half Magic, and it’s coming out the beginning of next year that I wrote, directed, and acted in,” Graham said.

A variety of independent films were showcased at the festival, including OtherLife, Butterfly Caught, The Lonely Italian, and My Friend Dahmer. Once again, SDIFF was a stage where films that aren’t stuffed through mainstream filters are able to shine and be discovered. There were also some fantastic short films this year, including The Foster Portfolio, which one Best Short Film, and Ostoja Will Move Your Piano, which won Best Foreign Short Film.

There was also the wonderful SDIFF Filmmaker Awards event that was held at the beautiful Pendry Hotel in Downtown San Diego. Attendees were treated to delicious appetizers and custom cocktails, as the jury awards were presented for the competition films. It’s an awards event that gives film fans the opportunity to mingle with the filmmakers, and be inspired by the work of rising talents.

SDIFF delivered once again, and many film lovers will be looking forward to what’s in store for next year.