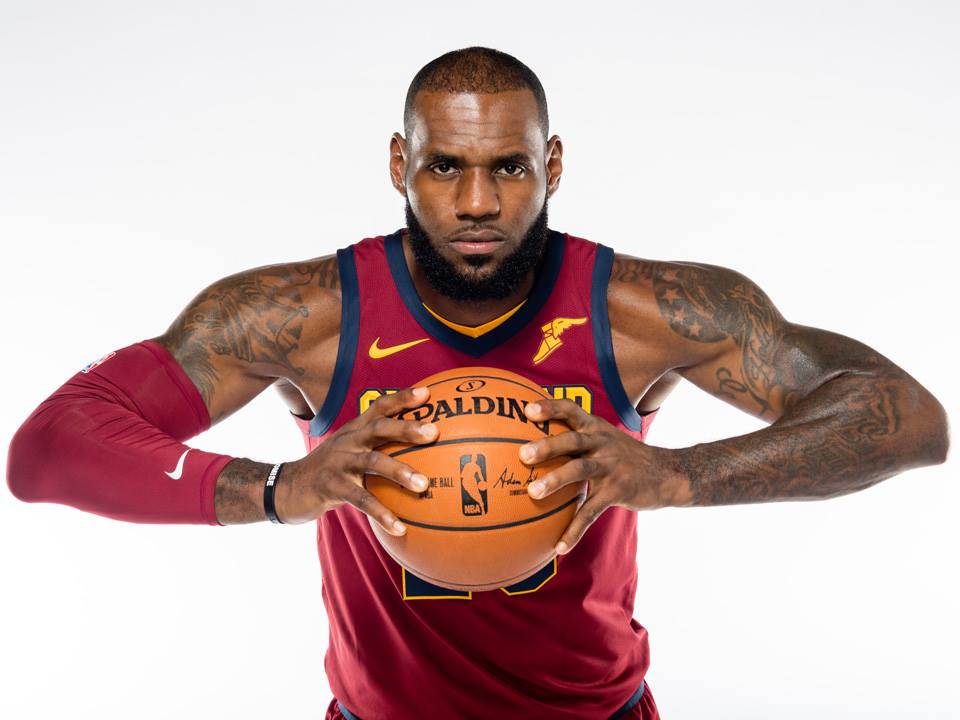 While the Milwaukee Bucks stood pat and brought back almost every contributor from a Playoff team last season, the rest of the division was reconfigured over the summer. Victor Oladipo and Domantas Sabonis have arrived in Indianapolis after the Paul George trade, but Cory Joseph is just as big a piece of Indiana’s never-ending quest to stay relevant even in obvious rebuilding seasons. Avery Bradley is one of the most underrated players in the league, and an obvious upgrade in the starting Shooting Guard spot in Detroit that was occupied by the mostly up-and-down Kentavious Caldwell-Pope.

The Cleveland Cavaliers have reworked their roster in a major way (as have the Chicago Bulls, who officially moved into a complete rebuild after trading Jimmy Butler, but I’m going to make an effort to spend very little time talking about the should-be-tanking Bulls). The Cavs are arguably deeper this year than they have been any of the previous three when they made the NBA Finals. Kyrie Irving‘s trade request yielded a return of Isaiah Thomas, Jae Crowder, Ante Zizic and the Brooklyn Nets unprotected 2018 1st Round pick (which could be turned into an in-season division newcomer in February). Additionally, Cleveland added Derrick Rose (fart noise), Turkish swingman Cedi Osman, and LeBron’s best buddy Dwyane Wade.

Cleveland Cavaliers – Isaiah Thomas will be out of action with a hip injury for at least a sizable chunk of the regular season. This is a given. Thomas is an X-Factor not because it’s still unknown when he’ll come back … it’s more so because we don’t know what his role in the Cavs offense will be whenever he’s healthy. We’ve seen LeBron James play with other ball dominant guards before, and he’s been able to find mutual success in those partnerships. LeBron willingly handed over the keys to Dwyane Wade and Kyrie Irving often, but they each tailored their games in minor ways to maximize their impact when they weren’t initiating the offense.

Wade turned into a truly masterful cutter in his time with LeBron, an easy skill to improve upon when you’re playing with the best passing Forward ever. Kyrie Irving improved as spot-up shooter and initiated a ton of transition opportunities even when he was facing a numbers disadvantage. Isaiah Thomas, like Kyrie, should thrive as a spot-up sharp-shooter in Cleveland. The Cavs will give Thomas opportunities to isolate, the mode by which he got the majority of his buckets last season in Boston, but even once he’s back I’d imagine he’ll settle in as a third-option behind LeBron and Kevin Love.

Milwaukee Bucks – As the Bucks entered the Playoffs last Spring two Rookies had found their way into their starting line-up: Malcolm Brogdon, who was a deserving, albeit surprising Rookie of the Year winner, and Thon Maker, a former high-school phenom who was inserted into the starting line-up late in the year in order to space the floor and allow Greg Monroe to get some run with bench heavy units. Brogdon and Maker should remain in the starting line-up, and if they can both make the normal Year One to Year Two leap, Milwaukee could push toward a 3rd seed in the East.

Indiana Pacers – Lance Stephenson is perennially an X-Factor. Is he going to iso eight straight possessions? Is he going to flirt with a triple double once a week? Will he even be on the Pacers roster at the end of the season? Is he going to blow in someone’s ear again?

Chicago Bulls – For the Bulls it’s newcomer Zach LaVine, who is still rehabbing a torn ACL but is expected back sometime in the middle of the season. I see there being three big LaVine-related questions that need to be answered: When exactly will he be back? Once he does come back, will it be a big enough sample size to entice any pseudo-contenders to possibly trade for him? Will the Chicago Bulls be smart enough to try to move him for future, less expensive assets?

Detroit Pistons – I’m skipping the Pistons X-Factor section and moving ahead to Bold Predictions. Just keep reading to see why.

Detroit Pistons – The Pistons put everybody on the trade block and send Stan Van Gundy to join his brother Jeff at ESPN. I didn’t pick an X-Factor because I’m not sure how long any player currently on the roster will remain on the roster.

Indiana Pacers – Myles Turner will get serious consideration for one of the 12 spots reserved for Eastern Conference players in the NBA All-Star Game.

Chicago Bulls – At some point during the season, some idiotic media member (let’s be honest, it will probably be Skip Bayless) will claim that the players from the 1996 Chicago Bulls could beat the 2017-18 Chicago Bulls if they played today.