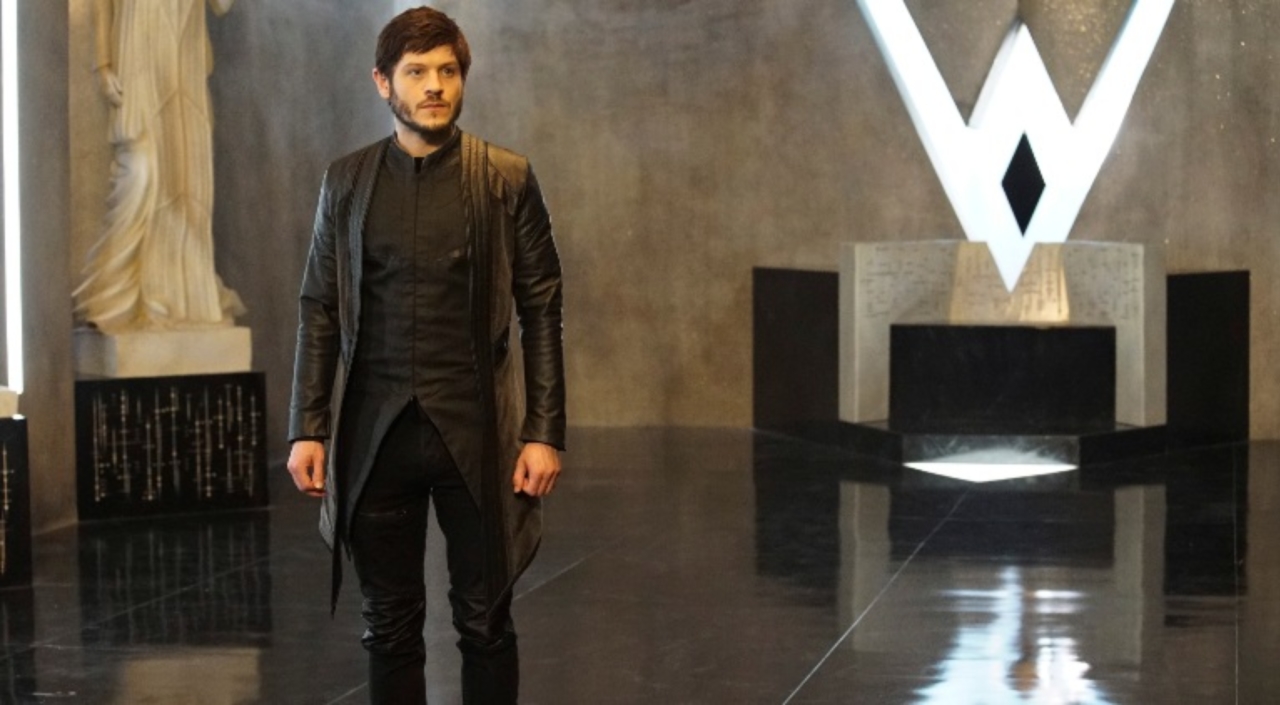 Unfortunately, the second week of Marvel’s Inhumans was more of the same. As the title implies, the characters each went on their own separate journey. None of these stories were particularly interesting.

Things like Medusa wandering Oahu barely count as a story. In one moment of attempted comedy, she spoke to an ATM and tried to get money. Fish-out-of-water scenes like that fall flat because the world building on this show is so poor. Why do the Inhumans understand the need for money when they understand so little else? Furthermore, it doesn’t make sense for Earth’s technology to baffle these characters. Their own technology resembles Earth’s closely, right down to things like headphone design.

Meanwhile, Black Bolt’s stint in prison allowed for some tired prison tropes. He met up with an ally who turned out to be an Inhuman himself. This man told Black Bolt his entire backstory in a straightforward monologue. Like a lot of the dialogue in Inhumans, it felt like a first draft. There’s never an ounce of nuance or character to the dialogue on this show, people just deliver information back and forth.

The one story that actually involved main characters interacting was back on Attilan. Maximus attempted to force Crystal to give a speech acknowledging him as king. But, Crystal ended up declaring, “Maximus is king… of no one!” The show really treated this as a sick burn. Then, after this declaration, she ran away and reunited with Lockjaw.

This episode contained flashbacks of Maximus’ backstory. However, they all simply showed that Maximus has always wanted to be king and people told him that he couldn’t. That wasn’t much of a revelation. My favorite one of these flashbacks offered a perfect example of just how bland and straightforward the dialogue on this show is, when Maximus’ father told him, “No human can ever be king of the Inhumans.”

SDIFF: a Place for Film Lovers

Review ‘Fear the Walking Dead’ S2 E10 – Do Not Disturb