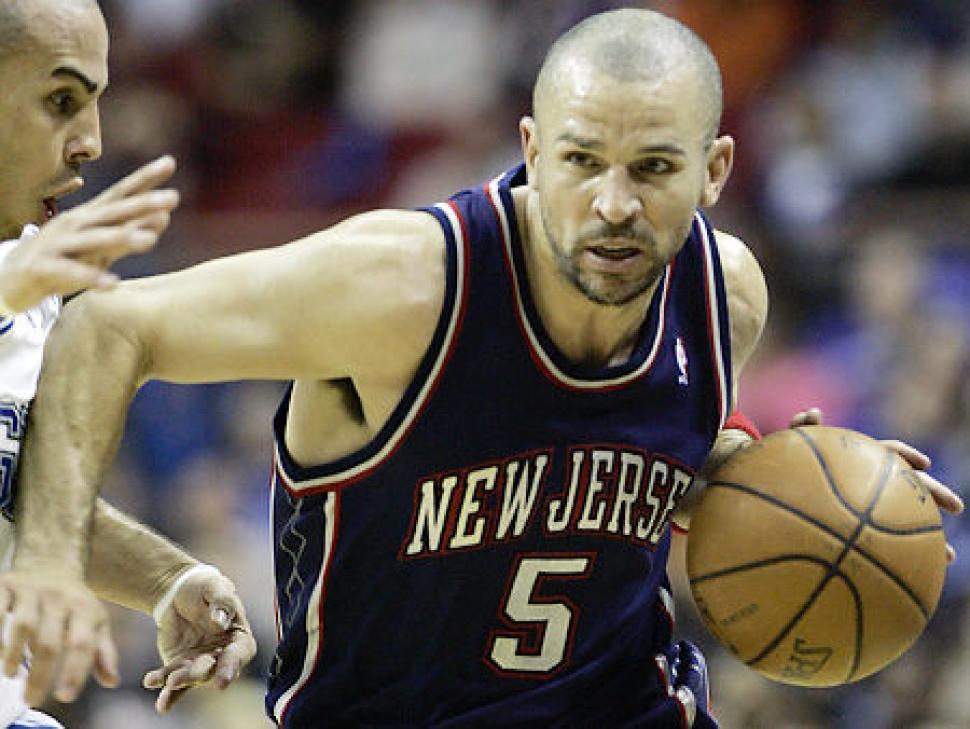 More than almost any other player that sits near the top of this list, I’m intrigued by how time will impact the way we view Jason Kidd. It’s my fear that because of the always-changing landscape of the NBA, Kidd will eventually be overshadowed by players who fit a more modern mold of what a Point Guard is and should play like. This isn’t to say that Kidd won’t be remembered; memories of how remarkably entertaining Kidd was at his peak combined with his ranks on numerous all-time lists ensure that he’ll remain relevant. Kidd is currently 2nd all-time in assists and steals, 4th in minutes played, 5th in three’s made, and he has nearly 1,000 more rebounds than the next closer guard, Oscar Robertson, who was collecting boards in an era when they were much easier to come by.

My concern is more about whether or not Kidd will be properly remembered … remembered for the stuff that justifies placing him so highly on the list. He’ll definitely be remembered for the gaudy stats, the ridiculous blonde hair phase he went through in Phoenix, the off-court and highly publicized troubles he had with his first wife Joumana and the justified perception that he had a habit of running coaches out of town, or at least clashing with them until they were shown the door (we can at least agree that Kidd was never a peace-keeper behind the scenes; he was traded three times in his career and as many coaches were fired on his watch).

Oddly enough, the biggest knock on Jason Kidd’s legacy will likely have a great deal to do with the circumstances, all of which were out of his control, that played a major role in his greatest success as a player. Kidd was traded from Phoenix to New Jersey in the Summer of 2001, and this coincided with two peaks: first, Kidd’s peak as an all-around player, and second, the peak of the Western Conference’s dominance over the Eastern Conference. In just one season, Kidd took a lowly 26-win Nets team and turned them into the class of the East, which proved that no team was too far out of contention one year to contend the following year in the lesser of two conferences.

It also proved that as long as you paired Kidd with good cutters, high IQ role players and capable athletes who could run the floor you were in decent shape. You didn’t really need another guy to create offense; Kidd could handle it all. Since this team existed in the early ’00’s, they were potent enough to instantly become title contenders. If you put them in a time machine and sent them forward or backward ten years maybe it’s not quite the case. But again, it’s not Kidd’s fault that he peaked at the right time in the right conference. Especially since he was doing stuff during his peak that nobody else was doing.

Peak Jason Kidd was one of the league’s grittiest competitors (Kidd played on a torn up knee at the tail end of the ’04 Playoffs that required microfracture surgery) and destructive defenders, someone that could take any legitimate scorer, from 5’8″ to 6’8″, out of a rhythm just by playing like a rabid dog. From 2000 to 2004 he was undisputedly the best defensive Point Guard in the league, both on and off the ball, and that was in addition to being the premiere table/setter/distributor/guy that everyone wanted to play with. You could saddle J Kidd with four dudes who couldn’t create a shot on their own and he’d find a way to craft a decent offense. Nobody ran a fast break more effectively (Nash was right there with him) and no other point guard in Kidd’s era had a better understanding of getting teammates involved early and eviscerating the opponent as a scorer late.

Even though Kidd was inferior in terms of natural scoring ability in comparison to some of the PG’s around him on this list (Russell Westbrook, Steve Nash, Stephen Curry, Chris Paul), Kidd was still a crunch-time assassin. If you think that it was Richard Jefferson or Kerry Kittles or Kenyon Martin carrying the late game load in New Jersey, you’re fooling yourself. Even though it wasn’t until late in his career that Kidd developed a consistent jumper, he always had a knack for hitting a timely one. And let’s not forget about his post-game; an effective tool that Kidd utilized both as a scoring threat and as a distributor. If you put a smaller guard on Kidd and dared to play him one-on-one in the post he was getting a bucket at the rim. And if you sent a second defender you were essentially conceding that someone was going to get an open look. You just had to hope it wasn’t at the rim. 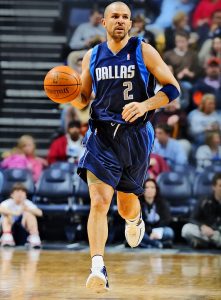 Kidd’s Nets only managed two wins in back to back Finals trips in ’02 and ’03, but he was drastically outgunned. As is the case with most great players who are lacking rings, it’s hard to place any sort of blame on Kidd in those two series. Kidd damn near averaged a triple double during those two postseason runs, and he was just as good in both of the Finals series. The Nets got bounced in Round 2 of the ’04 Playoffs and Kidd had offseason knee surgery; he was never the same guy after that.

Kidd did manage to remain effective after his prime. He clearly lost a step (a “step” that wasn’t ever fully appreciated; Kidd was a better athlete than people will remember), but he never lost the instincts and guile and vision that really made him truly special when he was at his peak. Once Kidd transitioned into a supporting role he eked out a few more impactful years in decreasingly significant roles. He could still defend a variety of different types of players, he could still see passing angles few others could see, and he still gave defenses fits if you let him have his post touches in favorable match-ups. The difference now was Kidd, often mocked as “Ason Kidd” as a younger player because he had no “J”, turned himself into an efficient spot up shooter. Multiple years after he was at his best Kidd finally got the title that eluded him.

It would be easy to remember Kidd as a champion, and surely that would be the way Kidd himself would want to be remembered. It was a well-deserved ring and Kidd played well in a smaller role on the way to the 2011 title with the Dallas Mavericks, but I prefer to remember him for that New Jersey stretch where he was as vital to the Nets franchise as any point guard has been to any franchise in the 21st Century. I want to remember Kidd for the textbook fast breaks, the otherworldly passing, the tenacious defense, and yes, the blonde hair.