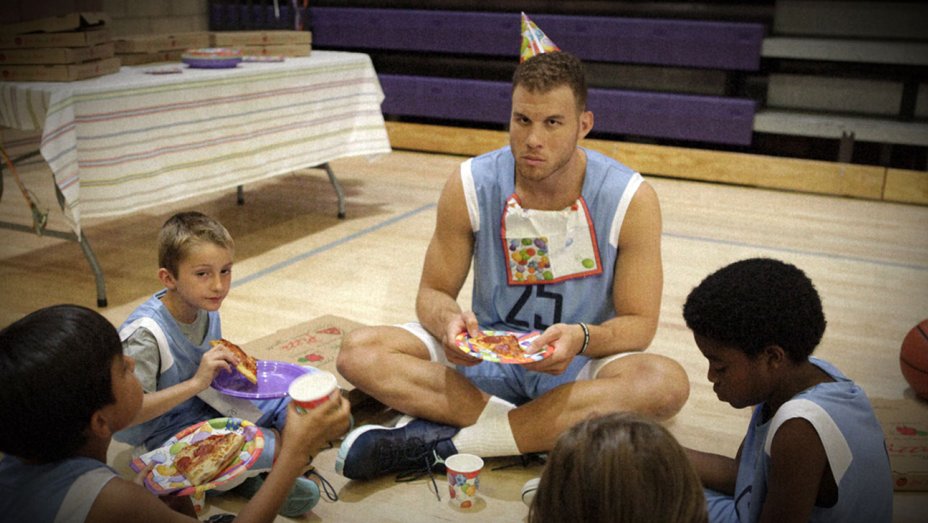 The 5th Quarter, which premiered in early November, tells hilariously untrue stories set in the sports world in a stylized mockumentary form, which could be described as a shorter, hilarious, spoof on ESPN’s 30 for 30.

The 12-episode series began with But I’m Just a Little Boy, in which Blake Griffin plays seven-year-old, Clif-Cliff Adele, who comes to America with the help of his uncle Brian (Donnell Rawlings) and takes the basketball world by storm. The entire NBA immediately takes notice of the talented youngster, but scandal breaks when it’s revealed that Clif-Cliff is actually a 30-year-old man.

“This series combines the worlds of premium comedy and sports better than ever before,” said OBB Pictures CEO and president, Michael D. Ratner. “We’re very proud to work exclusively with go90 and with such a diverse all-star cast who were able to bring these untold stories to life in their sometimes inspiring, shocking and comedic ways. Whether the biggest sports fan or not at all, this is a show for everyone.”