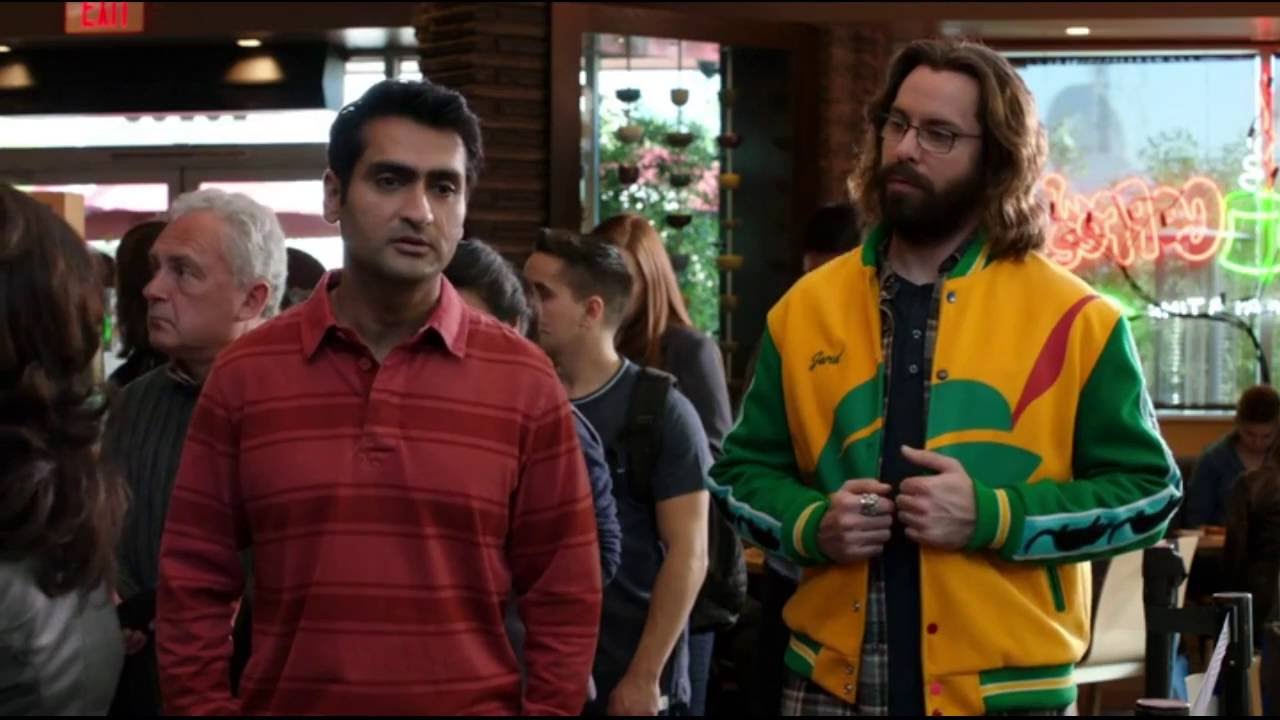 Happy Valentine’s Day! This year, I’m hoping Cupid gets off his ass and hits some of my favorite TV characters. These are the TV couples that need to get together now.

With a lot of TV couples, the fact that one of them just murdered the other on screen would deter my love for them. But, the magic of Oswald and Edward is that I truly believe they’ll bounce back from that.

Lucas’ jealous when his best friend Mike got his first crush on a girl seems indicative that he had feelings for Mike. Meanwhile, Dustin’s perceptiveness about this happening shows how much attention and care he pays Lucas. So, the set up is there and this would be a great relationship to explore in Stranger Things season 2.

Nicky and Lorna have had an intense relationship and always been there for each other from the beginning. So, maybe giving Lorna an irrelevant husband who adds nothing to the show was not the strongest move. I’m crossing my fingers that Nicky and Lorna find their way back to each other soon.

The main romantic relationship of iZombie has a level of quality that’s rare to find. While I’ve also enjoyed Liv’s relationships with other men, I’m always excited at the prospect of things reigniting between her and Major.

Part of what makes Jonah and Amy great is that Superstore put their romantic tension on the back burner to make them genuinely great friends. That said, now that Amy’s marriage is officially on the rocks, I’m ready for this will-they-won’t-they to progress.

The final season of Girls is about to start. Ray and Marnie are together. This is distressing. Hopefully, the show will end with its best relationship in tact.

This relationship was just about perfect in season one, offering both sexual tension and mutual emotional support. So, I’m very excited to see them grow closer together.

My one wish for Archer‘s final season is for him to end up with Pam. After all, she’s his best friend and the best sex he’s ever had. Honestly, how often does someone like that come around?

Riverdale has only had three episodes, but really this relationship is almost 80 years in the making thanks to the Archie comics. I would root for any version of Betty and Veronica to get together, but in Riverdale they’re especially ride or die.

This was my pick for the couple that most needs to get together last year. And it will probably continue to be my #1 pick until Silicon Valley ends or they finally get together. Because Silicon Valley has, seemingly accidentally, crafted one of the most charming and emotionally compelling TV couples I’ve ever seen. And this year they got even better as they became even more in sync with their decision making.