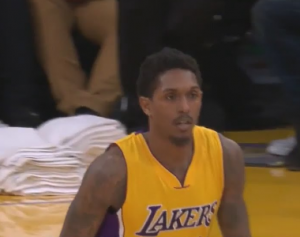 The NBA’s trade deadline is two days away, and the Jazz have been aggressive on the open market, The Salt Lake Tribune has learned.

The Jazz have reached out to the Los Angeles Lakers with an interest in acquiring shooting guard Lou Williams, league sources tell The Tribune.

Williams, 30, is one of the better bench scorers in the league, and is also capable of being a playmaker off the bench. With the Jazz hesitant to take on expensive contracts, Williams’ $7 million deal over the next two years makes him attractive, especially given his talent and scoring ability. The Salt Lake Tribune