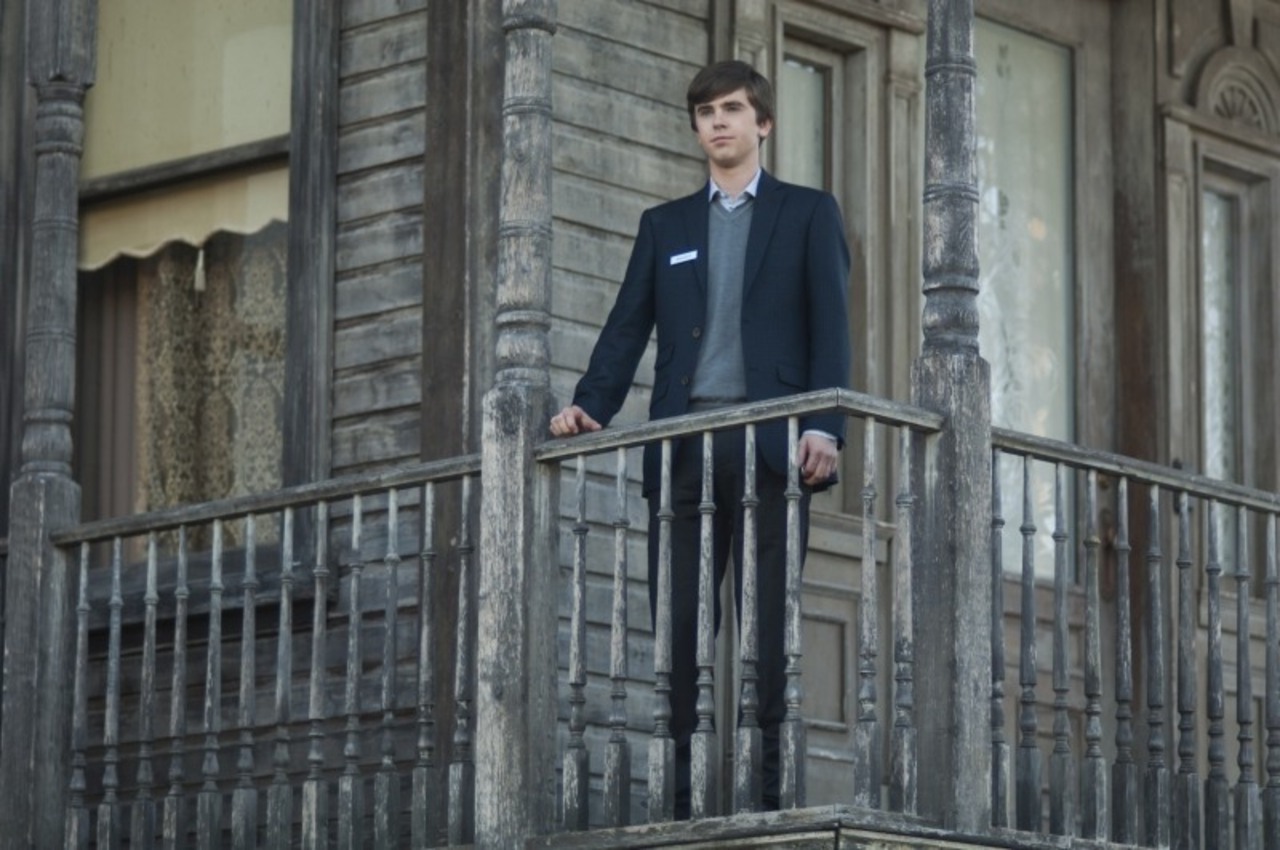 The Bates Motel season 5 premiere proved that this show is still capable of being one of the best on TV, even without its previous standout character Norma Bates. The episode focused on introducing us to the show’s new status quo, after a time jump.

Norman Bates is now living with his imagined version of Norma. This version of Norma claimed that she had to fake her own death to protect him. At first, he seemed relatively happy. He spends his time managing the motel, then coming home to perceptions of picturesque scenes with Norma. but he became increasingly concerned about his blackouts. Slowly, we learned that Norman killed again during a blackout.

Meanwhile, Dylan Massett and Emma Decody have found picture perfect happiness. They’re living in Seattle. They have a nice house, a new baby and plenty of friends. But, their domestic bliss was thrown off by the arrival of Caleb. They felt politely obligated to let him stay with them. It was extremely uncomfortable to watch. In a cathartic scene, Emma worked up the strength to tell him that he has to leave. Of course, since this is Bates Motel, there’s no way that’ll be the last of Caleb or their other family problems.

In the final subplot of the episode, we learned that Alex Romero is now in prison. He clearly hasn’t forgotten his love for Norma or his anger at Norman. The Romero subplot beautifully met the Norman plotline in the final scene. In a perfect dramatic moment that brought the whole episode together, we learned that the man Norman killed was trying to kill him on Romero’s orders.

The premiere also introduced a new character named Madeline Loomis. She looks a lot like a young version of Norma and seems like she might have a crush on Norman. Which probably isn’t going to pan out well for her.