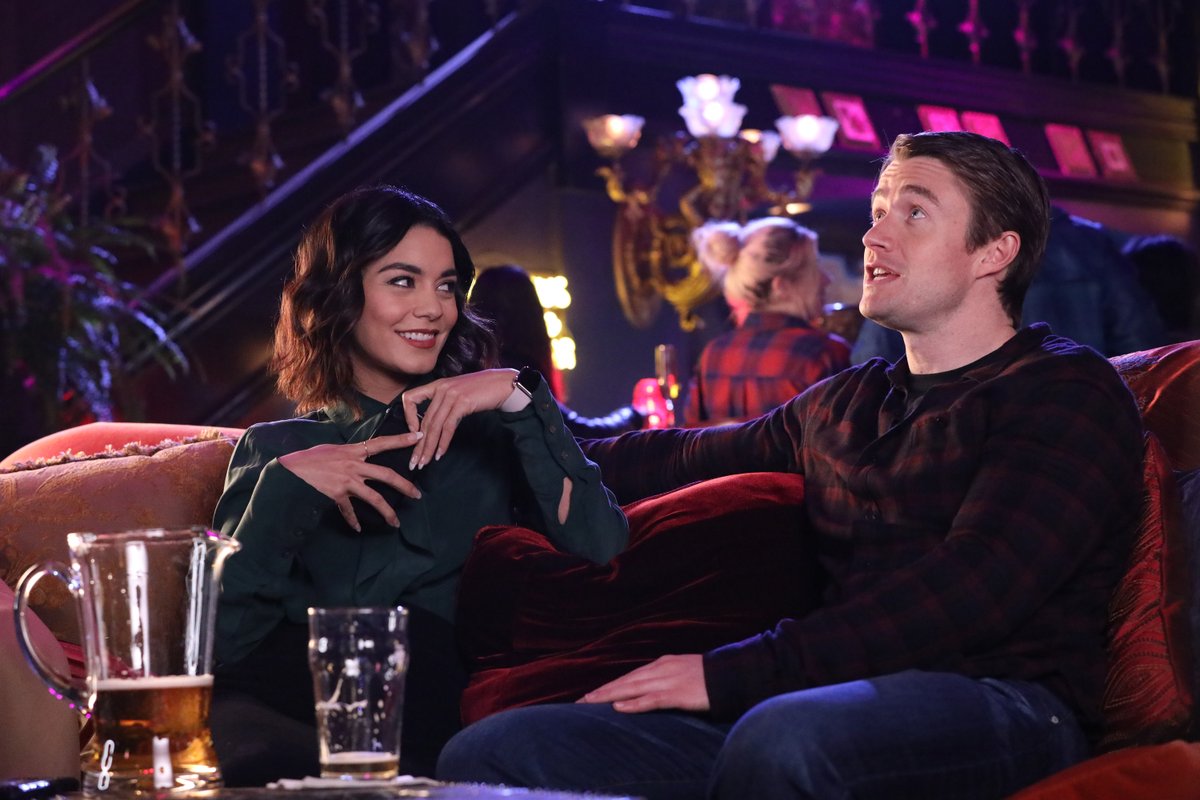 Powerless season 1 really hit its stride with its fourth episode. The difference in both joke density and joke quality between this and previous episodes was enormous. It helped that it had the incredibly strong premise of Emily Locke dating a henchman.

Guest star Robert Buckley gave a great performance as Reggie, a henchman for The Riddler. He was a great guest character. I loved that he preferred the punching people part of the job to solving his boss’ riddles.

In the subplot, Teddy, Ron and Van Wayne hoped to have an encounter with Batman after finding a Bat-erang. It was a simple plot, but had some incredible jokes. The writing is finally catching up to the easy comedic chemistry between Ron Funches and Danny Pudi. For instance, when Ron showed up in a Batman t-shirt, he said, “I wore my Bateman t-shirt to meet Jason Bateman.” And in my favorite joke of the episode, Ron said Batman is basically “a rapper who saves lives.” Then, he was rightfully offended when Teddy said, “Like Macklemore.” The mislead early in the plot where it seemed like Van might be Batman was fun, although I didn’t need the addition turn where it turned out he was aspiring to be Robin.

The show still has a likability issue with Emily. Her neuroses makes her a bit sympathetic, but this episode also mentions that she’s 25. When combined with the fact that she’s the team’s boss and isn’t great at her job, that makes her incredibly difficult to root for. Powerless might want to find some way to have her demoted. No one can really empathize with a 25-year-old who gets to run an important division of a company and also happens to be a nightmare to work for.