Alright friends, we’re on the final leg of the race to March Madness. It’s Championship Week, and that means you should be sure to check back right here on Hardwood and Hollywood every day until the NCAA Tournament Field is announced for daily Bracketology updates and notes on the key games of the day! 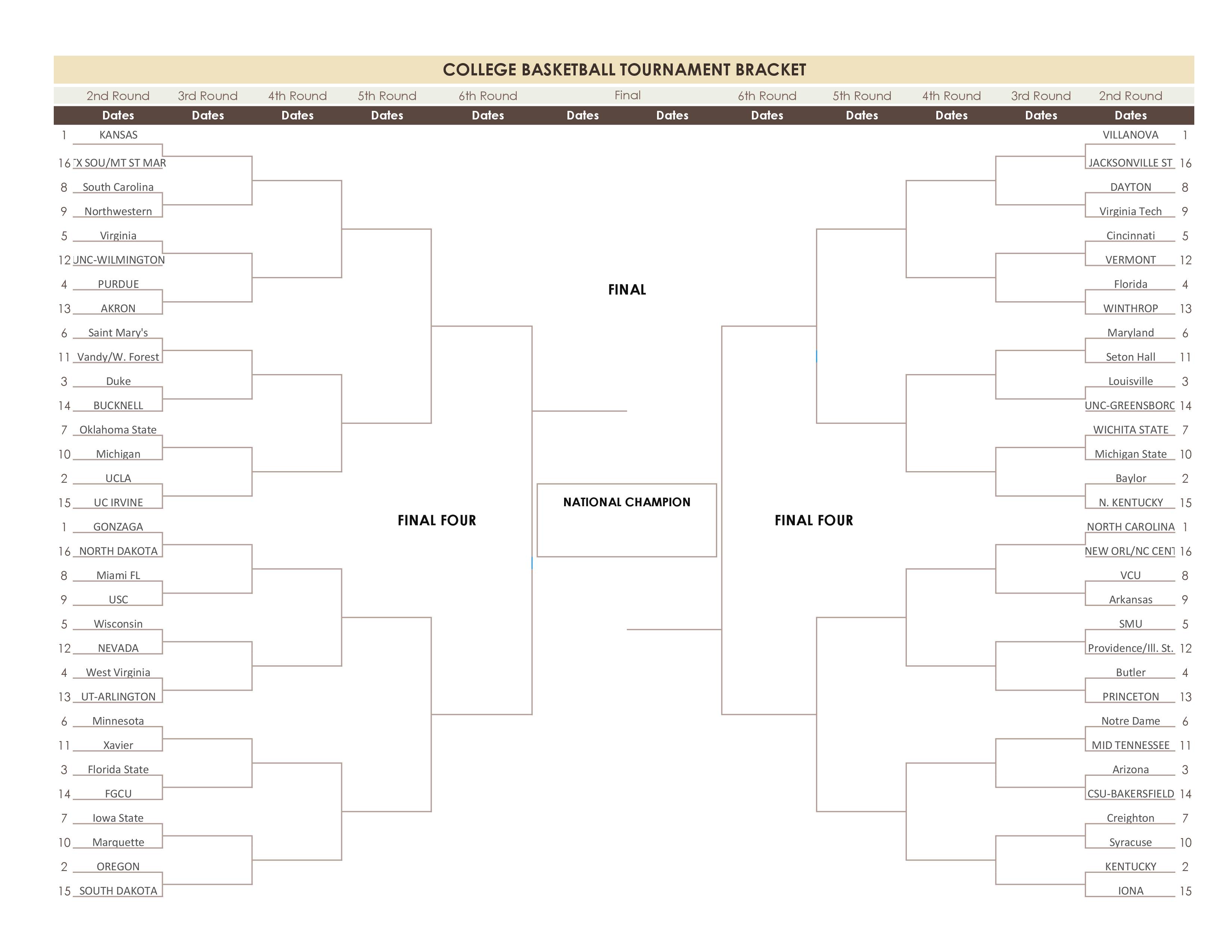