We’re only one day away from Selection Sunday, and the NCAA Tournament Field continues to take shape. A whopping 14 Conference Championship Games will be played today and ten other Semi-Final match-ups are on the slate as well. It almost goes without saying, but the need for high quality Bracketology projections are at an all-time high! 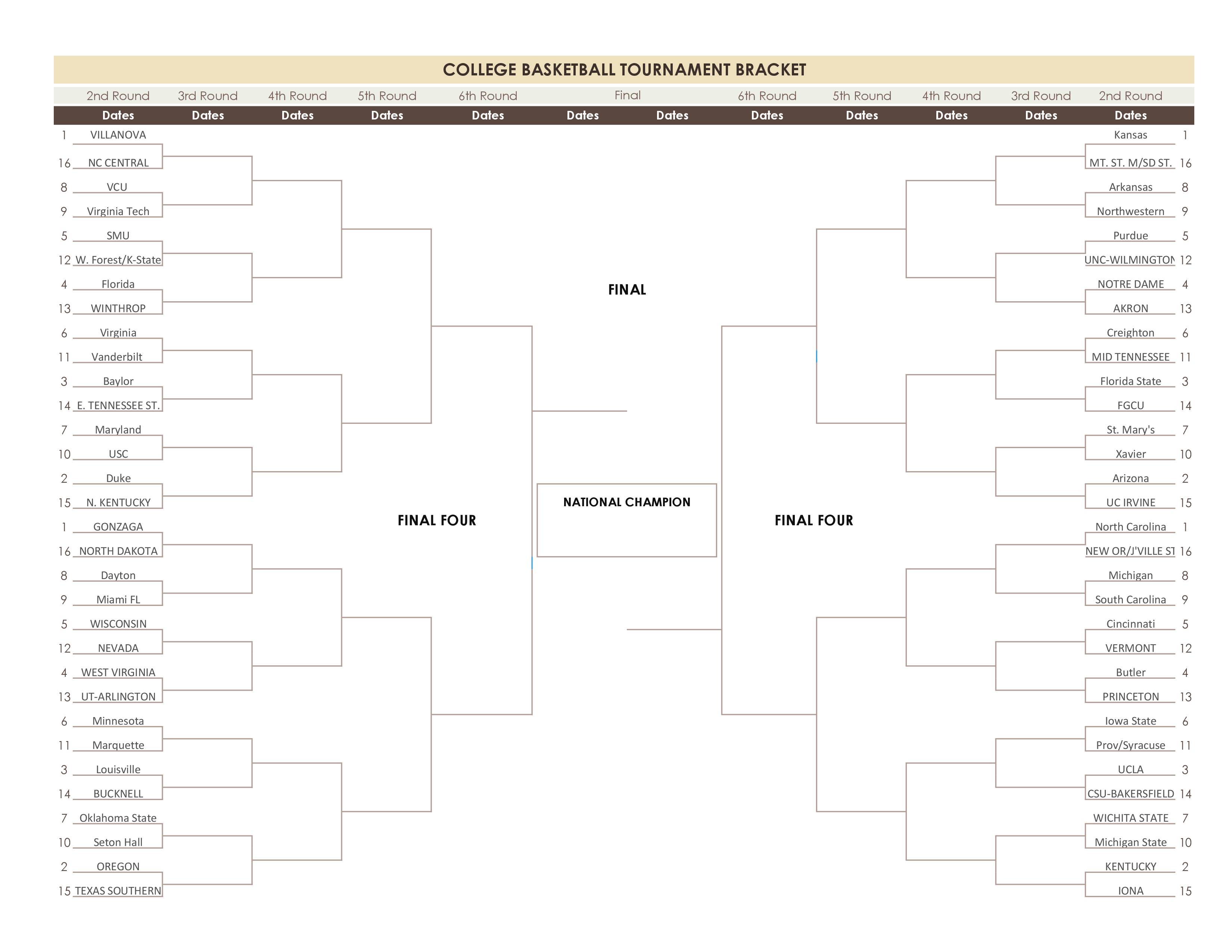