Selection Sunday has arrived! We’re just hours away from the revealing of the 2017 NCAA Tournament Bracket. Until then, take a look at my most recent Bracketology Projections! 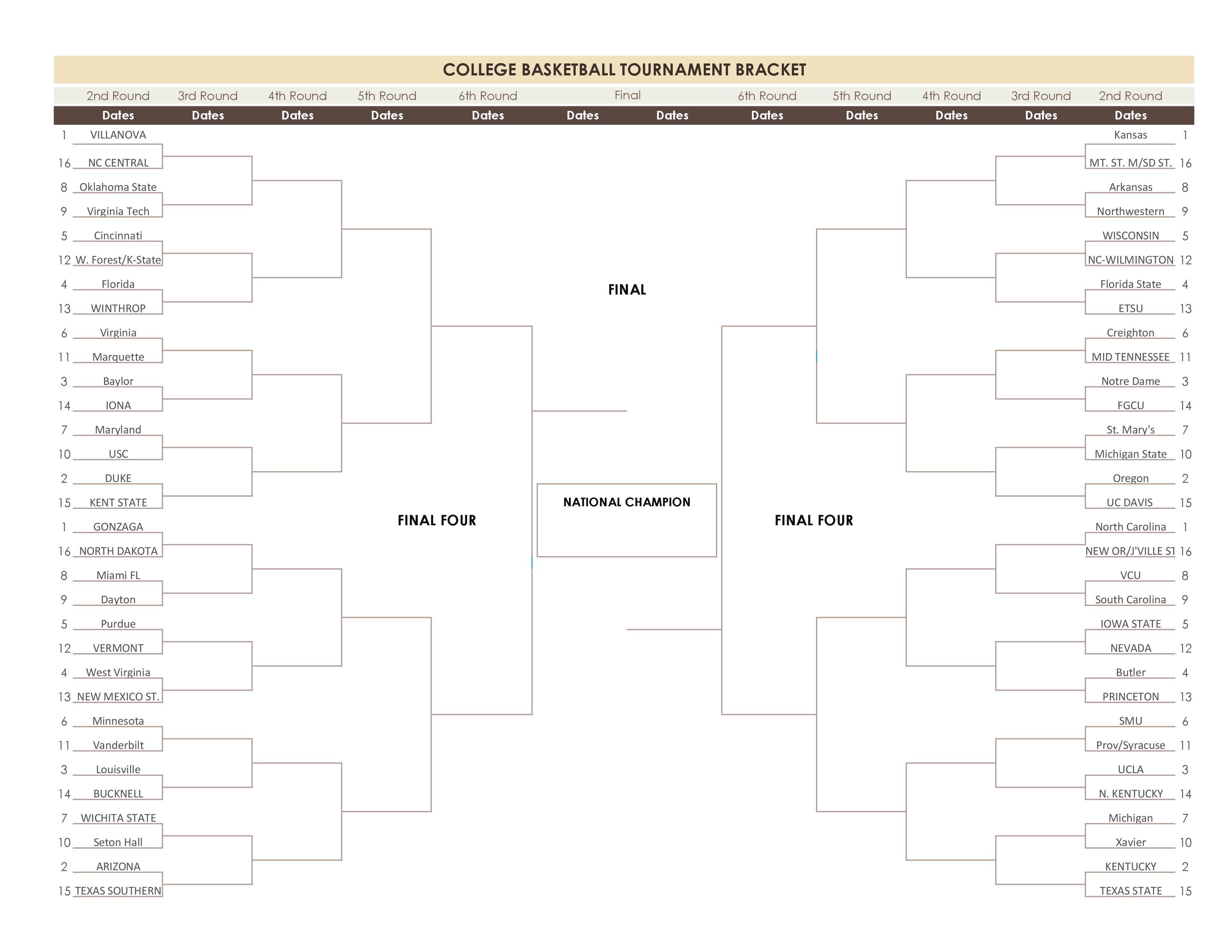