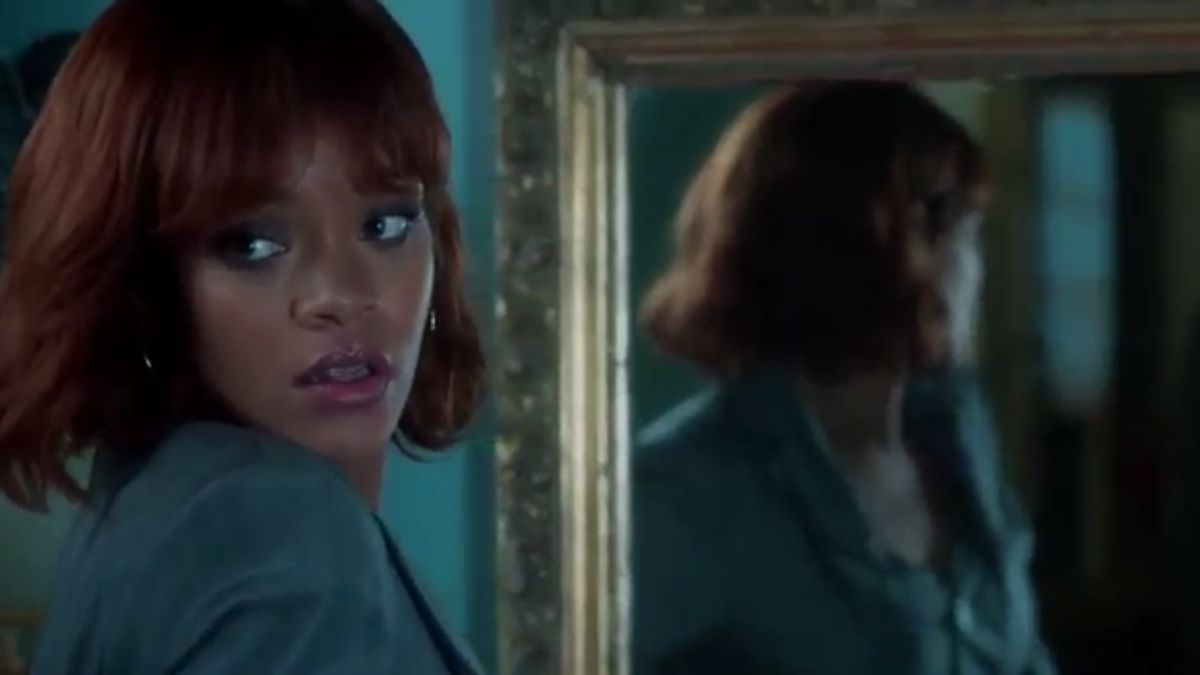 This week’s episode of Bates Motel season 5 was a mixed bag. The introduction of Marion Crane (played by Rihanna) felt a little off because of how quickly it moved. But, the big emotional moments were slam dunks.

Rihanna’s performance worked, as did the writing of Marion’s character. Her scenes at her job in particular made her a compelling and sympathetic character. But, jumping into her stealing cash and then heading for the Bates Motel moves the story forward to a degree that I find off-putting.

The Marion storyline is propelling Bates Motel season 5 into actually covering the events of Psycho. From the beginning, Bates Motel has been so fully its own, independent story that this feels like an underwhelming way to end the series. Next week’s tease shows Norman Bates peeping on Marion in her room. I’m not sure I can get invested in the show simply putting its own twists on the events of Psycho, as opposed to organically telling a unique story like it has been in the past.

That said, this episode had some great scenes. Notably, Norman visiting a bar and discovering that he’s a regular there while he’s in his Norma Bates persona. When he realized that he had sex while in a fugue state, it was devastating. The fact that this was preceded by Norman reaching out to Dr. Gregg Edwards provides a tantalizing bit of hope– the idea that maybe this will propel him to get help. However, since he always seems to run from the idea of treatment, chances feel tragically slim.

Meanwhile, this episode finally checked in on Dylan Massett and Emma Decody. Dylan revealed to Emma the massive secret he’s kept about his suspicions that Norman killed her mother. Needless to say, this will put quite the wrench in their relationship.