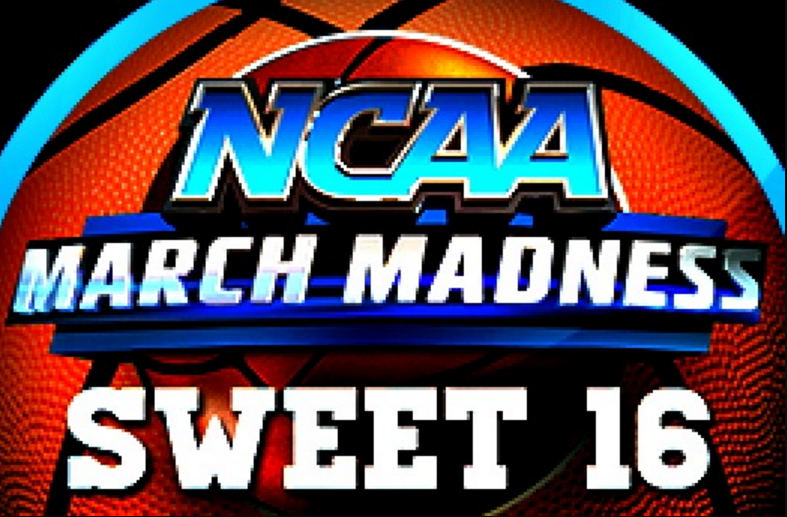 As you all know we have come to the Sweet Sixteen….. and admit it all your brackets are busted. You probably picked teams like Duke, Villanova, Louisville, Minnesota, SMU, Maryland, and maybe Creighton. But it’s time to evaluate who’s left and how each time will fare, and also who I think will come on top this year. Now let’s look at the matchups of the Sweet Sixteen and evaluate them.

(This will be Separated into two parts)

Now here’s the thing about this game, Florida is basically the Robin of the SEC with Kentucky being Batman. Florida is a great program that churned out a few NBA players like Joakim Noah, Bradley Beal, David Lee, Etc. The difference is Florida really doesn’t have a power house player. I mean, looking at the roster their best player is either Kasey Hill or John Egbunu. You could even throw Canyon Barry into the mix if you want, but florida is a solid all-around team who can go deep in this tournament. Then you have Wisconsin who are on a hot streak, sort of. At least when compared to the slump they experienced at  the end of the season. The story at Wisconsin is, Nigel Hayes, a forward who dominates the glass and can score too. His emotion and what he’s experienced in his four years at Wisconsin is what could drive them to the W, but just having Hayes isn’t enough. Florida Comes away with this one.

Here we have a toss up. Honestly you could really go with either team, but you can’t have a tie game so you have to pick. Baylor is a power program compared to South Carolina. South Carolina is barely thought of when you name big schools from the big six conferences. Baylor is another solid team like Florida, hence the reason are seeded so high. Johnathan Motley is the guy for Baylor, a stat sheet stuffer you could say. If he dominates this game on offense, then this game swings towards Baylor. Another thing to look out for is Baylor’s Trio of Johnathan Motley (6’10”), Jo Lual-Acuil Jr.( 7’0″), and off the bench Terry Motson (6’8″) combined for 50 points, 25 rebounds, and six blocked shots in Baylor’s 91-73 win over New Mexico State in the first round of the NCAA Tournament, smashing all doubts of an upset. Now South Carolina is the team to beat defensively. The team averages about 9.5 steals a game add that to the almost 91 points they score A GAME. They are practically the SEC’s version of UCLA. Basically, they can do anything on the court and if they can’t do it better they sure will try. Plus they also beat Duke so I don’t see why they can take down Baylor. South Carolina beats Baylor.

So I’ll start off by saying this, this is a battle of guards vs bigs. The Zags’ bigs have been unstoppable even in the tournament. Gonzaga averages nearly 44 boards a game, thanks in part to their three players 7’0″ and up. They are also 13th in PPG and 2nd in FG percentage. Again, in part to the big men constantly getting the ball down low and getting consistent easy shots. This is how the game could favor them because WVU doesn’t have as strong of frontcourt players, but don’t get to confident Zags fans because their guards are monsters. The WVU guards average more steals, assists, and slightly more blocks per game, than their Gonzaga counterparts.  This is a tough match, but for me it’s an obvious choice. West Virginia Beats Gonazaga.

So we all know Xavier upset Florida State but is it really much of an upset if an under-seeded team beats an almost over-seeded team. No. So Xavier is better than most thought, but why? Well, it’s because of their guards and emotional drive that have made them the king of upsets in the West Region. Trevon Bluiett is their star with averages of 19 points, 6 boards, and 2 assists. Also, we can’t forget about Edmond Sumner who averages 15 points, 4 rebounds, and 5 assists a game. My main point here is if these guys go off and perform like it’s Game 7 of the NBA Finals then they could possibly win, but here is the two flat out reasons they won’t win. Two guys, Allonzo Trier and Lauri Markkanen. Let’s look at the stats for Mr. Trier, 17 points, 5 boards, and 3 assists a game if you round up. Now the unicorn of a man, Lauri Markkanen, 16 points, 7 rebounds, and an assist a game. These two guys are the real driving force of Arizona. Lauri will run through Xavier’s big men and run away with the game. Arizona Beats Xavier.

Those are the games in the West and the East, and that’s who I believe will win the games in those brackets. Stay tuned for the follow up to this piece where I pick the Midwest and South games.