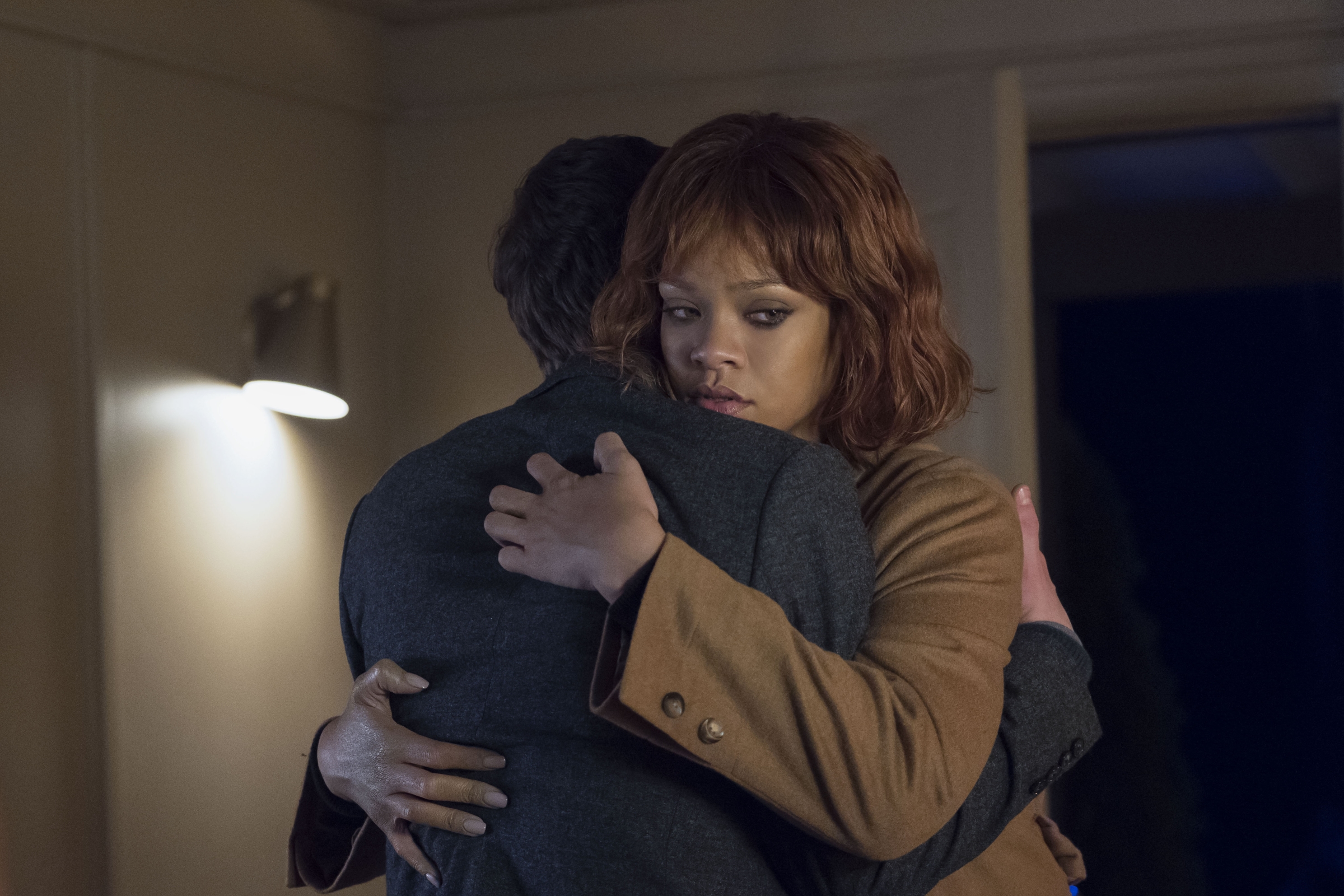 This week’s episode of Bates Motel season 5 was a long walk to a great ending. The final pay off was absolutely delightful. But, it didn’t make up for how meandering this episode was.

“Marion” essentially covered Bates Motel‘s version of the events of Psycho. As a result, it felt hollow. It was too dependent on another work to carry it. Moments like the long Marion Crane shower scene felt unearned.

What made this episode so disappointing is that previously Bates Motel has been so uniquely its own entity. While many other horror shows (notably American Horror Story) trade heavily in homage to create any entertainment value, Bates Motel has always been driven by this specific story and these specific characters. During this episode, I didn’t feel invested in the characters. The Psycho tribute was too winking for real investment.

When the episode finally reached its conclusion, in which Norman Bates murdered Billy Loomis in the shower, it was an incredibly exciting and fun moment. As I was enjoying watching it, for a moment it felt like all the slow build up was worth it. But, I don’t think this episode will hold up to repeated viewings once the ending is no longer a surprise.

Norman’s discussions with the version of Norma Bates in his head also felt a little hollow. The series of screaming matches felt like a re-hash of things we already knew and lacked the emotional nuance I expect from Bates Motel. I would’ve liked more focus on Norman’s trauma from the discovery of what had happened to him while he was blacked out.

Overall, “Marion” felt like a novelty episode. The scenes with Dylan Massett and Emma Decody felt like the show I’m used to watching. But, unfortunately, those were a very small part of the episode.