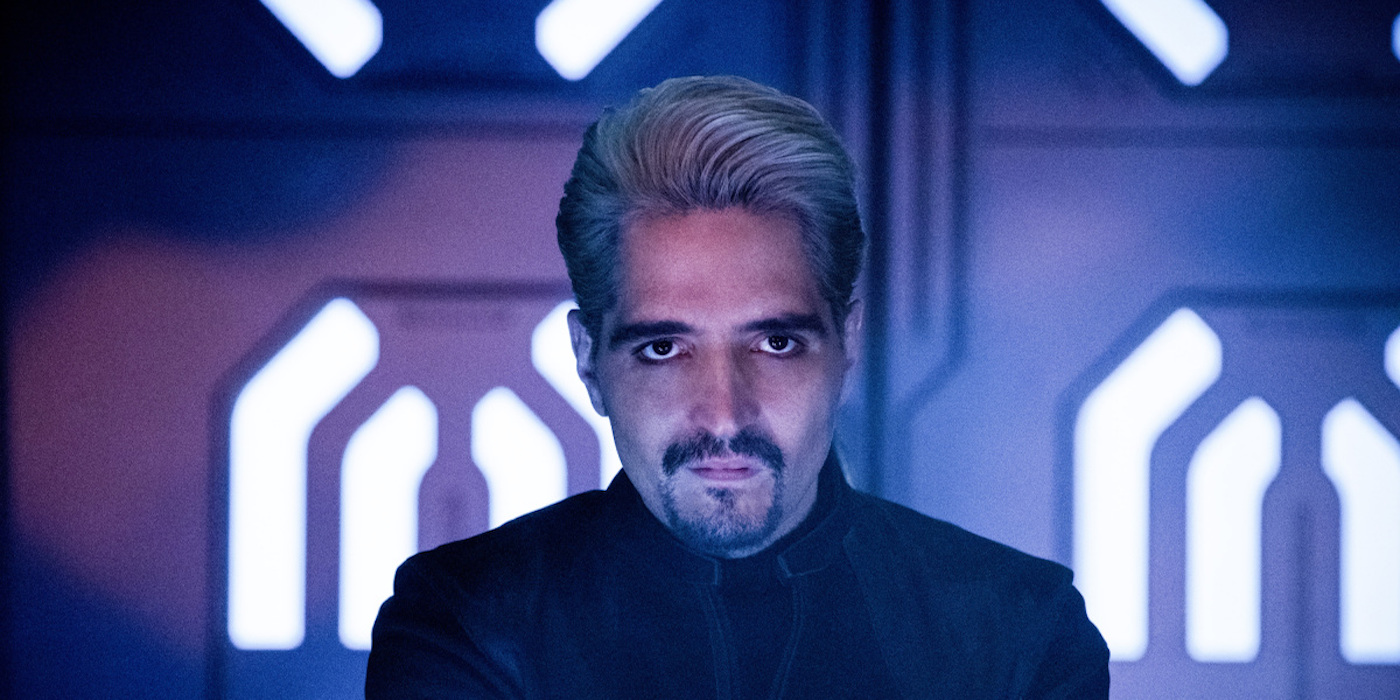 This week The Flash season 3 delivered an episode that plays to the show’s strengths. This was refreshing after the botched musical episode last week. “Abra Kadabra” was a simple episode that executed The Flash‘s formula well.

Guest star David Dastmalchian carried “Abra Kadabra” as the titular meta-of-the-week. Dastmalchian has been making the rounds this season and recently played villains on Gotham and MacGyver. He was reliably creepy in this episode, as a villain who’s from Earth-19 and the future.

The main plot complication in this episode was that Cindy Reynolds came from Earth-19 to capture Kadabra. But, he told Barry Allen that he had information about Savitar that could save Iris West’s life. This central conflict worked for an effective episode.

The episode also gave us Killer Frost. Caitlin Snow was badly wounded and unable to go to a hospital because of her police records. When she was dying, Julian Albert made the executive decision to remove her necklace so that her power would allow her to regenerate. Cisco Ramon pointed out that this wasn’t what Caitlin wanted– she said she’d rather die– but Julian persisted. I’m very excited to see more Killer Frost, it’s always a fun time.

I had two issues with the episode. First, just how thirsty Cisco was in his interactions with Cindy. Cisco is a sensitive guy, but all of his ability to connect with someone as a fellow human being went away as he tried desperately to get Cindy to kiss him again. It rubbed me the wrong way, mainly because we’re on The Flash season 3 and they have yet to give Cisco a legitimate, believable romance.

My second issue as the silly assumption that finding out Savitar’s identity would be helpful. All Kadabra promises them is a name and, honestly, what are the chances Savitar’s name would be something they give a shit about? I know that acting like knowing someone’s identity is hugely important is a common superhero trope, but it’s what I’m sick of. I wish Kadabra had offered information about a weakness of Savitar’s instead.