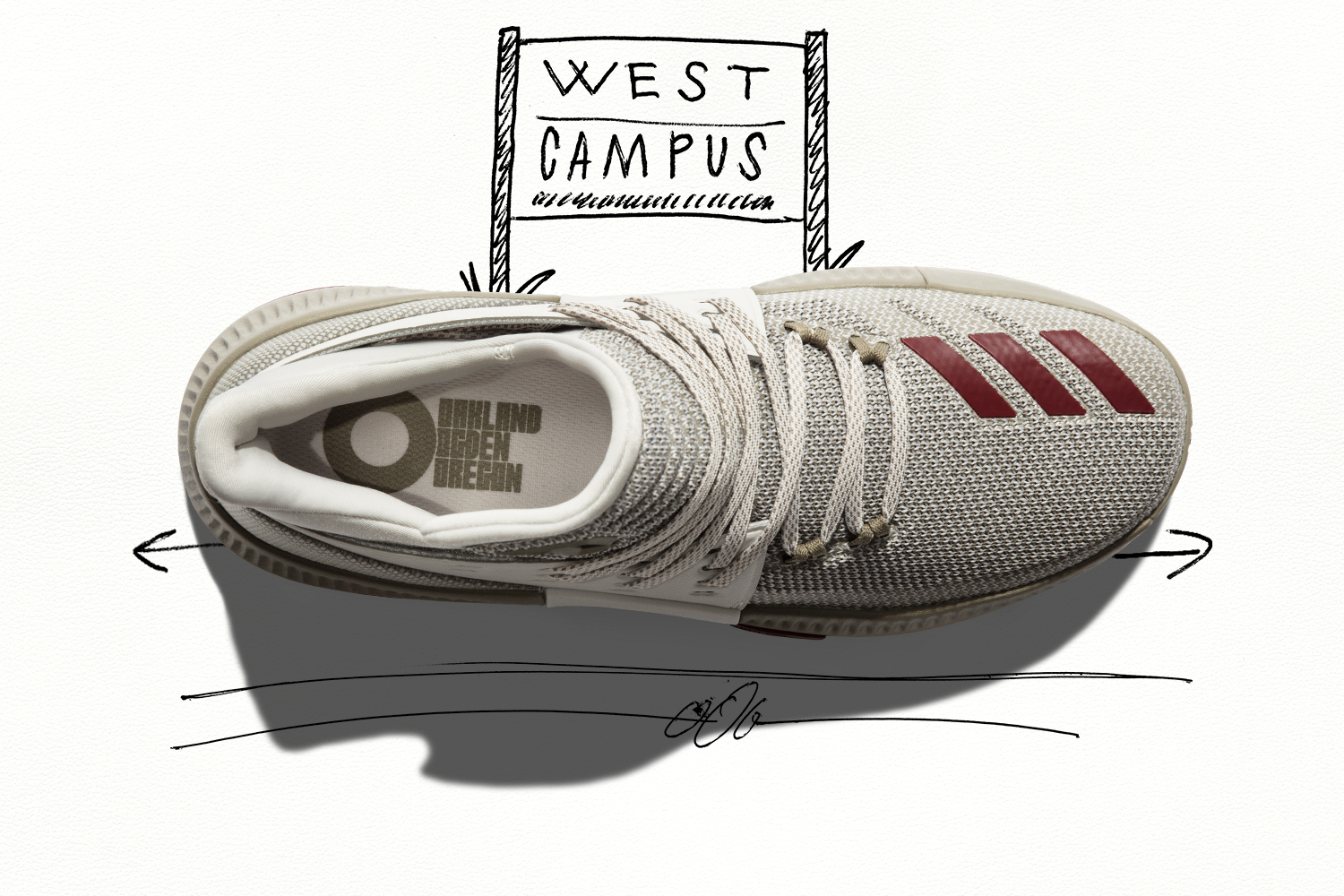 The gym where Damian perfected his craft was anything but perfect. “It was a rundown school, and we’d go practice there. They had wooden backboards with black tape where the square should be. One net was white and the other was red, white and blue. It was always cold because the windows up top were broken out,” Damian Lillard explained. “All kinds of crazy stuff.”

Dame added – “West Campus is where we practiced with Coach Young lifting those bricks. It was an abandoned building, but they had a gym in there that we could use for free. It’s just funny because that was normal for us. That’s where it all started.”