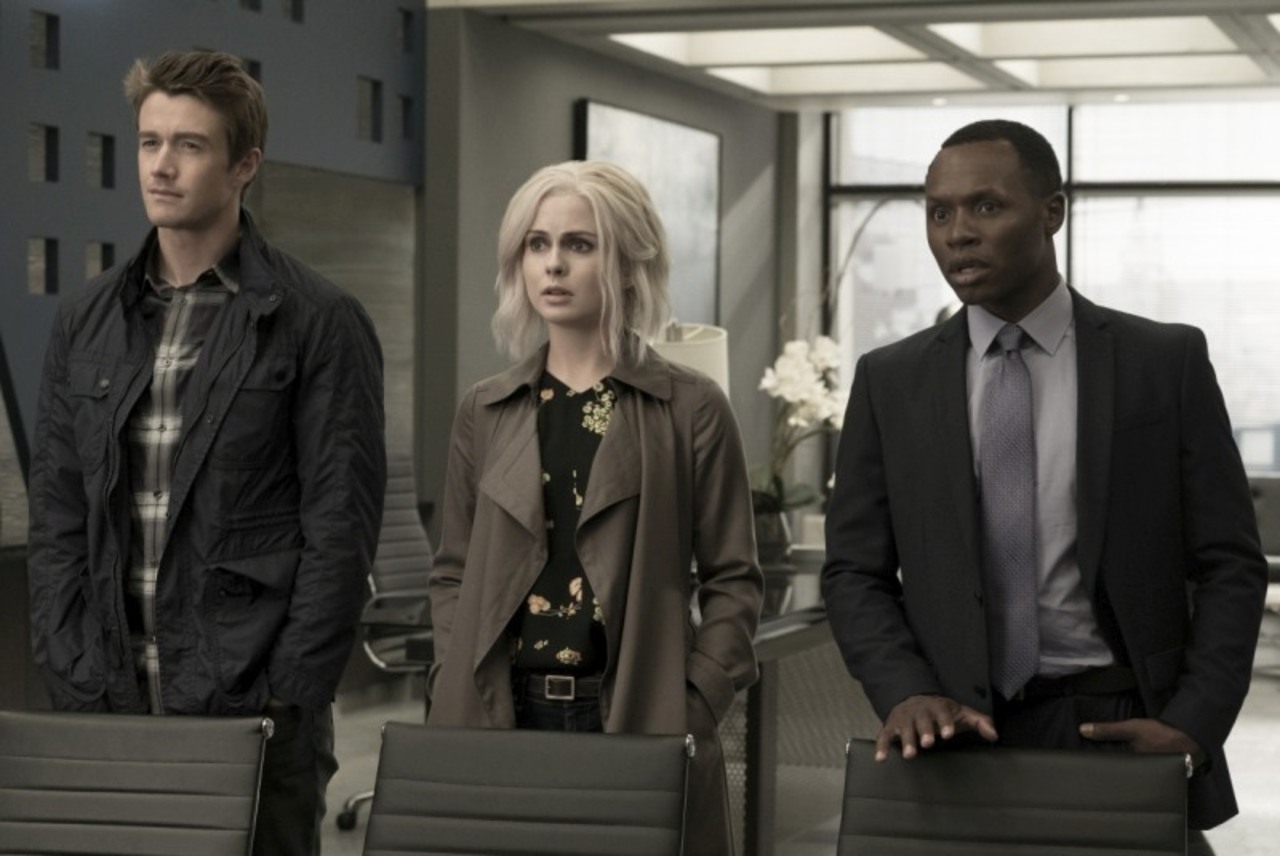 The iZombie season 3 premiere had a lot of fall out to deal with after last year’s finale. It also introduced an ambitious new main plot. Vivian Stoll plans on creating an island just for zombies. Vivian’s plans include a formidable zombie army as well as zombie children.

The episode packed in a lot. Fortunately, it also had plenty of what I’m really here for: the friendships between the characters. In particular, Liv Moore and Clive Babineaux’s friendship shined this episode. It seems like there will be more interaction between main characters who haven’t gotten as many scenes together in the past, like Clive and Ravi Chakrabarti.

Ravi is still scrambling to find a cure that doesn’t cause memory loss. This is a pressing issue for Major Lilywhite who probably has a short time to live. This season is clearly asking a lot of big ethical questions. As soon as Ravi brings up the cure, Clive asks him how he’d decide who gets the limited doses. It’s just one of many questions these characters are unprepared to answer. The season is setting up the idea of forcing these ordinary characters to make choices with overwhelming consequences, which is a gripping premise. I just hope they’ll be able to find the balance to keep the show fun.

The episode’s one weakness was everything involving Blaine DeBeers. Sure, he’s a charismatic character, but I hate watching the show struggle to figure out exactly what to do with him. Peyton Charles’ finally got lots of screentime, but only with a storyline that revolves around Blaine. They seem to be treating this as a real will-they-won’t-they, as though it’s not upsetting enough that she slept with him once before learning his true nature. The ripple effect caused by centering so much around Blaine affected Ravi. He seemed uncharacteristically petty when he was too caught up in his jealousy to comfort Liv, who just had to kill her own boyfriend.