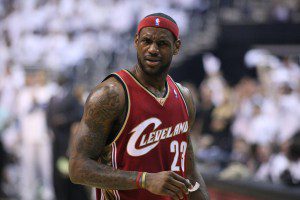 City Council likely will vote Monday to commit $88 million in public money toward paying for upgrades at Quicken Loans Arena.

But don’t expect the debate to end there.

Opponents of the deal could still seek to overturn the council decision at the polls, pressing a referendum to repeal the ordinance that supports the deal.

Cleveland’s charter allows citizens to petition for repeal of ordinances approved by City Council. Such a petition drive would require a little more than 6,000 valid signatures from registered voters be filed with the clerk of City Council within 30 days after council approves the measure.

If enough signatures are gathered, the issue would be put on the ballot. Cleveland Plain Dealer