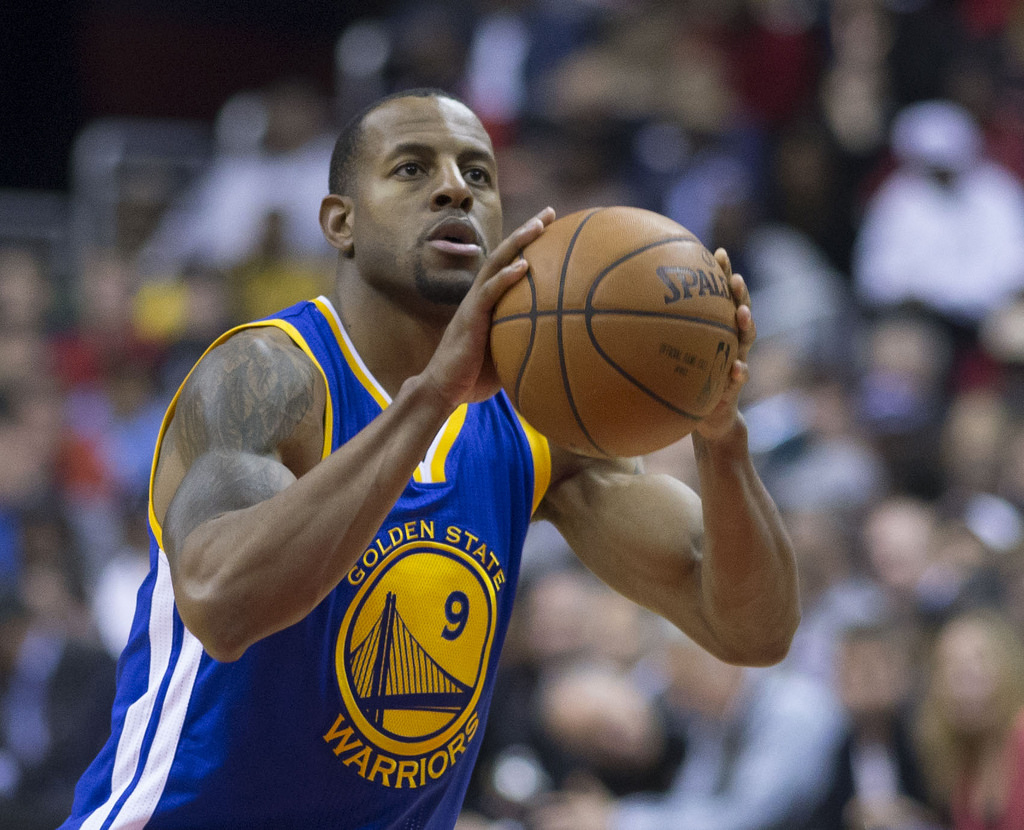 The Golden State Warriors crushed the Portland Trail Blazers with ease during Game 2 of their series. Even without Kevin Durant playing, the Warriors ended up winning by a 110-81 score.

This was simply a defensive win for the Warriors. Considering that Stephen Curry went 6-18 from the floor (4-12 on threes) and Klay Thompson was 6-17 shooting (3-8 from deep), it’s remarkable that they won by such a wide margin. Holding Portland to 33 percent shooting played a huge part in this aspect. Golden State shot 44 percent, hardly a great number for them, but more than enough when accompanied by stifling defense.

Considering how well Portland played offensively in Game 1, it would’ve been reasonable to expect them to make some headway against a Warriors squad without Durant. Expectations of a win might have been a reach, however, a competitive back and forth wouldn’t have been an unreasonable thought.

With Damian Lillard and C.J. McCollum combining to go 9-34 from the field, any hopes for the Blazers were dashed. Their only remote hope of stealing a game stems from the potential greatness of this backcourt. The Allen Crabbe and Evan Turner types on this roster aren’t lifting the team to a victory.

Portland was close with its stars excelling in Game 1, they were distant during Game 2 as they struggled. Such is the life of a massive underdog.

For the Warriors, rookie Patrick McCaw started in Durant’s absence with Matt Barnes and Shaun Livingston also out with injuries. McCaw didn’t exactly dazzle, but he more than held his own. The UNLV product finished with 9 points and 5 rebounds in roughly 34 minutes of action.

Zaza Pachulia also contributed with 10 points. Andre Iguodala had a 6/10/6 line off the bench. Team defense and input from multiple players allowed the Warriors to win despite a rough offensive showing. Also, in what seems to be a nightly occurrence when he plays, Javale McGee was the recipient of multiple lobs that he hammered down for dunks.

From this point forward, the biggest area of interest following this series comes from injuries – Durant’s status for the Warriors and Jusuf Nurkic’s availability for the Blazers. Expect Golden State to be cautious with Durant given the team’s playoff goals and dominance over its current opponent. Portland’s need for Nurkic is the opposite since the team has reached a point of desperation.