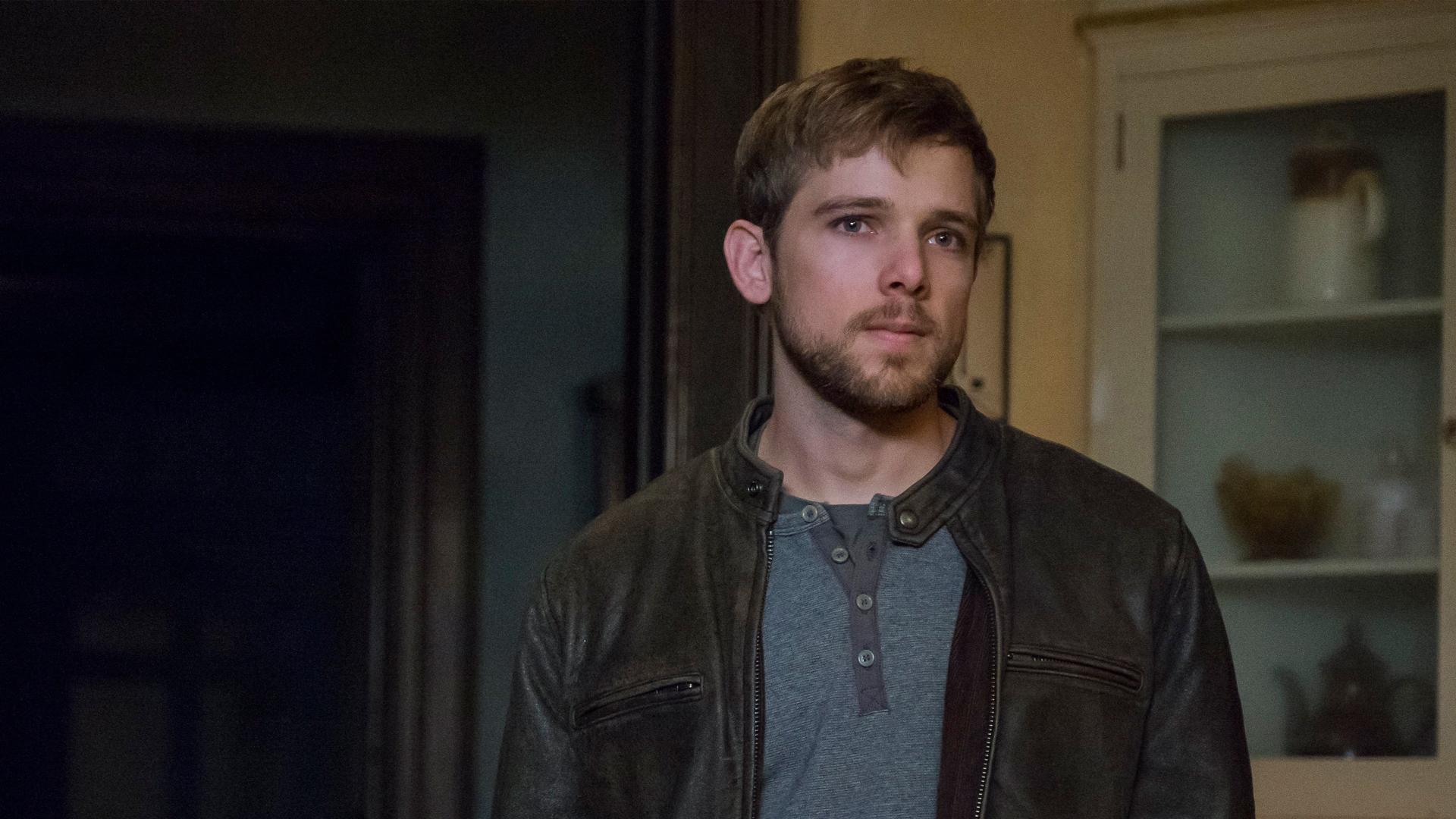 The Bates Motel series finale was a strong episode. It focused on emotional scenes that were a natural extension of the story. There were no huge surprises in this episode because there didn’t need to be.

Early on, it seemed like the Bates Motel series finale would be all about the final battle between Norman Bates and Alex Romero. While I enjoyed their scenes together, I was relieved that this aspect of it wrapped up fairly early. The episode moved on to focus on the relationship between Norman and Dylan Massett. This has always been the strongest relationship in the series aside from the Norman and Norma relationship.

Dylan tells Norman that what he wants is something that can never happen. He wants Norman to be happy. This hit on exactly how the viewer feels. There’s not exactly anything to root for in this episode. There never has been much to root for on this show. It’s always been about Norma and Norman’s collision course towards tragedy.

But, this was juxtaposed with the ending in which both Dylan and Emma Decody made it out alive and happy. On the one hand, there’s something nice about Dylan– the secret protagonist of the show– escaping the horror and moving on, against all odds. But, it also feels like a gut punch to those viewers who identified more with Norma and Norman and their psychological damage. Even as I felt relief at Dylan and Emma’s survival, I bitterly thought it seemed like nothing more than a victory for normal people.

However, that interpretation isn’t entirely fair. Dylan and Emma have always had their own issues. They’ve suffered a lot of damage which shouldn’t be forgotten, even as you watch their picture perfect ending.

What made the Bates Motel series finale so unique is that it didn’t feel especially cynical or especially optimistic. It just felt real. While the idea that life can be horrible at times and beautiful at times isn’t a huge revelation, it worked as a final note to this story.