NBA All-Star games are known equally to be recognition for seasoned players when selected, as well as an indicator of younger, talented players on the NBA courts. So, nevermind LeBron James being named a All-Star starter for the 13th time in his career this past season. These are the names that you should watch out for who can be the next superstar stud!

Nicknamed the “Greek Freak” by fans due to his exceptional body structure and game skills, Antetokounmpo arrived in the NBA in 2013. He was picked “early” by the Milwaukee Bucks, which led to a lot of people questioning the pick, but eventually rose to not only being the Bucks’ main playmaker, but also a bonafide rising star. On February 19, 2017, he became the Bucks’ first All-Star starter since 1986 – that was before he was even born! Antetokounmpo also became the youngest player in franchise history to start in an All-Star Game, being 22 years and 74 days old at the time, as well as the first Greek NBA player to be selected for an NBA All-Star game. He led the East with 30 points – although they eventually lost to the West 192–182.

Showing all signs of a true superstar, in 2016-2017, the Greek Freak also led the Bucks in the five major statistical categories: points, rebounds, assists, steals, and blocks. Antetokounmpo thus became only the fifth NBA player to do so, joining the ranks of Dave Cowens, Scottie Pippen, Kevin Garnett, and LeBron James. It is no wonder that since he arrived, the Bucks have seen somewhat of a reversal of fortunes – not least in the betting lines, with them being -121 favorite to win their recent game with Toronto. With odds such as these, punters may consider comparing the offers on the new betting sites before backing the side.

This year, the 25-year-old small forward for the San Antonio Spurs was selected to represent the West for the second time in his career – becoming the sixth Spurs player in franchise history to be selected as a starter. But Leonard is no stranger to making it to the NBA honors list: in 2014 he was named the NBA Finals Most Valuable Player, after he won an NBA championship with the Spurs. A little younger than 23 years old at the time, he was the third-youngest player to win the award – behind only Magic Johnson, who won it twice at a younger age.

In 2016-2017, Leonard finished with an average of 25.5 points per game; he also scored a career-high 35 points against the Golden State Warriors and became the first player to have 65 points and 10 steals in the first two games of a season since 1979. In both 2015 and 2016, he was chosen as the NBA Defensive Player of the Year – Leonard seems to be already establishing a legacy! 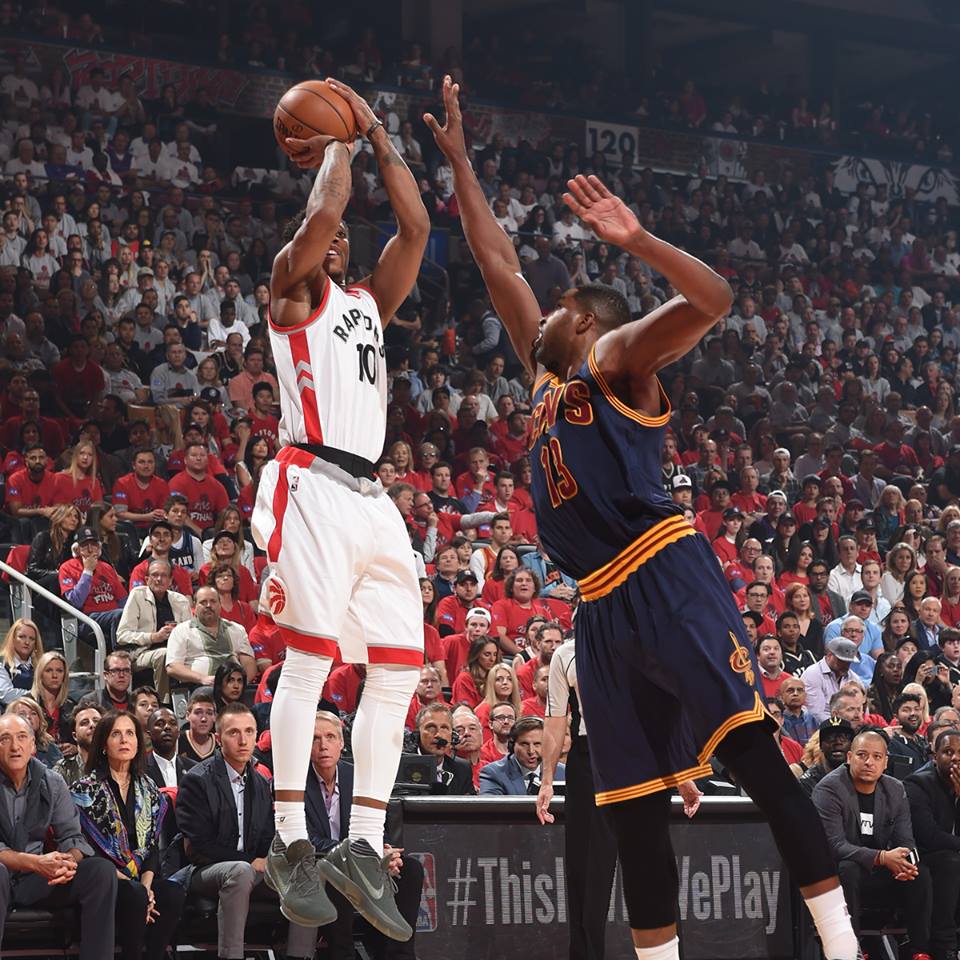 The 27-year-old shooting guard has been loyal to his first NBA team, the Toronto Raptors, for the last eight years. Born and raised in Compton, California, he went on to play in college for the USC Trojans. After only one year, he decided to enter the 2009 NBA Draft and was selected ninth overall by the Toronto Raptors. Reportedly, part of the reason he left so early – and probably part of why he is so driven to succeed – was in order to be able to take better care of his mother, who suffers from an autoimmune disease.

2014 was a good year for DeRozan: he became the first Raptor to score 30 points in back-to-back playoffs games against the Brooklyn Nets and he was picked for his first All-Star game. Two years later, he was picked again – and re-signed with the Raptors to a five-year contract, worth $139 million. He has been named NBA Eastern Conference Player of the Month twice, and this year he finished the season with a 27.3 average (the second highest in franchise history) and a career-high 2,020 points. All that, and he was picked for the third time in four years as a starter for the East – what will he do next?