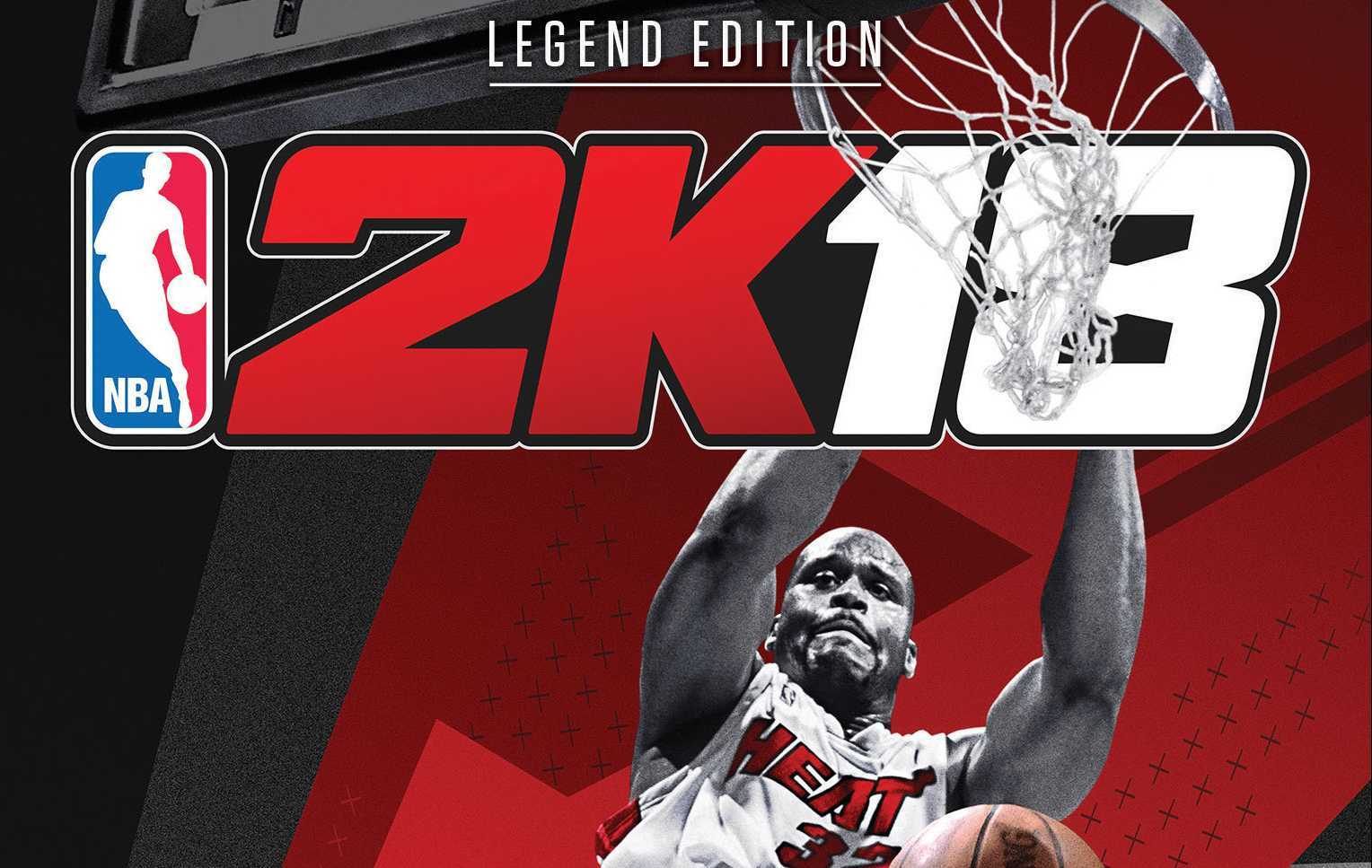 NBA 2K17 is a game that I play almost daily. It’s an amazing game that I completely enjoy, however, that doesn’t mean that there aren’t areas of possible improvement. Here are 16 things that need to be included in the next 2K game.

Trades in MyTeam just makes everything much easier. You can have players in the community help each other out by trading some of their good cards they don’t need. This can also work for Wagers. You can’t ignore the fact that if trades were added it would be much easier to fulfill these wagers. This shouldn’t be a hard feature to add.

Alright, before anyone comes and pickets outside my fence, yes I know the odds are pretty decent but I am yet to pull a diamond, and that sucks. I’ve opened probably 300 packs and I’m still pulling silvers every other pack. Just increase the odds a little bit.

When playing MyGM, you can’t help but get spammed with alerts almost every day, whether it’s gameplan, injury, team chemistry, or unhappy players. It is far too frequent. It needs to end immediately because it doesn’t make the mode enjoyable.

This is a big issue that I don’t quite know how to fix. I’m assuming there is some way to fix this because it gets annoying trying to play a park game and lagging out even though my internet is fine. Better than most actually. Also, when I’m not lagging out I’m waiting for 10 minutes at a loading screen or barely crawling along with the gameplay. Fixing this is desperately needed.

5. Balance Trade Finder and Propose Trade along with improving it

So this isn’t as big of a deal as the last one but it remains a negative component that occurs often. The other day I was looking in trade finder for a trade including Kelly Olynik and Jae Crowder and one of the offers was Nate Robinson and two 2nd round picks. I know that not every trade is a good one but I can’t think of a GM who in their right mind would except that. Another one is when I offered Dwayne Wade and Michael Carter-Williams and one offer was Javale McGee and Zaza Pachulia. That’s a joke, right Golden State? Come on, there is no way that would work for anybody with a knowledge of basketball.

So we do have multiple park events but they need to be varied. We have a House rules every week. We had three lag after dark, excuse me, PARK after dark even though the parks are already set at night so it made no sense. We also have Ante Up and others like DEW NBA 3×3 but they repeated so often. If you’re going to have one every weekend, make some new ones like maybe a 1v1 event or something that spices the game up every once in awhile. I get sick of the same thing every other weekend.

THIS HAS TO HAPPEN. There are so many good possibilities that can come out of this, but also if it’s not done right it can be a complete failure. An idea I’ve been thinking about is a park that is modern. Maybe some nice sculptures that make it feel almost futuristic but nothing too far in advance. Maybe a silver, metal, or black ball. This would be a great looking park, and would probably attract countless people to join it.

So there are tons of Historic Teams in 2K but you can never have too many, teams like the 88′-89 Knicks, 01-02 Clippers, 01-02 Kings, any team with Charles Barkley. Just those teams alone would make me happy. Now I know we probably aren’t going to get Mr. Barkley in the game soon but it’d be neat to play as him. I just want to live out some dream games, man.

Why in the world does the Paul George loading screen when you put in the game take 7-15 minutes? That is nuts. The loading takes so long that I need to make a sandwich and toast it before I bother playing.

Common complaint by people who play this game, but, it’s true the prices need to be a little bit lower than they are now. At least drop them by 5-15 percent. That goes for VC. There are some packs like the pro potion packs that are 10k VC. WHY? It is absolutely ridiculous that they cost that much.

Another easy fix because of how hard is it to send out a limited time alert. Something that only lasts while the event is available and prior to it. How hard can this really be… ?

Okay, so this was improved in patch 1.12 but definitely not perfected. There are still some badges that are so overused like Limitless Range, Corner Specialist, Brick Wall, and beyond. Those badges are rapidly getting super old. Please make them not so annoying, 2K.

This is more of a personal desire, but, I still figure wouldn’t be a bad idea. Just so you can make better shoes quicker and more shoes in general. It’s always good to have an easier system that is still sophisticated and works smoothly.

Personally, I hate Pink Diamond releases. If it were up to me I’d just make it to where they can pop up in packs randomly or as a completion of a set. The codes and three minute garbage releases suck. They don’t have enough available to do that type of thing. I still like the rewards for when you get cards but not the limited quantity codes. Also I’d like there to be less Pink Diamonds during the initial release and more available as the game moves on.

All those moves that are complete cheese and everyone hates but uses because they can’t play the game need to be taken out. I just hate the dumb animations that happen in game, too. Gameplay could also use a tuning to make it feel more smooth and realistic.

16. Keep an interesting story in MyCareer and make it last

At least 2K has a Career mode, but sometimes it lacks whether it’s the story or the gameplay. Both were fine this year but the story could be improved more. I wish the story was more choose-your-path. Where you can make your decisions and have those possibly impact your entire career. Just something fresh and new as a story with some freedom of choice.

If you have any other suggestions, leave them in the comments below.