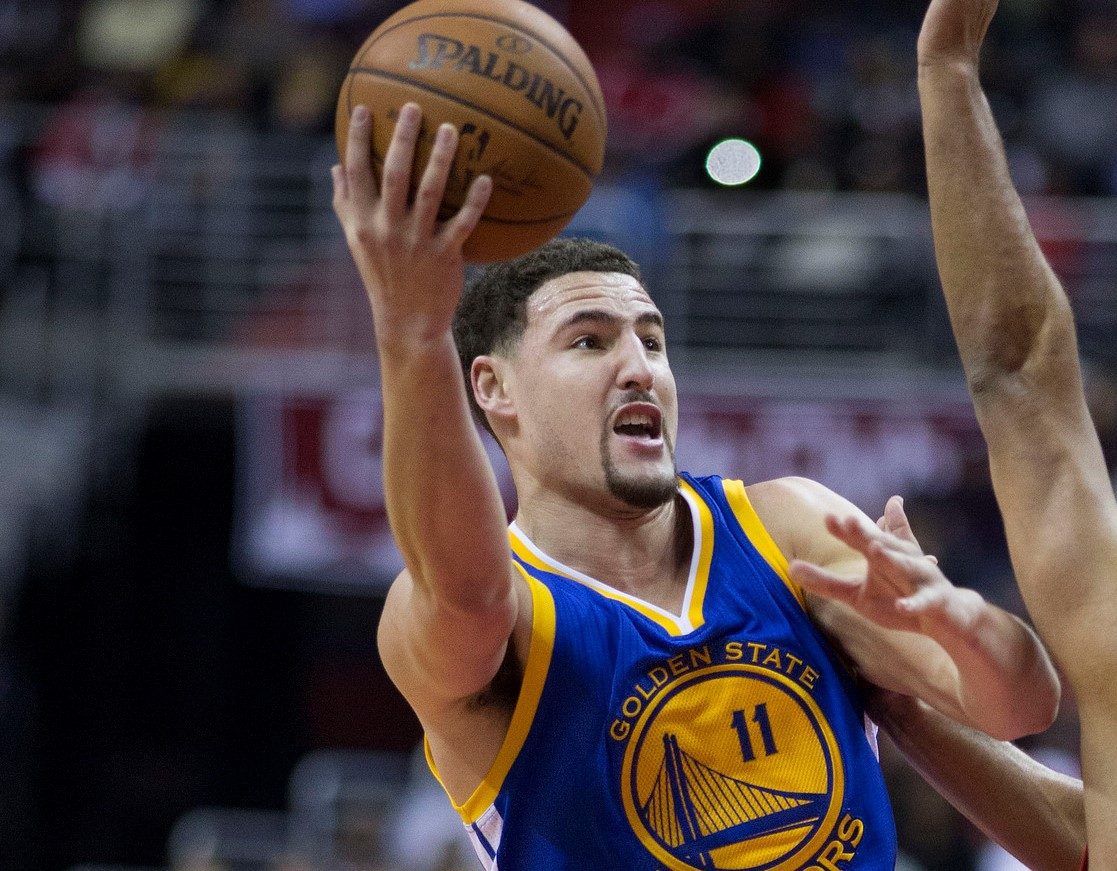 The Golden State Warriors completed its sweep over the Utah Jazz with a 121-95 win. The lead exceeded 20 fairly early on, but Utah fought back and was within single-digits by halftime. However, the Warriors responded to every Jazz surge.

The win was largely helped by the balanced scoring of the Warriors. Stephen Curry dropped 30 points on 9-15 shooting (8-8 from the line) and Klay Thompson scored 21 on 9-16 shooting. That marked a strong bounce-back performance from the Splash Brothers.

Beyond Curry and Thompson, Draymond Green posted a triple-double with a 17/11/10 line. He continued his surprisingly strong three-point shooting with a 3-5 effort from deep. Kevin Durant didn’t need to be quite as aggressive during Game 4 as he was in Game 3, putting up 18/6/5 on 7-14 shooting.

Off the bench, Javale McGee had 12 points in 11 minutes. Andre Iguodala, Shaun Livingston, and Ian Clark combined for 21 points.

On Utah’s end, Gordon Hayward dropped 21 points on 8-21 shooting (4-7 on threes). The crowd loudly chanted Hayward’s name as the game ended with the hopes that he resigns with the franchise during the free agent process. Shelvin Mack started for the injured George Hill yet again and put up a strong game with 18 points. Dante Exum took 14 shots off the bench for 15 points.

The Warriors now wait for the winner of the San Antonio Spurs/Houston Rockets series which is currently tied 2-2. Stay tuned for my Golden State recaps for that series.