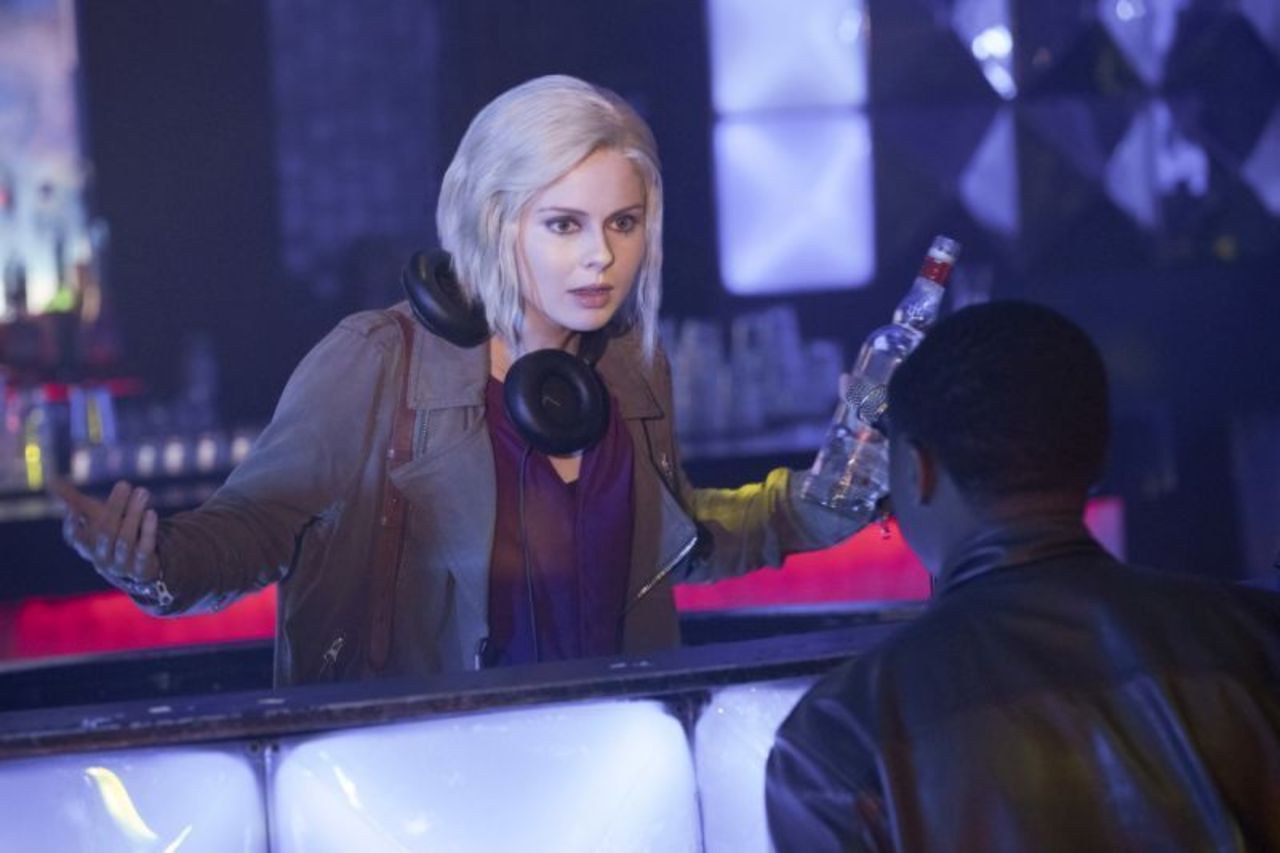 It looks like the Peyton Charles and Blaine DeBeers romance that’s been dragging down iZombie season 3 is finally over. We had to endure a scene where Liv Moore talks about her very real problems while Peyton half-listens and smiles at Blaine admiringly. But, at least we can move on now.

Blaine confessed that he only experienced two days of amnesia before regaining his memories. This was great news for Major Lilywhite. Speaking of Major, he had a touching subplot about visiting his mother in preparation of losing his memories forever. Meanwhile, the fact that the cure works also seemed like great news for Liv, until the team discovered that the cure had been stolen.

Once again, this show did an incredible job with its main romance. The combination of Liv and Major genuinely loving each other and being great together with legitimate obstacles is consistently brilliantly executed. Each step in the Liv and Major romance is equally sweet and heart-breaking.

At long last, this episode also gave us a nice moment between Peyton and Ravi Chakrabarti. She apologized for trusting Blaine and he quickly assured her she has nothing to be sorry for. It was a small moment, but a perfect one.

As usual, it was also a great episode for Liv’s friendship with Clive Babineaux. When she thought she was about to be cured, she thanked him for giving her life purpose the past couple years. He told her, “You did that.” It was very accurate when earlier in the episode Liv said, “Men are garbage. Not you, Clive. You’re the best.”

The case of the week in this episode wasn’t terribly interesting, but that made sense with everything else going on. Liv’s brain this week was a scatterbrained girl described as a “hot mess.” It was a little annoying seeing all her friends get frustrated with her when they all know how the brains work, but that’s a minor complaint in an otherwise great episode.