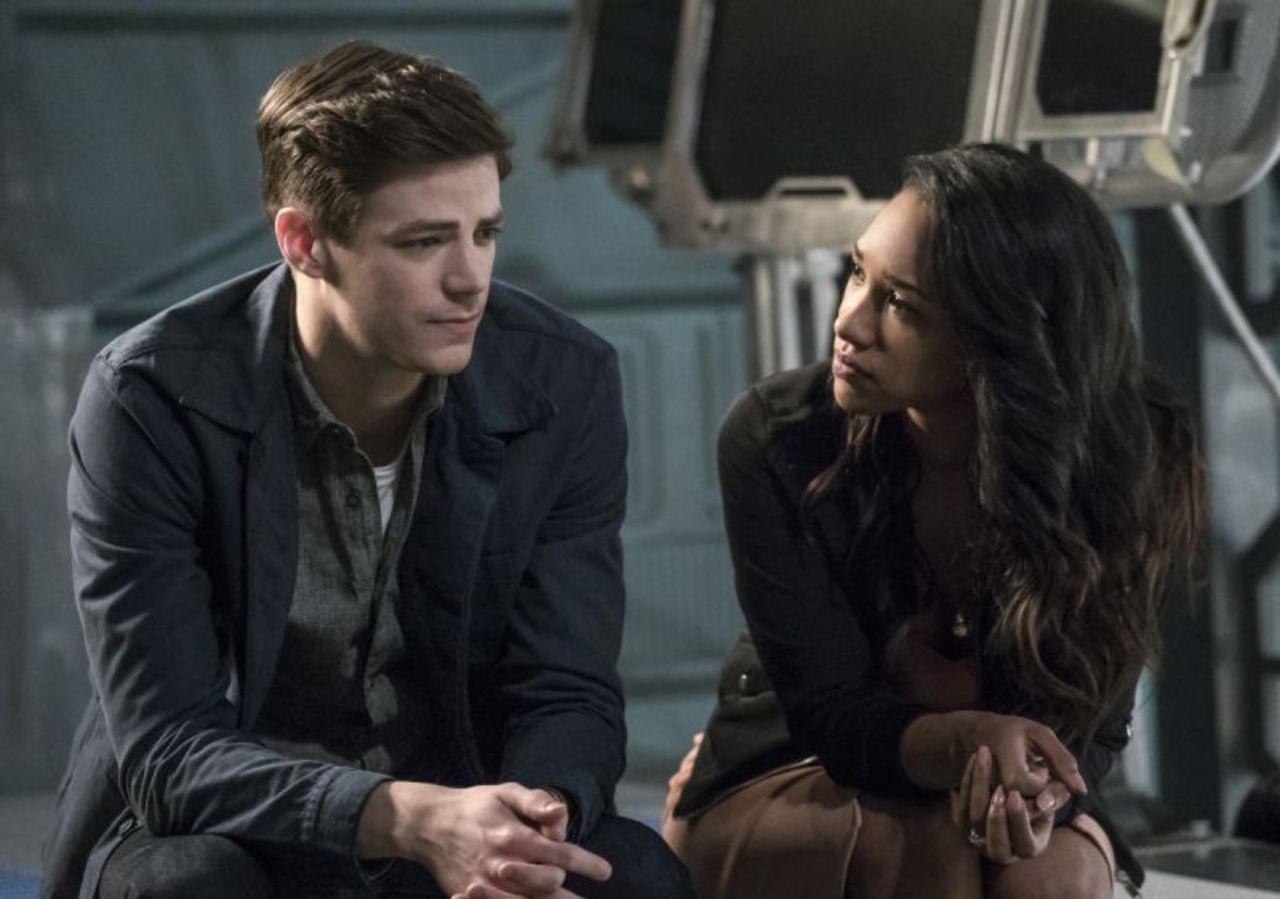 This week’s episode of The Flash season 3 was one of the strongest in weeks. It probably doesn’t say anything good about Barry Allen that it took him getting full amnesia to make that happen.

Iris West’s arc in this episode was enjoying how light Barry seemed without the weight of the world on his shoulders. It was easy for the audience to experience the same thing. Watching Barry lose control of his powers and dart all over the room was fun. The scene where the STAR Labs team attempted to explain to an amnesiac Barry what had happened was fantastic. I actually laughed out loud at this episode. The message about how Barry needs pain and darkness to make him who he is worked. But, I hope the show realizes this isn’t true on the meta level. Look at DC’s Legends of Tomorrow, which is incredibly silly and fun while dealing with trauma much better than The Flash does.

The one scene that was a little too silly was Barry testifying in court in spite of his amnesia. It reminded me of when he pretended not to be blind around Patty Spivot. Couldn’t he occasionally admit to having commonplace medical conditions? It’s not like it would automatically out him as The Flash.

In the subplot of the episode, HR Wells tried to help Tracy Brand with her speed force bazooka. Their romance was more than a little forced, but at least it didn’t take up that much screentime. The important thing is that to power the weapon, they’ll need to break into a room guarded by King Shark. So, fingers crossed that next week will be another fun episode.