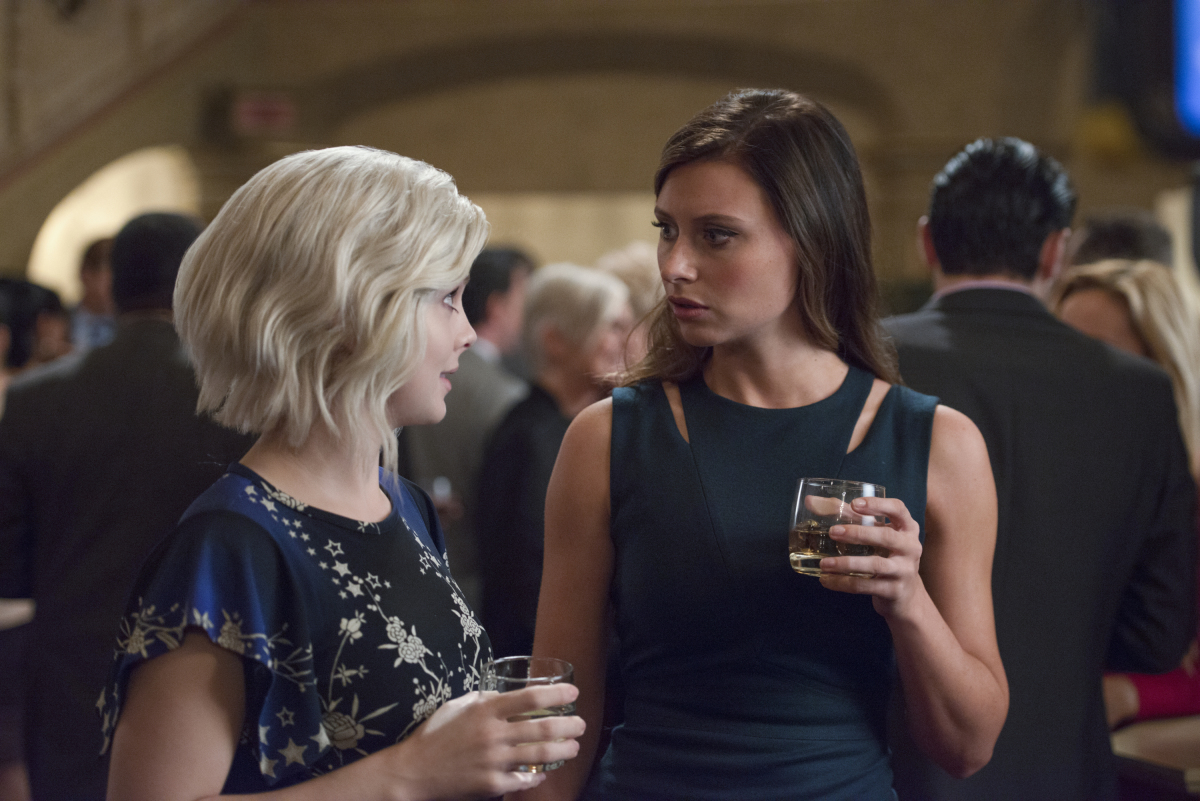 This week’s episode of iZombie season 3 picked up right where the last one led off. Ravi Chakrabarti was in the middle of the zombie truthers meeting. He found out their plan was to kidnap zombies and broadcast their transformation on air. He bought time by lying to the truthers and claiming he’s developing a vaccine. It was an exciting development that, unfortunately, meant the most tense and interesting scene of this episode was also the first.

The plot that unfolded afterwards was fine but fairly standard. Liv Moore and Clive Babineaux worked on the case of a Dungeons and Dragons master who’d been poisoned. This season has been heavily leaning into the brains-of-the-week, which can get very tiresome when the brain isn’t compelling enough. It works best when it somehow ties into what Liv is going through, like when eating vigilante brains made her realize how much she really cares about saving people or when eating the brains of a paranoid, jealous woman affected her relationship with Major Lilywhite. When it doesn’t crossover with what’s going on in her life, the gimmick can fall flat.

The scene where the entire group got together to play D&D in hopes of triggering a vision warmed my heart. One of the big promises of this season was that all five main characters would really spend time together and be friends. The board game set up had plenty of potential. Unfortunately, it wasn’t as fun as I’d hope. They didn’t truly play with the group dynamic the way they could have with this premise. It was, of course, delightful to see Clive get really into the game.

Meanwhile, Blaine DeBeers unveiled his plan to sell special brains that make visions longer and more intense. That feels a bit anticlimactic. There doesn’t seem to be any real harm to this venture.