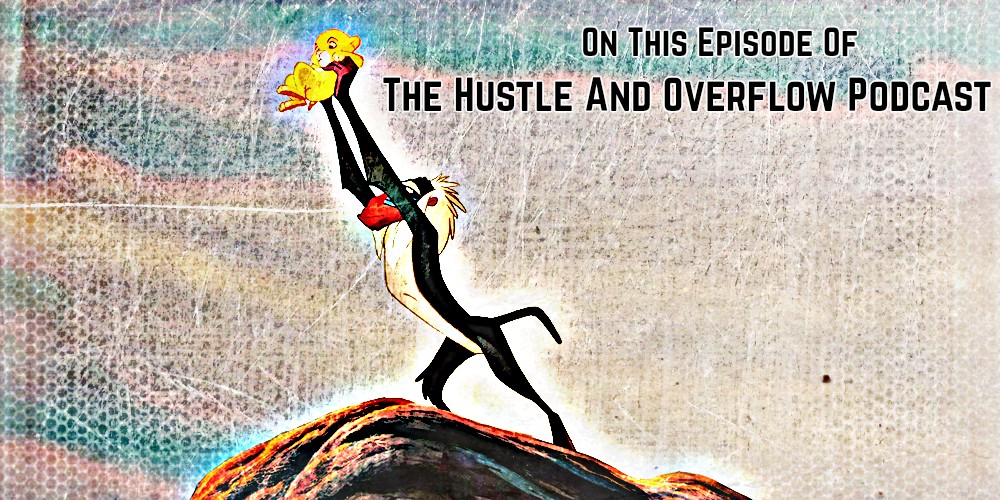 In a brand new episode of the Hustle and Overflow Podcast, co-hosts Sonny Giuliano and Weston Hunter attempt to “Hustle” through a number of topics in 1 Hour, including:

-What sort of ceiling does the 2019 remake of The Lion King have, and are Hollywood remakes a good thing?

-Are we now numb to all different kinds of serious injuries in professional football, like Zach Miller’s and Joe Flacco’s?

-Have all different forms of Reality Television peaked, or could a show reach the heights of Survivor or Jersey Shore again?

-Is there greater meaning to a dream that Sonny had about being a cast member on The Mole?

-Were the JFK Files a letdown? Is there still reason for Conspiracy Theorists to believe there is more that we don’t know?

-Should Jason Bateman get his own Superhero movie?

-How angry should Sonny and Weston be about not winning the FGCU Halloween Costume contest in 2013? 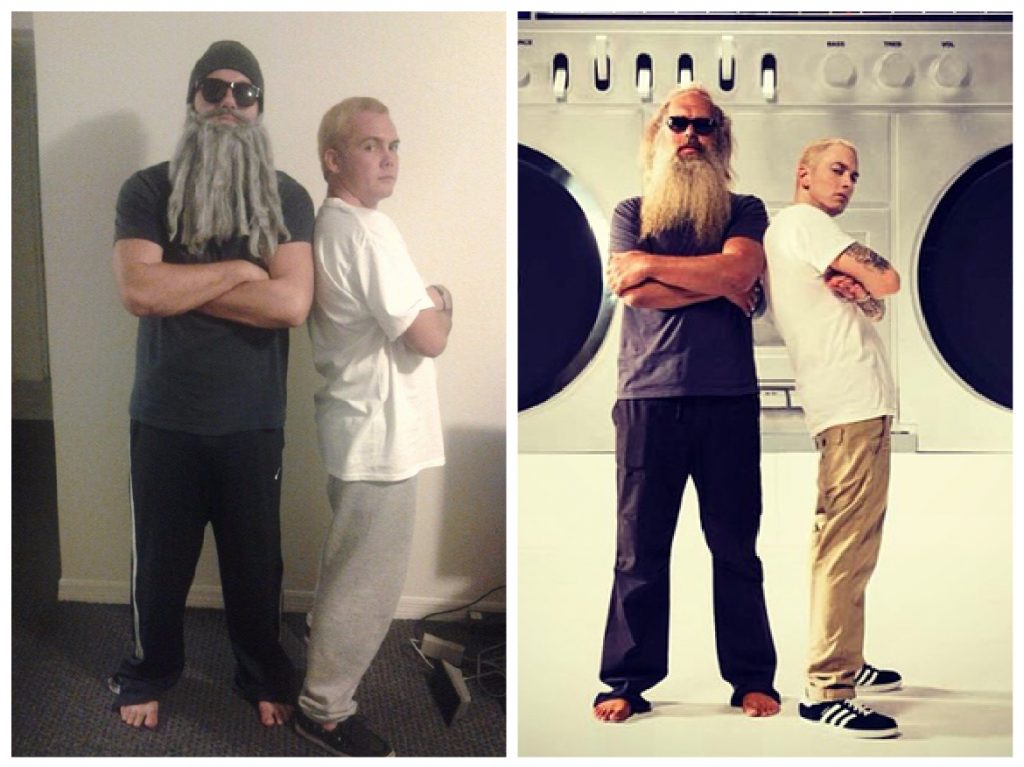 All of this and much more on The Hustle And Overflow Podcast!