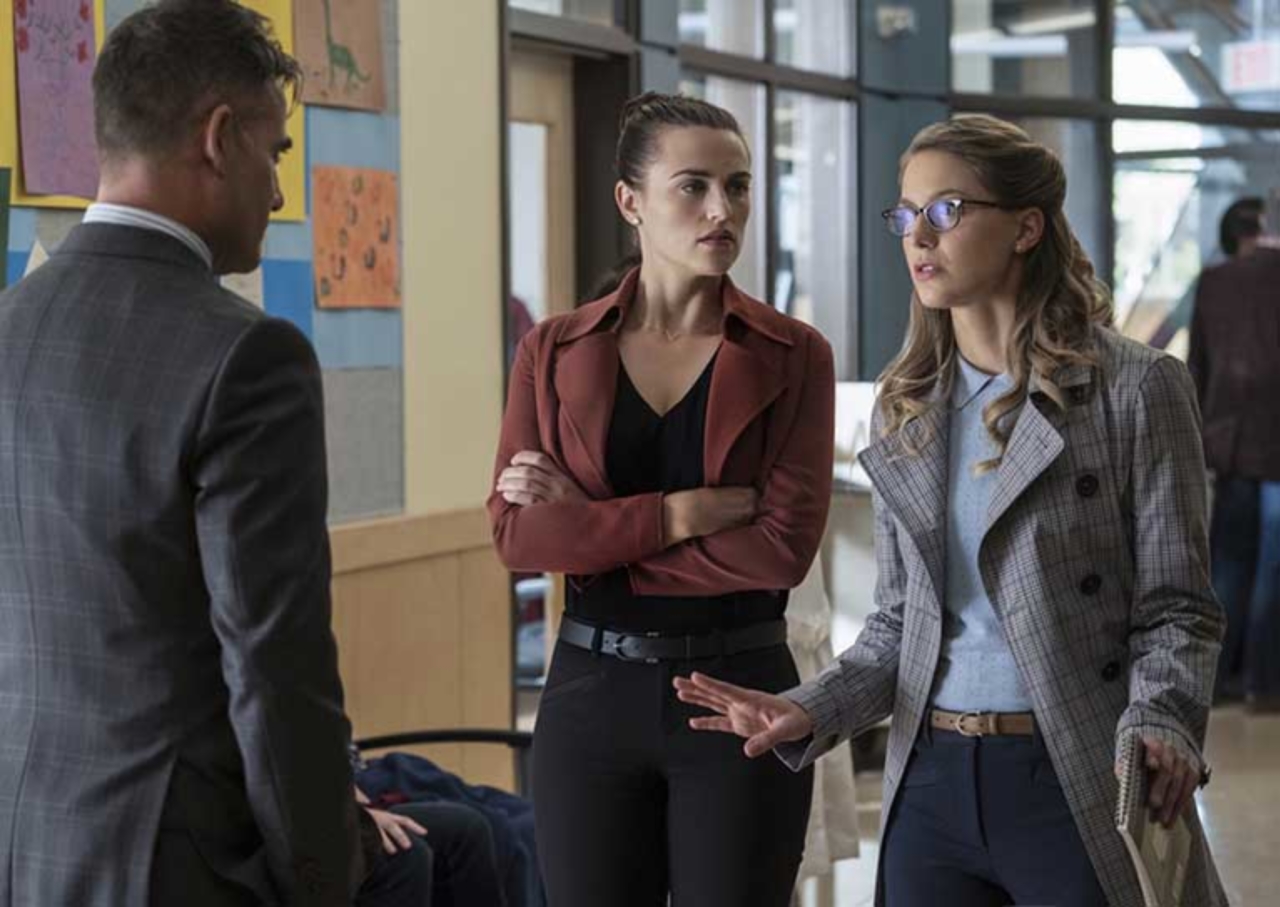 This week’s episode of Supergirl season 3 was perplexing and a fundamentally bad idea. After several kids in National City got sick, people began to believe that Lena Luthor’s lead bomb had negative effects. The finale worked because of suspension of disbelief and it felt like a betrayal on the part of the writers to suddenly be bringing up the fact that a lead bomb might not have been a great idea.

Although she turns out to be innocent, it’s absurd that we’re supposed to sympathize with Lena in this plot. She made a risky choices and has to deal with that. She had a couple of good moments where it seemed like she was owning the responsibility. But, then she would suddenly do something like saying she was a pariah because she was rich.

Supergirl consistently shoehorns in topical references that make no sense. In this episode, a crowd chanted “lock her up” at Lena. That’s pretty harmless. But, in a truly tone deaf moment, Lena compared her situation to Flint, Michigan. She made the claim that in Flint “beauocracy got in the way.” I don’t even know where to start with that.

It turned out that Morgan Edge was framing Lena. In some of the laziest writing I’ve ever seen, Kara Danvers and Samantha Arias figured this out in under 30 minutes of screentime. The entire thing unraveled when they looked at a couple of bank statements then instantly knew what water to test. Morgan framing Lena and the team scrambling to figure out who’s poisoning the city’s children could’ve been a full season of plot. There was nothing to gain from rushing through it.

After Lena finds out what really happened, she finds Edge and tries to shoot him. I enjoy a character boldly trying to get things done, but it was hard to ignore how many more logical things she could’ve done since DEO had hard evidence of Edge’s crimes. Lena would’ve been more sympathetic if she pursued a line of action that would actually benefit the poisoned children.