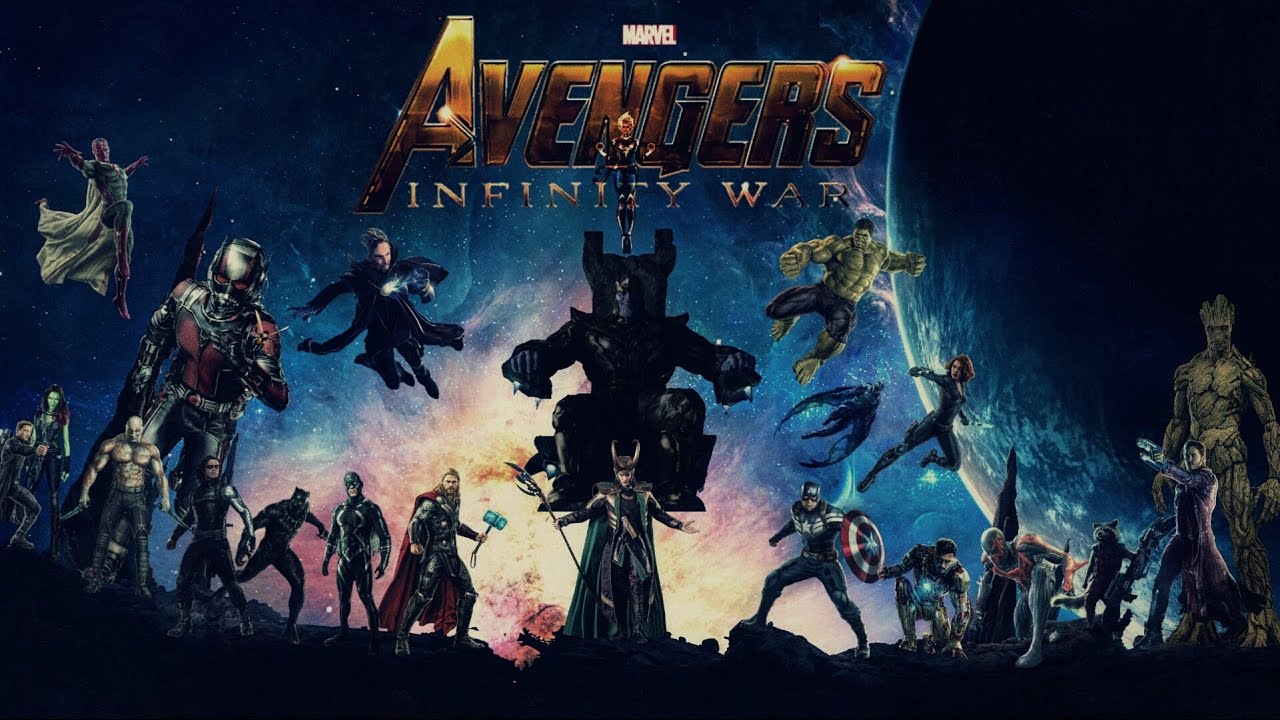 Avengers: Infinity War is the latest superhero film based on the Marvel Comics lore, and is intended to be the sequel to 2012’s Marvel’s The Avengers and 2015’s Avengers: Age of Ultron.

In Avengers: Infinity War, the Avengers unite with the Guardians of the Galaxy to stop Thanos the “Mad Titan” who is obsessed with death in all forms, and is on a destructive path to collect all of the Infinity Stones.