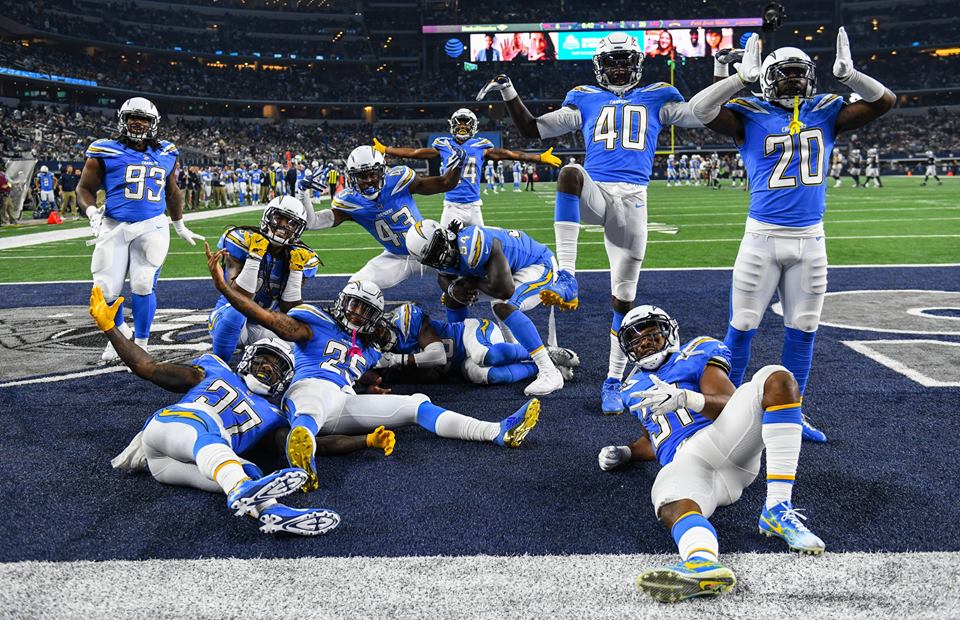 Because of technical difficulties, we’re a day late and without our fancy NFL Films intro music for the 2nd straight week. That didn’t stop Paul Clark and I from picking the Week 13 NFL games (plus five College Football Conference Championship Games) and breaking down the biggest stories in the league, including:

Are the Los Angeles Chargers the 3rd best team in the AFC?

Can we finally buy into the Minnesota Vikings?

Are the Atlanta Falcons about to make a run?

Should we trust the Pittsburgh Steelers?

Who has the edge for the MVP: Carson Wentz or Tom Brady?

What four teams will make the College Football Playoff?

All of this and much more on the most recent edition of Sonny Talks Sports!