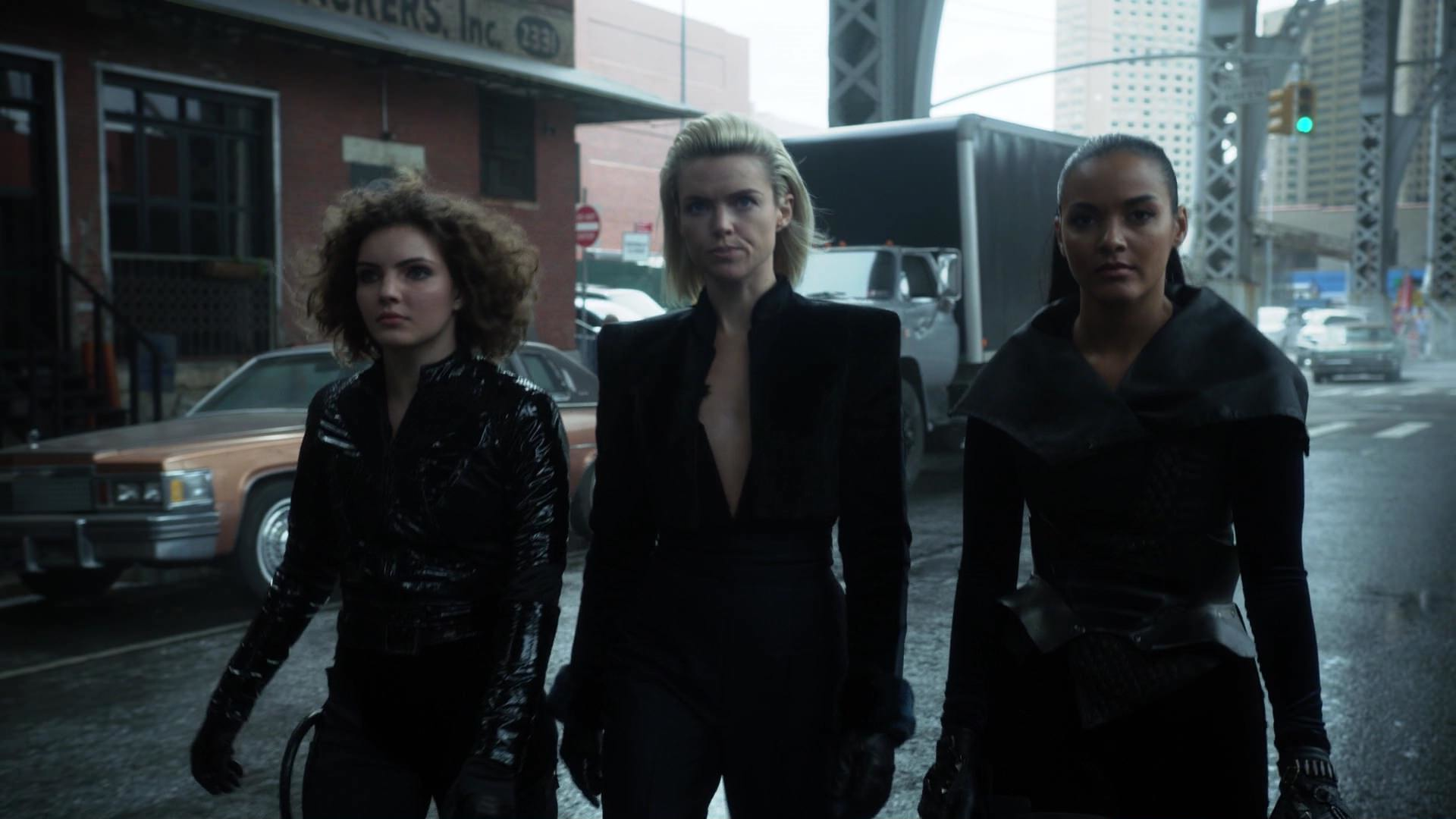 The main conflicts in Gotham season 4 came to a head this week. Everything is falling into place for the big midseason finale next week. Sofia Falcone revealed herself to be Oswald Cobblepot’s enemy. The sheer brilliance of Sofia’s plans were a highlight of the episode. Many villains are hyped up as shrewd and calculating, but their actual plans don’t live up. This was not the case with Sofia. The reveal of Sofia’s true nature led to Oswald once again aligning himself with Jim Gordon. I’m glad to have this team up back in my life. It just feels right, doesn’t it?

While this episode was exciting, it lacked the truly bizarre and whimsical turns I’ve come to expect from Gotham. Maybe I’ve just been spoiled by this show’s tendency to throw in actual musical numbers, but it all felt like a by-the-books crime show. That said, Oswald’s relationship with Martin gave the story an emotional anchor that rode the line between weird and genuinely sweet. And teaming Sofia up with Barbara Kean, Tabitha Galavan and Selina Kyle was a great move. I’d be happy to see this combination featured much more in the second half of the season– whether it’s as a team up or a rivalry.

The subplot with Ed Nygma and Lee Thompkins similarly felt like a smart, satisfying crime show. Ed’s obvious happiness at living as a sidekick is very fun. It made it genuinely sad when his Riddler persona returned. I wish there had been more Solomon Grundy in the episode, but this plot was still great.

The Professor Pyg plot also continued this week. The reveal of his true identity was underwhelming, but he had some nice moments with Jim. I loved Jim telling him that he’s just not as memorable as Jerome Velaska, Fish Mooney or Penguin. It’s so true.