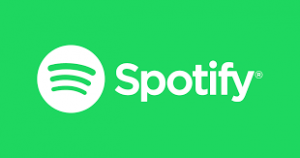 Investors are finally getting a crack at the resurgent music business.

Spotify, owner of the world’s largest paid music service, plans to begin trading on the New York Stock Exchange this quarter, passing up a traditional public offering for what’s called a direct listing. The debut will test whether investors are ready to buy into the music industry, which was left for dead just a few years ago.

Record industry sales have increased for three years in a row thanks to the legions of consumers paying to listen on Spotify and Apple Music. Their spending has far outstripped shrinking album sales in retail outlets and online stores like iTunes, allowing the $15.7 billion global business to prosper again after years of decline. Analysts project revenue could more than double over the next decade. Bloomberg.com