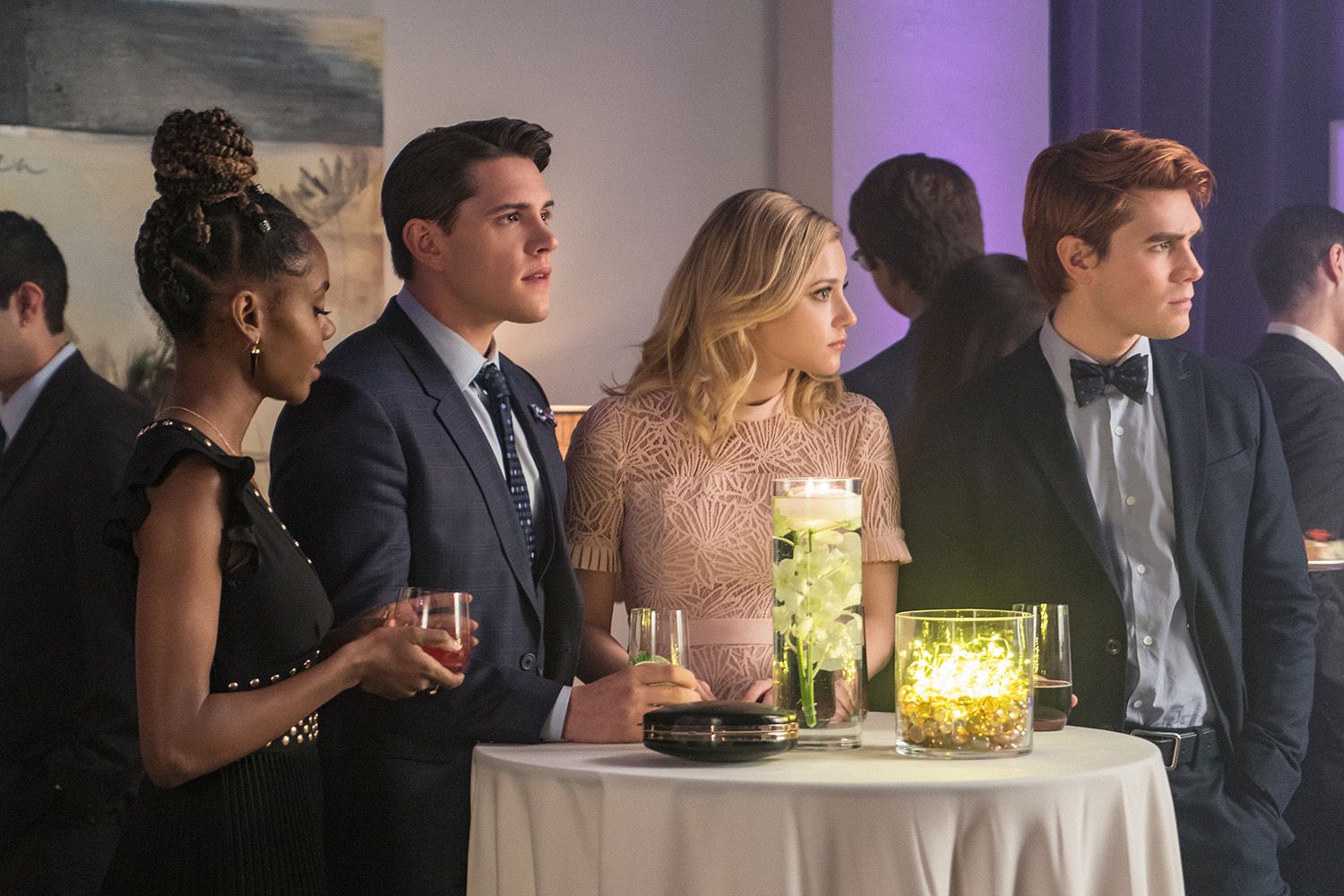 As Jughead Jones said in the voiceover, this week’s episode of Riverdale season 2 followed the plot of a classic mob movie. Archie Andrews was working for Hiram Lodge while secretly gaining intel about him for the FBI. Because it was a classic mob plot, it was enjoyable but also felt like watching a completely different show. On the other hand, Riverdale season 2 is so all over the place that feeling like a different show each week is the new status quo.

Archie’s plotline worked at least a little because he motivations were understandable. He wants to protect his dad from the FBI and also cares about Veronica Lodge enough to worry what happens to her family. Betty Cooper and Jughead, on the other hand, have lost any trace of coherent motivation. This week showed Betty continuing to work as a cam girl despite being underage. Sure, teens make mistakes like this all the time. But, there was very little exploration of why she’s doing this and not even a mention of it being illegal. So, it just felt confusing. Meanwhile, Jughead cutting a woman up with a knife finally had some consequences on his life. But, not nearly enough. It’s the kind of action that should result in more than a lecture from his father. The fact that he continued to be remorseless about it was bone-chilling, seemingly unintentionally.

Betty and Jughead seem motivated by only two things: what will create the biggest plot turn at any given moment and a need to perpetually break up and get back together. As a result, they’re no longer interesting characters. It’s just watching pawns repeat the same motions over and over. It’s deeply boring.

As usual, the best part of the episode was the little things. Veronica deciding to sing “Bitter Sweet Symphony” at her confirmation was great. Especially since she called it “Bitter Sweet Symphony from the Cruel Intentions soundtrack.” The one thing this show absolutely nails about teenagers is the tendency to reference the same five “edgy” movies over and over.