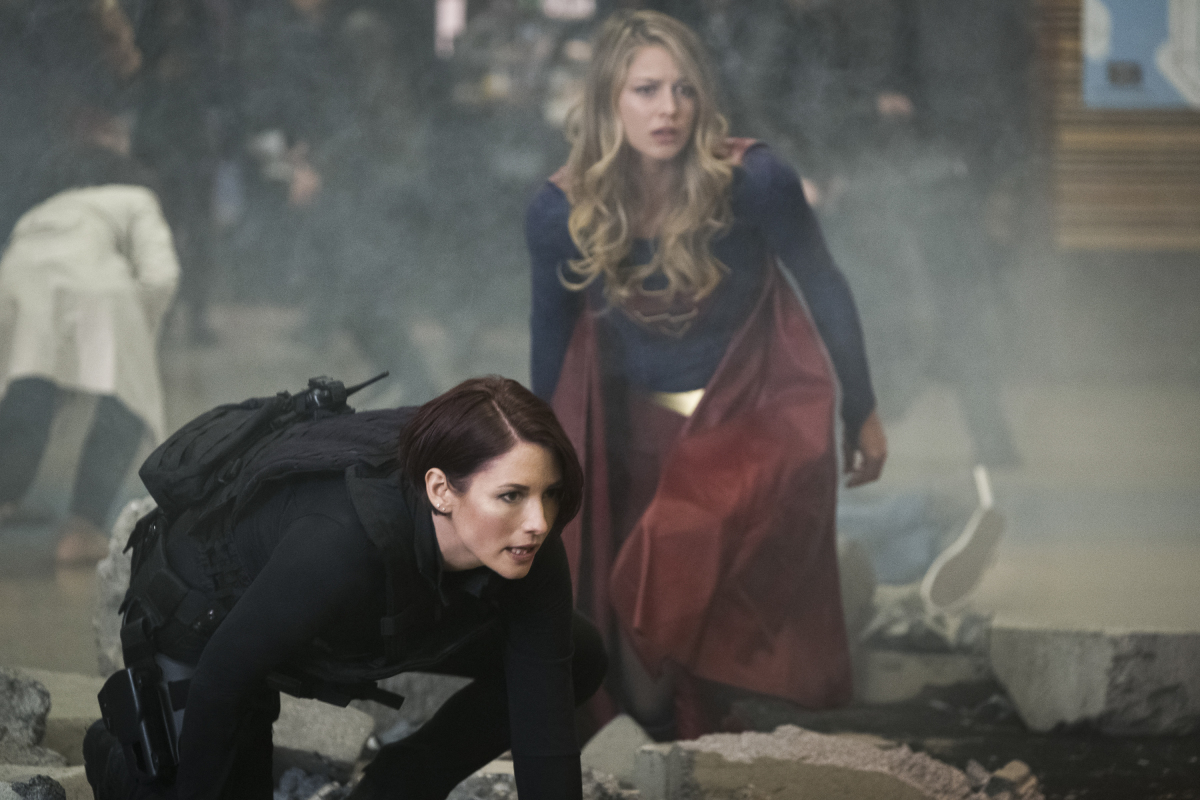 This week on Supergirl season 3, Kara Danvers battled Purity aka Julia Freeman. Purity was an evil Kryptonian bent on destruction. But, her host Julia was a regular earthling with friends who Kara believed she could reach out to.

This plot allowed Kara to actually show her empathetic and deeply caring side. Kara demonstrated actual heroic qualities this week. Because of that, the episode felt long overdue and incredibly refreshing.

But, this episode also suffered from being too preoccupied with the characters’ personal problems. Purity spoke to Alex Danvers about her recent break up with Maggie Sawyer as though it’s more important to her than the looming possibility of the World Enders wiping people out. The same happened with Mon-El pining over Kara.

Of course, it’s important for characters to have their own personal plots. Many superheroes weave the grand and the personal together to great effect. But, the way characters consistently focus on break ups and miscommunications in Supergirl season 3 makes them seem heartless and self-involved. I wish this season wove the relationship development in subtly in the midst of the larger, more high stakes plot lines. The idea that a world destroying, powerful being would take the time to remind Alex of a break up was cheesy at best.

Samantha Arias’ plotline continued to be incredibly frustrating. The fact that she thought she could keep full blackouts a secret from her 12-year-old child is impossible to believe. By the end of the episode it seemed that Lena Luthor finally understood what was actually happening. But, it didn’t happen until Reign essentially fully revealed herself. Overall, it took far too long for the characters to realize how bad her situation clearly was. It was impossible to be invested in this storyline because it was so frustratingly unbelievable and drawn out.