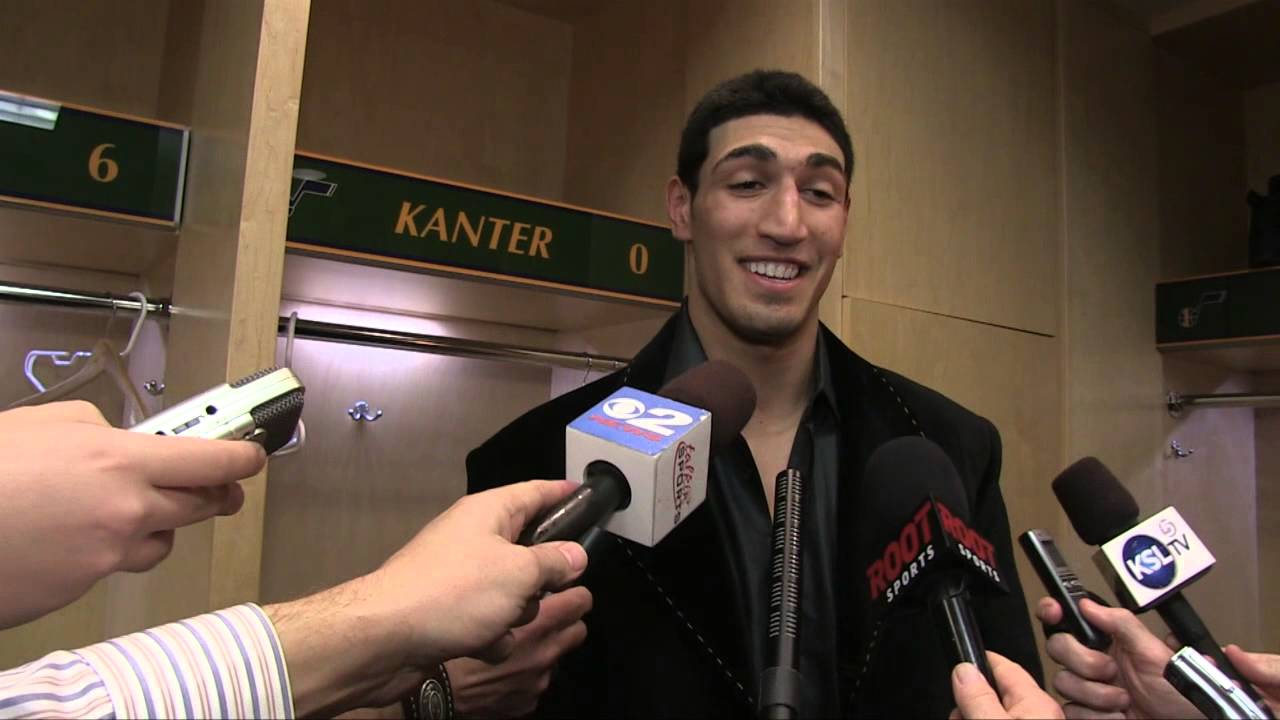 New York Knicks’ Center, Enes Kanter, is a master Troll turned political activist of sorts, has routinely spoken out against the Turkish government’s treatment of their citizens. Well, this time it looks as if he has gone all in and assured he will never be welcome in Turkey again.

The Istanbul Cyber Crimes Investigation Bureau (ICCIB) filed an indictment claiming Kanter had “insulted Turkoglu more than once in different dates,” per a report from Turkish newspaper Sabah. The indictment focuses on comments made on Kanter’s social media page that were deemed “hurtful and humiliating.”

Even though Kanter, who was born in Switzerland and raised in Turkey, will not be around to appear in court for his alleged crimes, the ICCIB is still pushing for punishment. The case will be heard at the Assize Court, which hears cases about some of the most serious crimes in Turkey. Sporting News