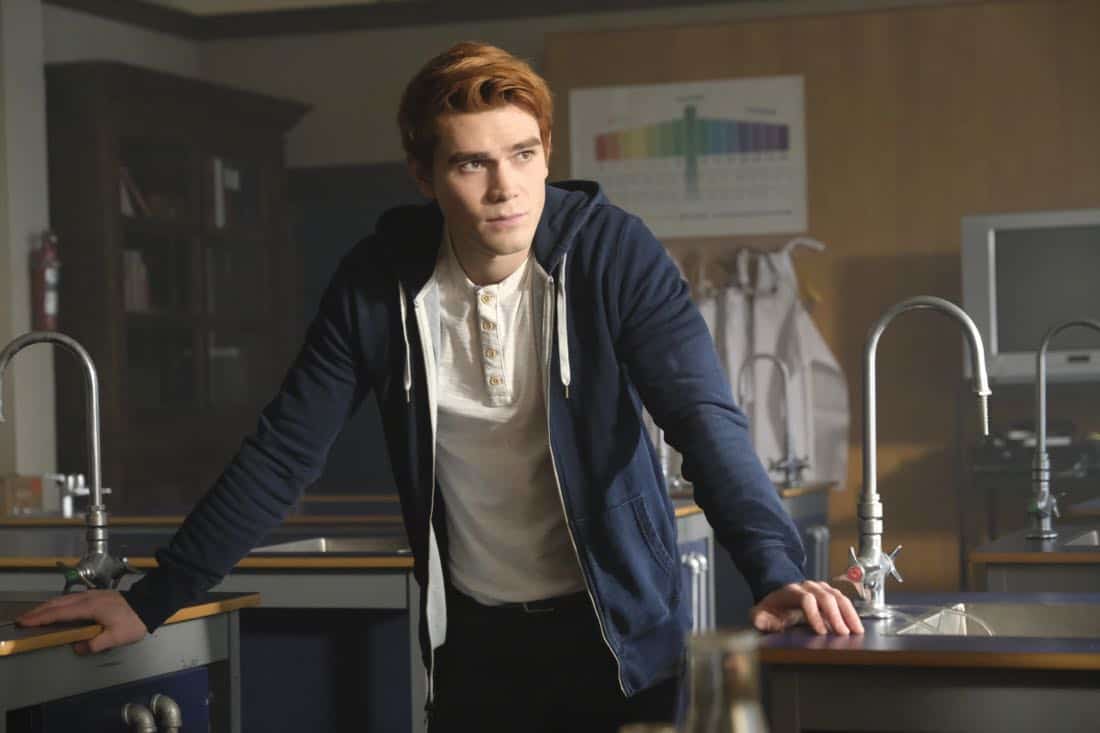 Well, Alice Cooper and Betty Cooper covered up a murder on this week’s Riverdale season 2. This plot could have been great if it kicked off the season. But, thrown in slightly after the mid-season break it just feels abrupt.

Chic Smith only entered the show recently. We still don’t really know anything about him. Yet, he’s already kicked off a major plot. If the events had unfolded a bit more organically, maybe this story could have worked. But, it felt like the writers just got bored and decided to throw in yet another dead body.

Betty ended up recruiting FP Jones to help with body disposal. He told them that he won’t make “the same mistake” he made with Jason Blossom. Uh, good to know that he considers his mistake in that situation to be not destroying the body well enough. As opposed to covering up a murder in the first place, causing Cheryl Blossom to unknowingly live with her brother’s murderer for months.

Speaking of the Jones men and their nonsense, in another plotline the Lodges tried to come to an agreement with the Serpents. Hiram Lodge offered to forgive the backrent of everyone living in the trailer park if Jughead simply left his name out of a story he’s writing for the school paper. The fact that Jughead turned this down is absolutely repulsive. He claims to care deeply about the Serpents, but only seems interested in some shallow idea of camaraderie. He didn’t even take a second to consider that these are families who need homes. Also, I always have to point out how weird it is that Riverdale pretends school papers are relevant.

This episode delivered one truly great moment. Hermione Lodge revealed to Archie Andrews that she hired Agent Adams to pretend to be an FBI agent and test Archie’s loyalty. The fact that the Lodges successfully convinced Archie that the FBI wanted him to scrub toilets for Hiram single-handedly redeemed this season.