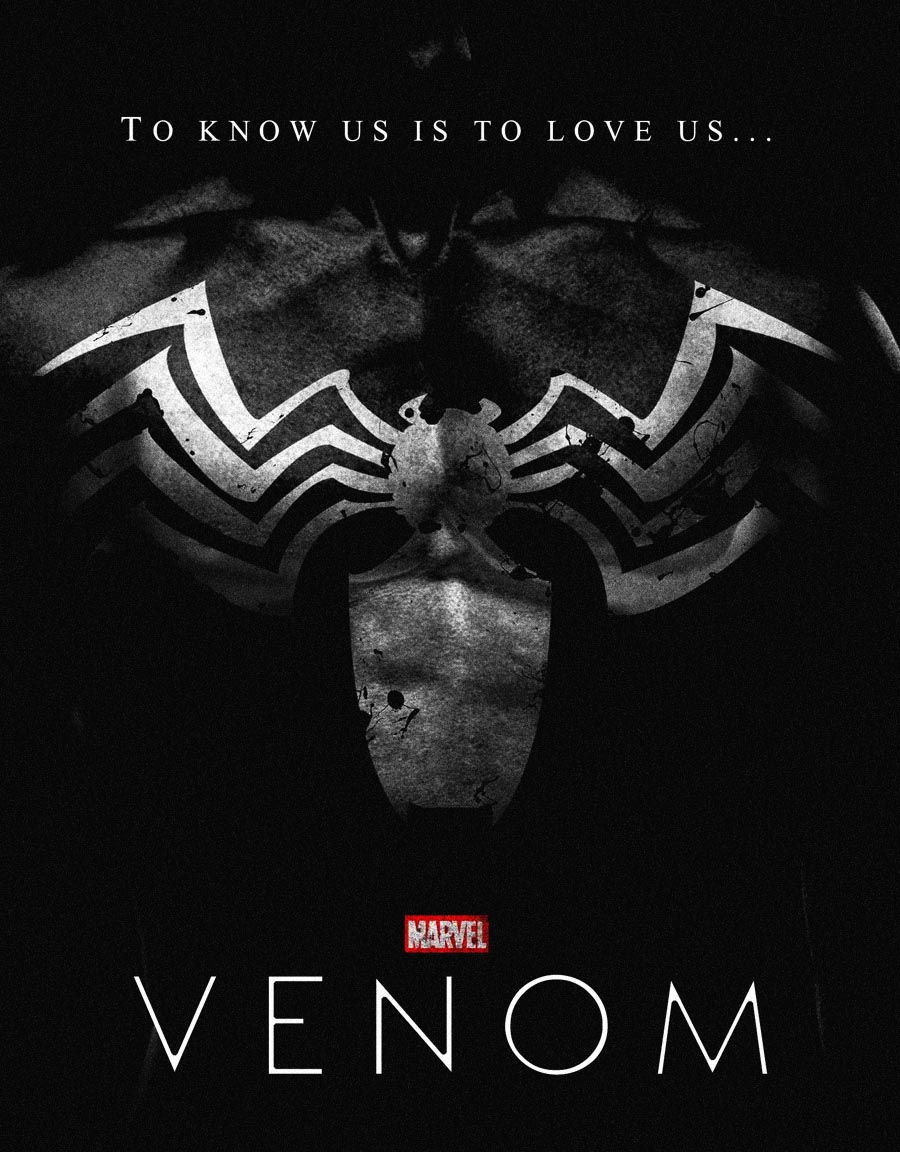 Venom is an upcoming film based on the Marvel Comics character of the same name. It is intended to be the first film in Sony’s Marvel Universe, adjunct to the Marvel Cinematic Universe (MCU). The film is being directed by Ruben Fleischer, from a screenplay by Scott Rosenberg, Jeff Pinkner, Kelly Marcel and Will Beall, and stars Tom Hardy as Eddie Brock / Venom, alongside Michelle Williams, Riz Ahmed, and Reid Scott.