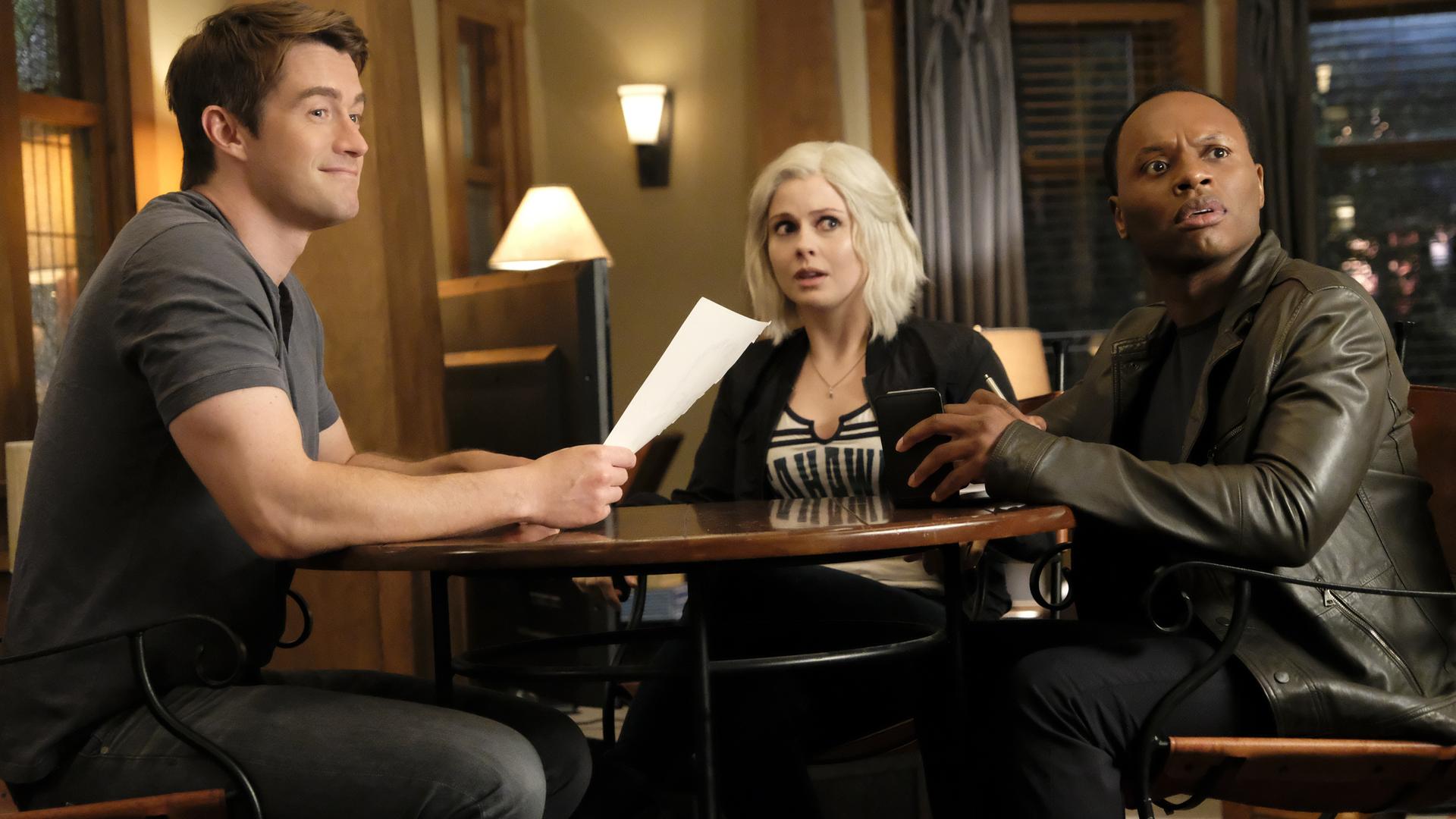 iZombie season 4 premiered this week with an incredibly strong opener. The premiere explained the current world of the show so efficiently that it felt like a well-done pilot. New viewers will have an easy time diving in without watching the first three seasons.

In the world of iZombie season 4, the U.S. government quarantined Seattle from the rest of the world. The zombie military group Fillmore Graves runs the city. While this seems like a huge leap from the original premise of Liv Moore dealing with the isolation of being a zombie living in secrecy, the show handled this change incredibly gracefully.

The episode delivered a solid mystery and Liv acting quirky on the brains of the victim-of-the-week. Specifically, this week she gained traits from a diehard Seahawks fan who also hates zombies. The episode captured overzealous sports fans perfectly.

But, the real appeal of this episode was watching all of the characters adjust to the new world. Specifically, Major Lillywhite’s story shined. When Chase Graves assigned him to work on zombie youth outreach, it nicely allowed his character development to become full circle. He’s changed more than any other character on the show, but this week was a reminder that his core of wanting to help the most vulnerable people has stayed in tact.

The subplot about Blaine DeBeers’ father Angus McDonough created some of the most arresting, viscerally exciting moments of the episode. This storyline is as close as iZombie gets to being a horror show. The mix of darker imagery with silly signature touches absolutely worked.

Meanwhile, Ravi Chakrabarti’s vaccine worked, but with a caveat. He’s still human but experiences brief periods of being a zombie every few weeks. This path felt interesting and it will be exciting to watch a character deal with zombie life in a way that we haven’t entirely seen before.