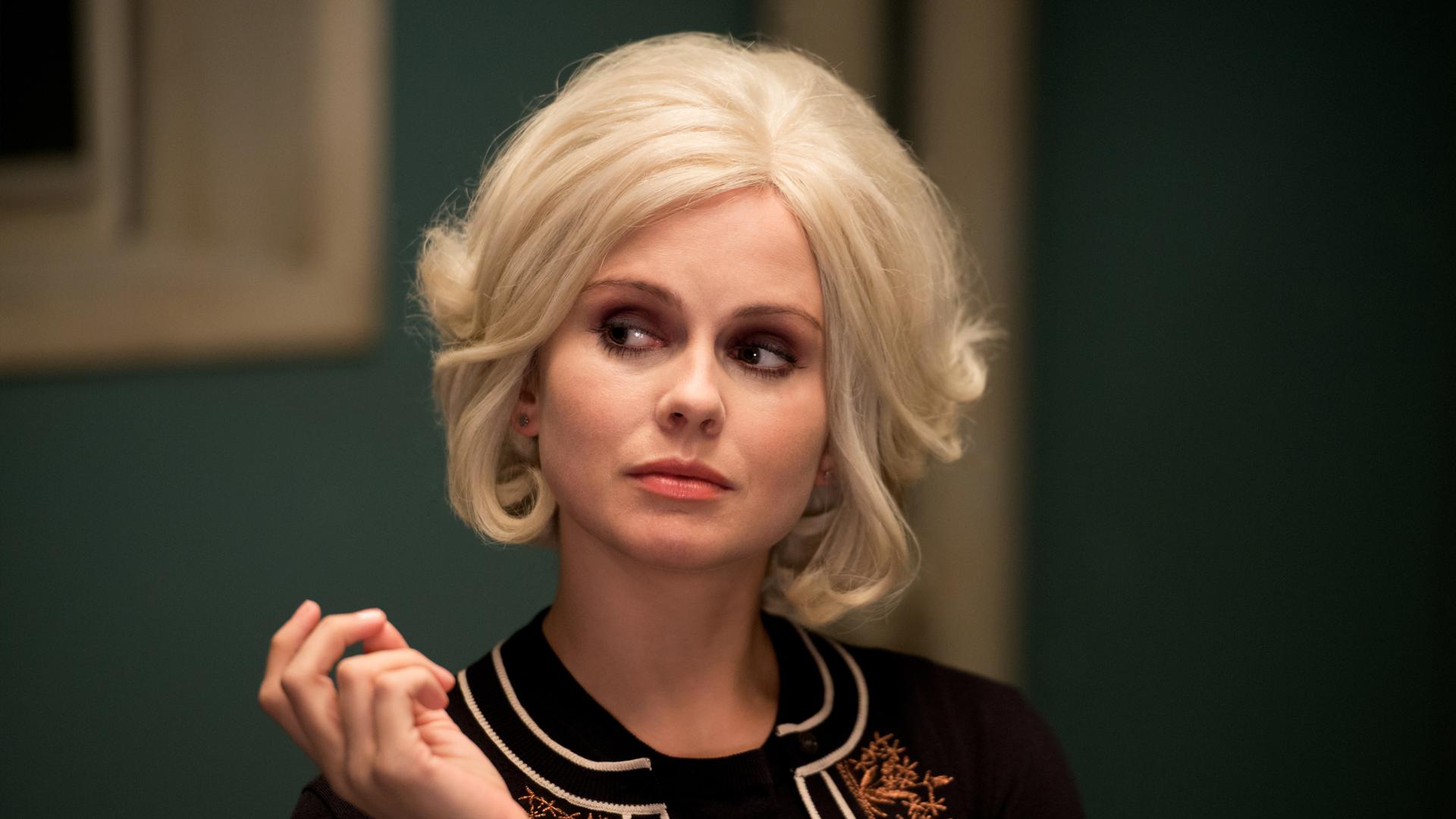 This week’s episode of iZombie season 4 was a disappointing entry. The main problem was that the brain-of-the-week, which came from a mean upper-class woman, took over Liv Moore too much.

Liv disappeared so much under the influence of the brain, she forgot basic things like how police cars work. It felt outside of the rules of the show. And it meant that the protagonist was essentially inactive for most of the episode. Plus, it was just upsetting watching her disrespect Clive Babineaux so much.

The episode featured the big reveal that Liv and Major Lillywhite’s had resumed their romantic relationship. This reveal felt sudden and it was even more sudden when they broke things off in the same episode. This is the central romance of the show. It didn’t feel like the big steps in their relationship were getting enough screentime.

That said, this episode did bring us to an interesting point in Major’s storyline. He decided to align himself with a police state. The show did a great job at explaining the steps that led to this choice. But, now it’s easy to see why Liv is against it. As a result, they’re in a good position to explore Major and the next evolution of his relationship with Liv in a really interesting way over the course of this season.

The episode took a somewhat jarring turn when it became all about how Liv would smuggle a sick child out of the city. It brought up some interesting points about the new world of the show now that Seattle is under quarantine. But, it tried to cram too much into the final act of one episode.

The subplot in which Clive worried about the sexual dissatisfaction he feels now that Dale Bozzio is a zombie had some good moments. The scene where he turns to Ravi Chakrabarti for help was a delightful reminder of how far he’s come in getting closer to the group.