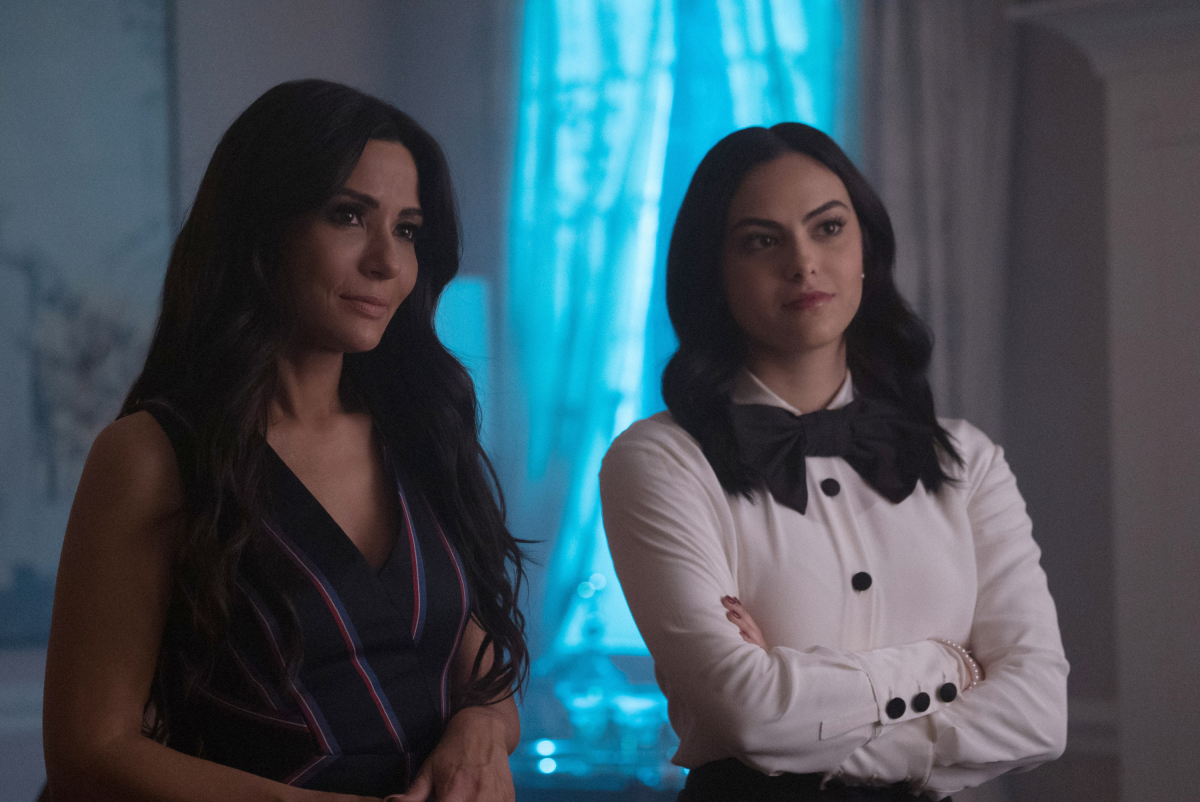 The biggest issue with Riverdale season 2 is how much it requires the audience to think about its politics. Shaky messaging wouldn’t matter as much if the show focused on the emotional journeys of the characters. But, over and over again it focuses instead on idealogy, despite the fact that its idealogy makes no sense.

Archie Andrews never reflected on his dad‘s shooting in a way that felt grounded in reality. Instead, he became involved in building a for-profit prison. Veronica Lodge talks about female empowerment, but that quest for empowerment manifests in joining her parents’ real estate empire, despite the damage she knows it’s caused. The show doesn’t explore Jughead Jones’ inability to deal with change. Instead, over and over again he’s able to spin it into a search for justice. No one points out that he doesn’t have a value system beyond fear of losing the things he’s attached to.

On Gossip Girl, the fact that the characters are objectively making the world worse by existing as the 1% was a detail. Nothing felt more important than Blair Waldorf’s feelings. But, Riverdale season 2 isn’t allowing these kids to have personal storylines. Larger stories involving the whole town steamroll everything. That could be an interesting approach to a drama. But, the Lodges’ quest to gain control of more property is uninteresting at best and nonsensical at worst.

The ending of this episode doubled down exploring hot button issues in a completely empty way. It showed Cheryl Blossom locked up in an institution because of her attraction to women.

There is almost certainly no good way that Riverdale could’ve tackled conversation therapy. But, doing it with its usual styilized approach, like this is all just a fun homage to classic horror, was especially brutal.

All of the political content in Riverdale is so shallow, haphazard and at times contradictory that it’s clear the show doesn’t really care about these issues.