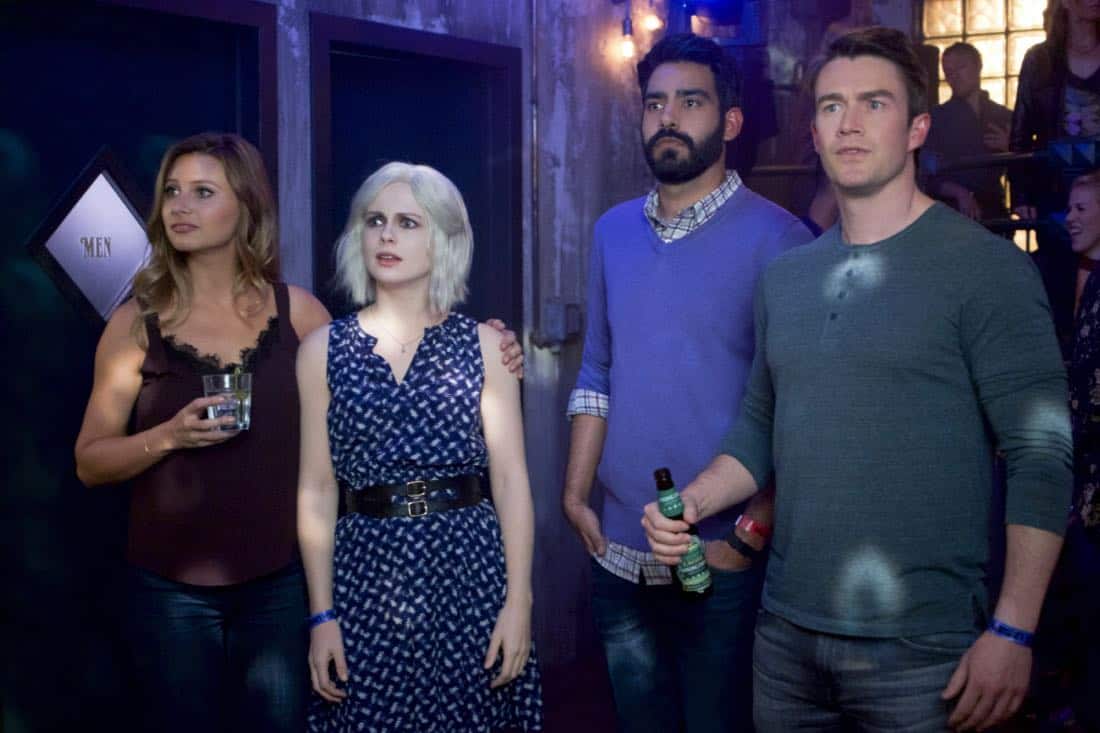 This week iZombie season 4 wrapped up a 2-parter about Liv Moore being on romcom fan brain. The episode felt anticlimactic and I’m not sure why this story was deserving of being a 2 week event.

I’m still struggling with the way iZombie season 4 treats Liv’s personality-of-the-week. It feels like there’s no longer a true protagonist. This week was worse because she was still on romcom brain, therefore it felt redundant on top of everything else.

One particular scene showed how jarring the way their suddenly treating the personality-of-the-week is. Liv dug into Clive Babineaux’s personal life. So, he outright said that Liv usually gets away with saying whatever she wants. This has never been true before. Exactly what Liv’s changing personalities mean and how much she can control them has always been a huge point of contention in her relationships. This was one of the most interesting struggles of the show and I don’t want to see it retconned away. I hope this is just a hiccup of the past few episodes and not a permanent shift in iZombie’s writing.

Unsurprisingly, the best part of this episode was the group scene at the end. iZombie is always at its best when it brings things back around to the core friendships. However, while I always enjoy watching Liv having fun with her friends, this time the resolution felt unearned.

Liv spoke about her friends being the true source of love in her life after things didn’t work out with a guy she had a crush on while under the influence of romcom fan brain. But, this turn didn’t mean anything because the crush was so obviously meaningless from the start. There was no point when the audience felt invested in that relationship or disappointed that it didn’t work out.