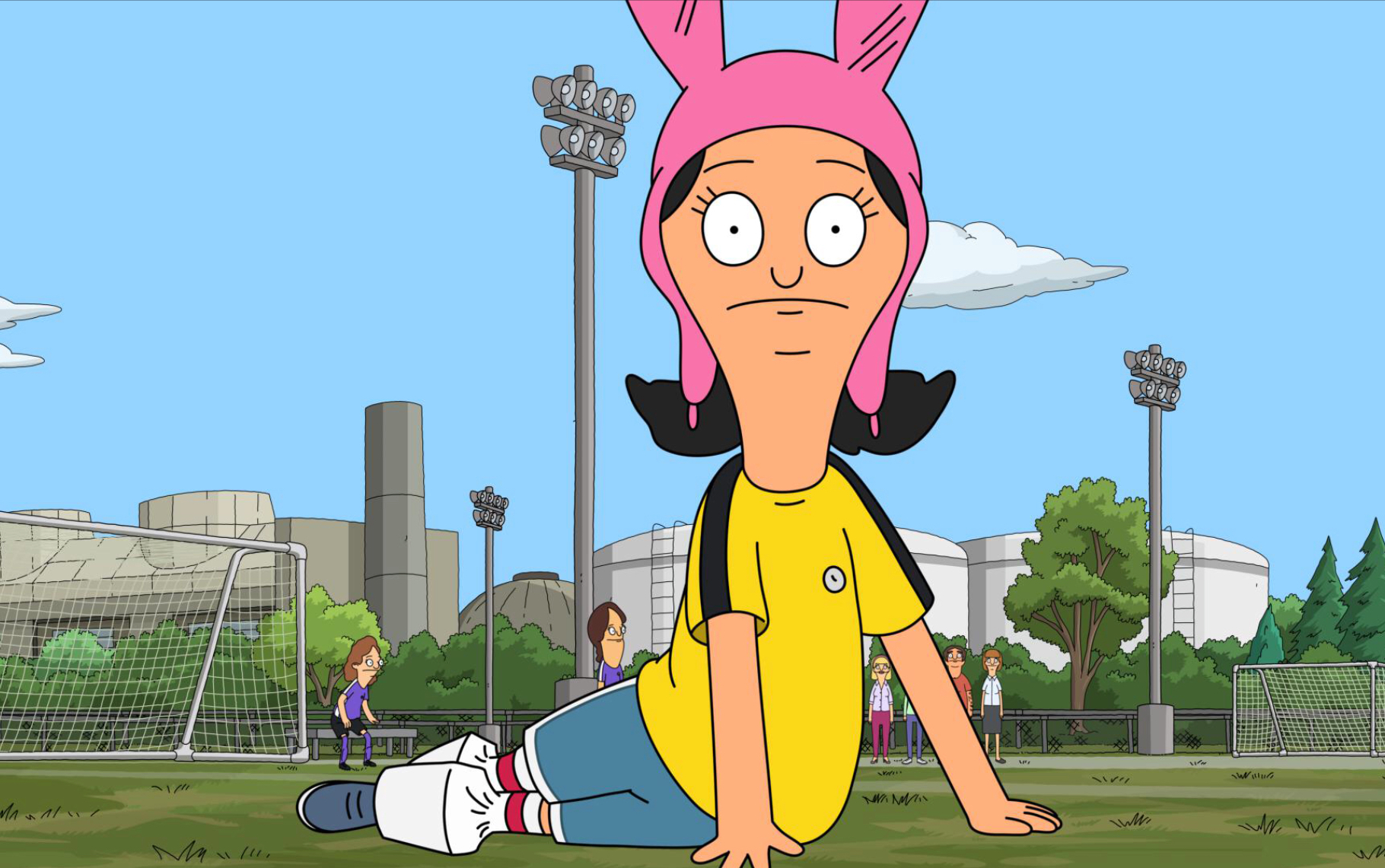 This week Bob’s Burgers season 8 delivered a great, well-structured episode that focused on the relationship between Bob Belcher and Louise Belcher. Episodes centered on Bob and Louise always have a very special brand of understated sweetness.

In this episode, Louise had to play in a soccer game while Bob had to coach. Their mutual complete disinterest in the game showed off their bond. This increased when they found out that if the other team got 10 points ahead, the game would end early.

In a perfect emotional turn, Louise realized that she wanted her teammates to get at least one goal even more than she wanted to go home. Louise episodes are so strong because of the way they earn their emotional beats. The moments when she’s able to break out of her hard shell are touching.

Bob and Louise trying to figure out exactly how to score even a single goal in soccer was hilarious. And the episode pulled it off in a way that felt believable.

Meanwhile, Tina Belcher took her position as self-appointed assistant coach extremely seriously. One of the satisfying things about Bob’s Burgers season 8 is how much the characters have shown new sides to themselves without being out of character. It was fun watching her get more aggressive, especially as Louise softened throughout the episode. This episode showed off how multidimensional and nuanced these characters are.

In the b-story, Linda Belcher and Gene Belcher turned the burger place into a piano bar. It was nice seeing a plot about Linda being whimsical where she wasn’t paired up with Bob. In contrast to Bob, Gene encouraged her every step of the way. It made the shenanigans feel light and fun, without anyone actually being put out by Linda’s obliviousness.

And, of course, since Bob was a coach in this episode, they took the opportunity to throw in a Home Movies reference. A character who looked like Brendon Small had a quick line. The Easter egg was very fun.