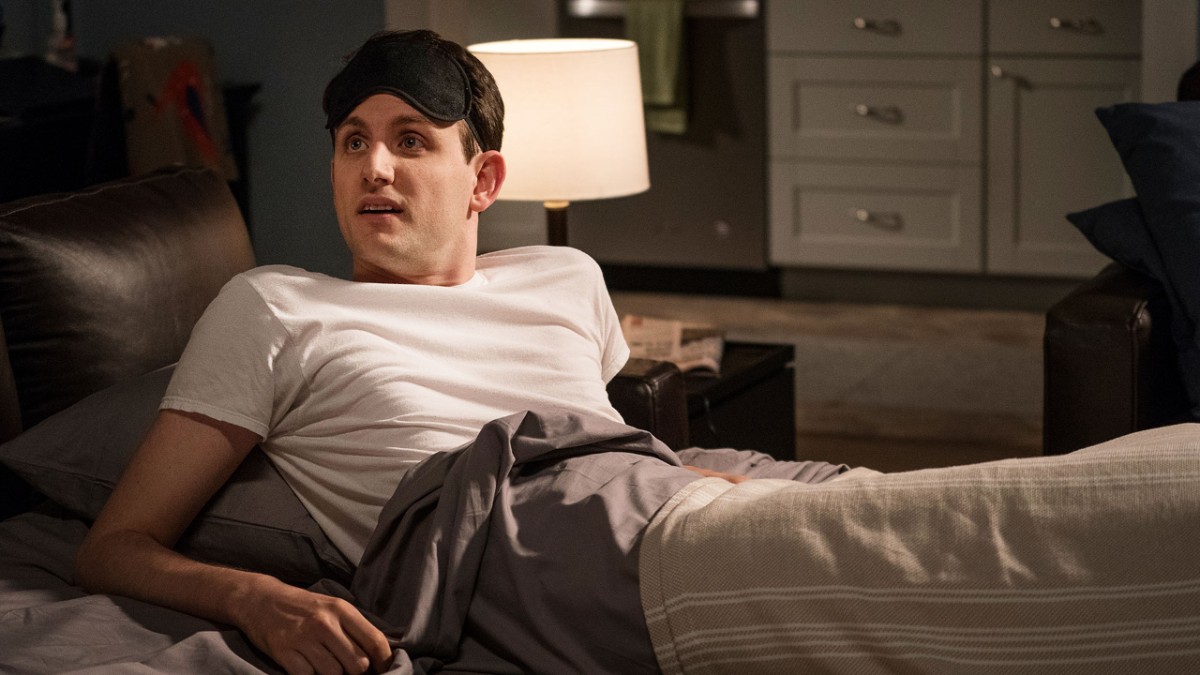 This week Silicon Valley season 5 delved deep into Richard Hendricks’ tendency to do whatever the most confident man in the room tells him to. Russ Hanneman and Gavin Belson both swept Richard off his feet multiple times against all reason. Turns out Richard didn’t learn from those experiences.

This week introduced Ben Burkhardt, played by the perfect cast Ben Koldkye. Ben instantly charmed Richard, despite his obvious shadiness. The episode followed the beats of a romantic plotline. Richard started sneaking around trying to see Ben as much as possible. But, at the last minute he realized that he didn’t have his best interest at heart. The episode managed to walk a line where this basically worked. They relied mostly on Thomas Middleditch’s excellent head-over-heels acting for the subtext. The writing itself didn’t let the parallels to a bad one night stand become tediously obvious.

In a subplot that tied in well to the main plot, Jeff Washburn continued to work as Hooli’s mole. A wealth of information fell into his lap when Dinesh Chugtai, who blew all his money on a Tesla before getting kicked out of the incubator, desperately needed a roommate. Jeff quickly discovered that when Dinesh is tipsy, all he can talk about is how badass Gilfoyle is. In addition to being adorable, this led to Jeff finding out that Gilfoyle hacked the smart fridges last season. Once Jeff relayed this information to Hoover, Gavin went to the appliance company and convinced them to hit Pied Piper with a major lawsuit.

In one of his stupidest moves yet, Richard decided to confide in Ben, who he’d just met. He went so far as referring to Gilfoyle by name while telling Ben all about these very illegal activities. Ben immediately advised him to say that Gilfoyle acted on his own to protect the company. Meanwhile, Gilfoyle insisted that the appliance company had no real evidence.

There have been many plots that pitted Richard’s loyalty to his friends against the most rational course of action. I think this one worked better than most. Unlike, for instance, Richard wanting Big Head to be part of his company solely because they’re friends, there was an actual case to be made here about the number of risks Gilfoyle has taken for the company.

In the end, Gilfoyle and Jared Dunn came together to find a solution. Gilfoyle realized that the smart fridges are recording people and storing their conversations all the time. Jared quickly put together a deal where Pied Piper would help the appliance company with this privacy and security issue, if they dropped the lawsuit. To wrap everything up nicely, Richard saw this initiative and problem-solving and realized that Jared should be his COO, not Ben. This all made for a very tight, satisfying episode.

I especially enjoyed the two CEOs of the appliance company. They were in over their heads and knew nothing about tech. They certainly never wanted to create fridges that would record and store people’s private conversations. Nor did they care about petty revenge the way that Gavin did, despite having actually been wronged much more. Their genuine niceness reminded me of the arbitration judge in “Two Days of the Condor.” I’m starting to think that if there is any bit of optimism in Silicon Valley, it won’t come from redemption of the characters that work in tech. It will come from the idea that nice people who are outside of this do have the power to stop it, no matter how overwhelming and powerful the tech world may seem.