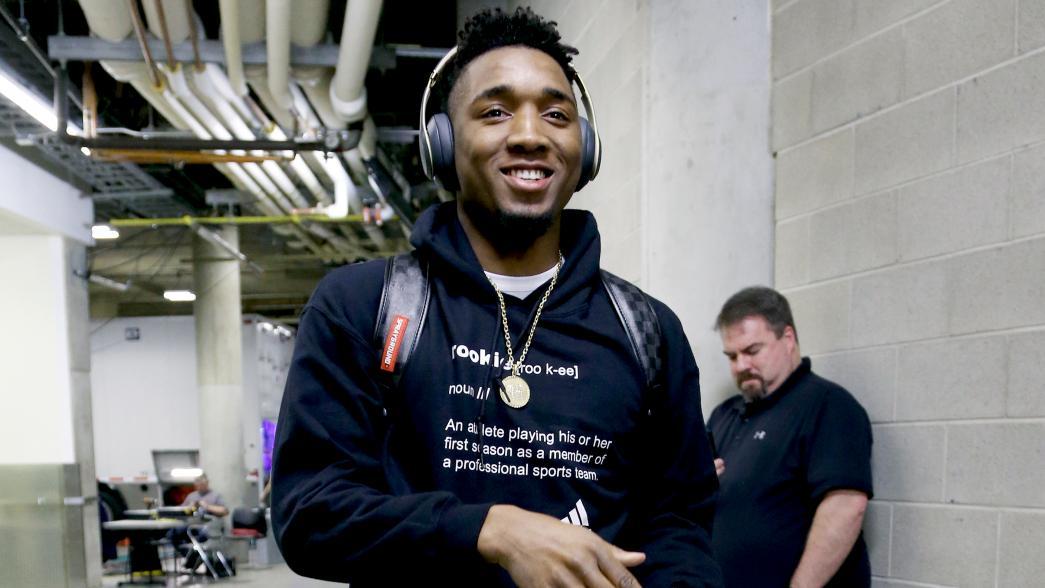 The Rookie of the Year voting is so close that the leading candidates, Donovan Mitchell and Ben Simmons have taken to trolling each other through the media.

And we are grateful for it.

While Ben Simmons of the Philadelphia 76ers is technically eligible for the award as he sat all last season with a foot injury, there have been some players and members of the media questioning if he is truly a “rookie” due to having the experience of a full year in the NBA to adapt. Leading some to believe that Donovan Mitchell, a true rookie in every sense of the word, who is leading his team in scoring and helping propel the Utah Jazz into the Playoffs, is more deserving of the award.

When recently asked by ESPN’s Chris Haynes who he thought deserved the award, Ben Simmons was not shy about his choice, adamantly choosing himself. As you can see in the video below, when pressed if any other rookies deserved consideration for the award, he said “none”.

Donovan Mitchell being the helpful young man that he is, decided in turn to help Simmons with his Vocab homework and remind him what the true definition of a rookie is by wearing an adidas hoodie it plainly written out for him. 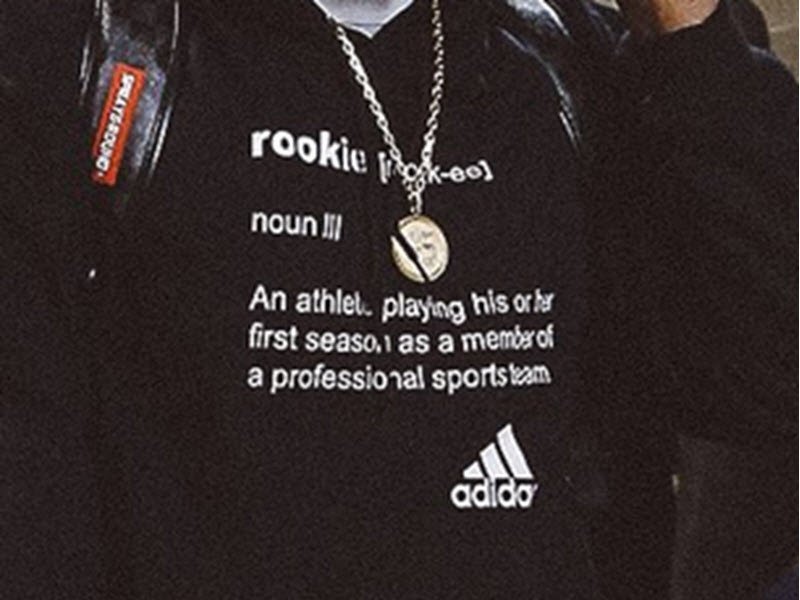 No matter who wins the Rookie of the Year Award, I think it’s safe to say Mitchell is in the lead of the ROY Troll War voting.