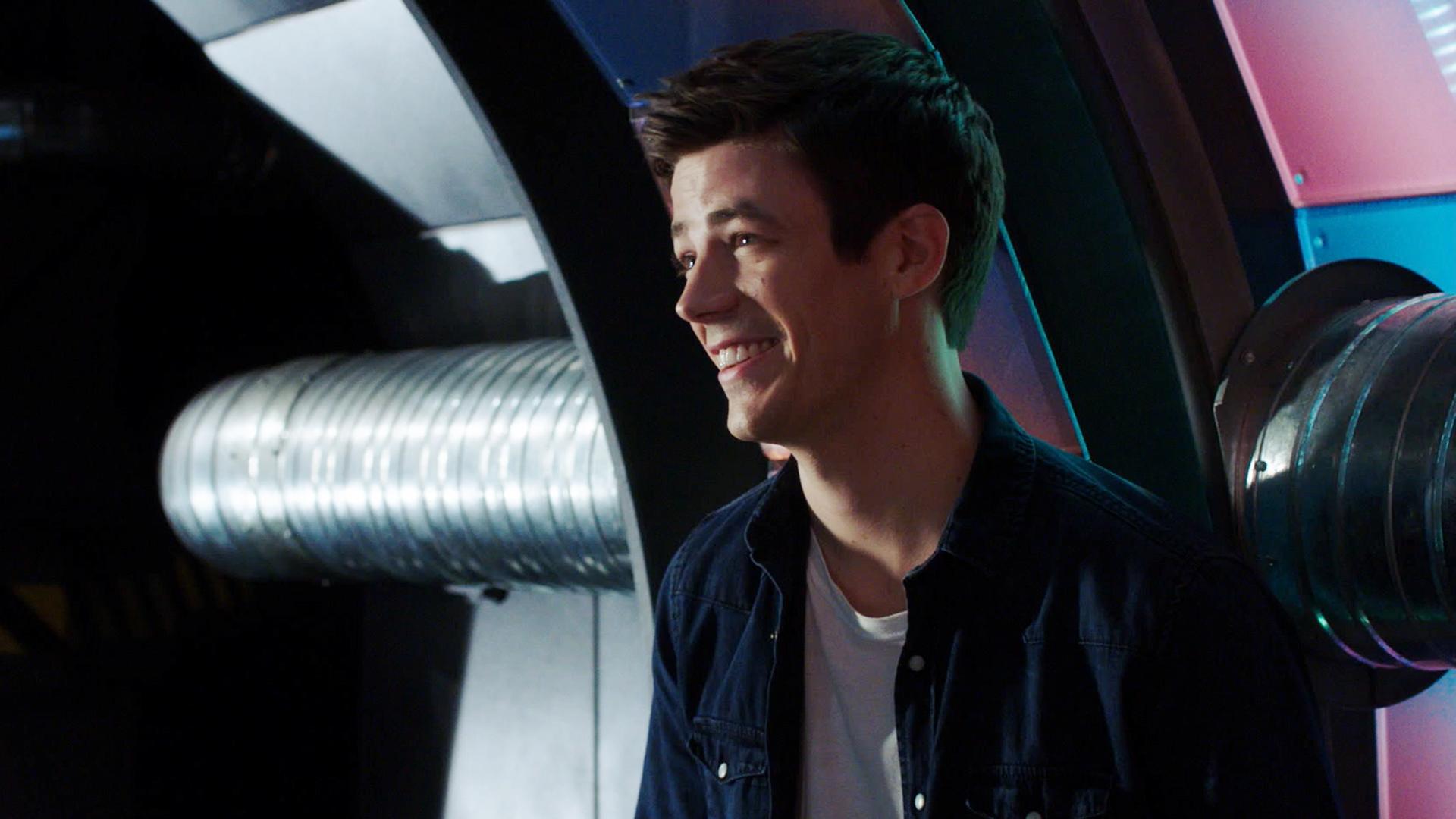 This week’s episode of The Flash season 4 featured cameos by Jay and Silent Bob and a subplot about Danny Trejo fighting vampires. But, despite those fun touches, it was mostly a standard episode about Barry Allen learning to work with Ralph Dibny.

The episode seemed to blatantly be making a case for an Elongated Man spin-off. And, it sold me on this concept. Ralph goofed off throughout the episode, causing Barry to bench him. Later, Ralph explained his backstory about always trying to keep things light around his mom after his father left them. In the final fight sequence, Barry gave Ralph permission to improvise and he literally turned into a Whoopie cushion in order to save him. This was not a subtle episode. But, it worked.

The villain of the week was Janet Petty aka Null. She‘s a thief with gravity-manipulating powers. I sincerely love how all the bus metas are too busy committing low-level crimes to care whenever Barry warns them about Clifford DeVoe.

In the zany subplot, Trejo’s Breacher turned to Cisco Ramon for help about his waning powers. Cisco and Caitlin Snow ran tests. Caitlin realized that Breacher’s powers faded naturally in his old age and they couldn’t help him. Cisco was terrified to deliver the bad news. But, in the end, Breacher accepted it and, adorably, showed up in a retirement outfit that featured a Hawaiian shirt and sandals over socks. He asked Cisco to become the new Breacher. Now there’s a spin-off!

In the weakest plotline, Marlins DeVoe discovered that Clifford has been manipulating her brain with the Weeper’s powers. This plotline feels way too creepy for a wholesome show like The Flash. Early on, the DeVoe’s love and mutual respect set them apart from other villains. Now that it’s built on disgusting manipulation, it feels tired and downright unpleasant.

Also check out my review of the last episode of The Flash season 4.